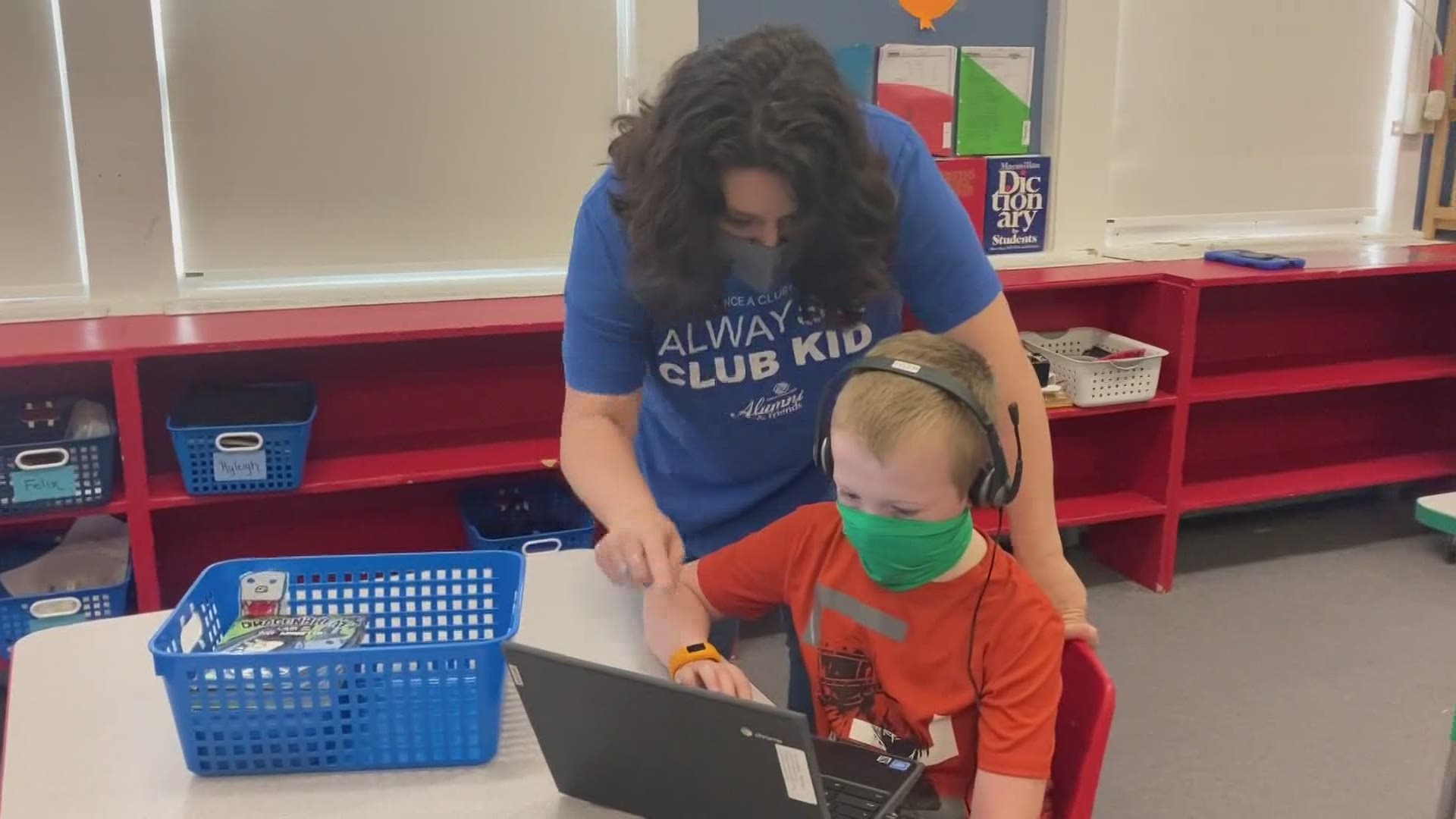 GARDINER, Maine — The Boys & Girls Clubs of Kennebec Valley closed for two weeks in mid-March due to COVID-19. Since the club reopened, it has been providing critical childcare and remote learning for as many as 300 children. Currently, 67 percent of children who attend the club have parents who are essential workers.

Before COVID-19, the club was in the middle of a $10 million campaign to build a new facility.

In early December, the club received an anonymous donation of $1 million that will only be matched if the club can raise $1 million of its own by December 31. As of Monday evening, the club is $225,000 short of meeting its million-dollar goal for the match.

The CEO of the Boys & Girls Clubs of Kennebec Valley, Ingrid Stanchfield says a new facility is essential to the future of the club.

"We are an old school building which is a wooden framed building built back in the early 1950s, so the whole building is sitting on a wooden slab that was poured in 1952 or '53. So there is really nothing more we can do with that building to make the upgrades we need."

You can donate to the million-dollar match fundraiser at www.bgckv.org or send a check to 14 Pray St. Gardiner, ME 04345

If the million dollars is matched, that will bring the club to $8.5 million towards the $10 million needed to build the new club facility.