Richard Snethen couldn't celebrate with his extended family on November 24, as originally planned, so his family thought up another way to make the day special. 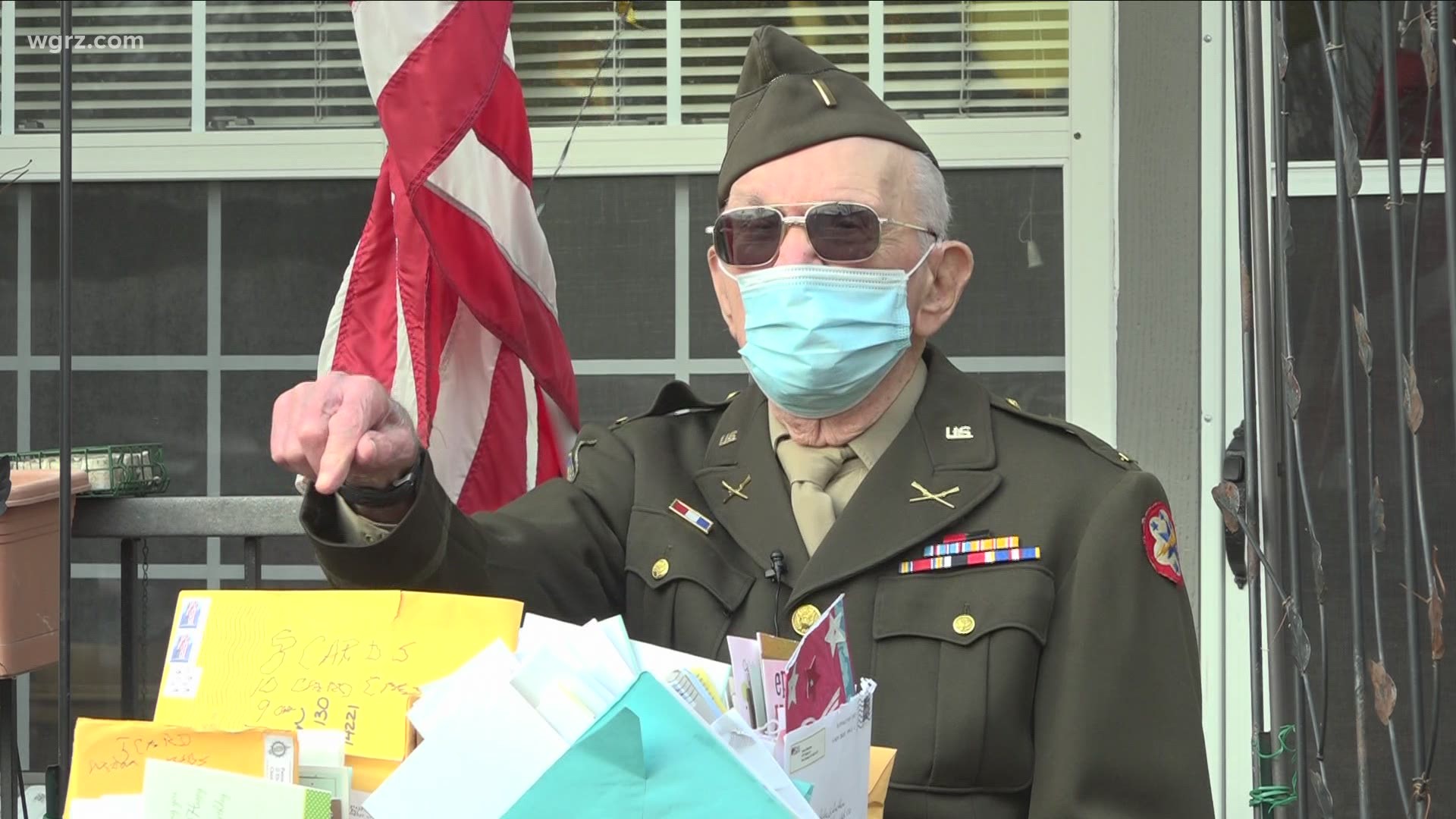 Richard Snethen celebrated his big day on Tuesday, November 24, not with the extended family he'd been hoping for, but with hundreds of birthday wishes.

"They were hoping for 100 cards for my 100th birthday," Snethen said, as he pointed to three totes carrying well over 600.

The campaign started back in October with a post on Facebook. Snethen's granddaughter Mary Bartowski-Gonzalez and her kids, his great-grandkids live in Texas. When they knew they'd be unable to travel because of the COVID-19 pandemic, they wanted to celebrate in a different way.

Fast forward several weeks and we are to report that wish was very well received. Cards were sent in from across the globe, but most came from around Western New York.

The list of sendees now includes entire classrooms of Western New York kids, local VFW posts, the Daughters of the American Revolution, and dozens of fellow veterans from Korea, Vietnam, and Afghanistan also sent cards along.

"The rest were just people who wanted to make this a wonderful day and they did," Snethen said.

After teaching for 26 years in Springville, as you might expect, Snethen also received several letters from former students, including one from a student turned professor at Brockport.

"They put rubber bands around them and had the front desk bring them down to my apartment... there were so many and my mailbox is rather small," he said.

With a slight crack to his voice, Snethen added the support has been overwhelming and he appreciates every card.

He now plans to return the kindness and respond to everyone who wrote wishing him a Happy Birthday. While there have already been a few printer issues, not even that will stop him. 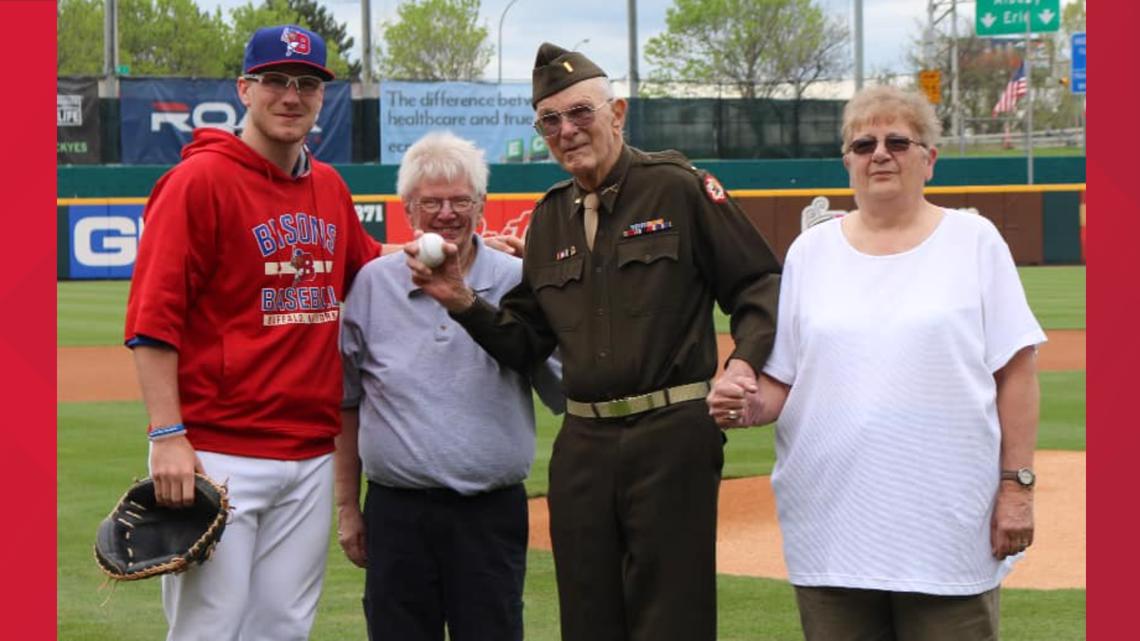 Family separated for 100th birthday wants WNY neighbors to help celebrate
Richard Snethen will turn 100 on November 24. Given his World War II service and decades as a Springville teacher, they want as much love sent his way as possible. SPRINGVILLE, N.Y. - When Mary Bartowski-Gonzalez and her family realized they wouldn't be able to spend a 100th birthday celebration for their grandfather, and in some cases great-grandfather, they started brainstorming.