The tasty suggestion is part of a bigger cause as a portion of sales will be donated to Children’s Healthcare of Atlanta’s Cancer & Blood Center. 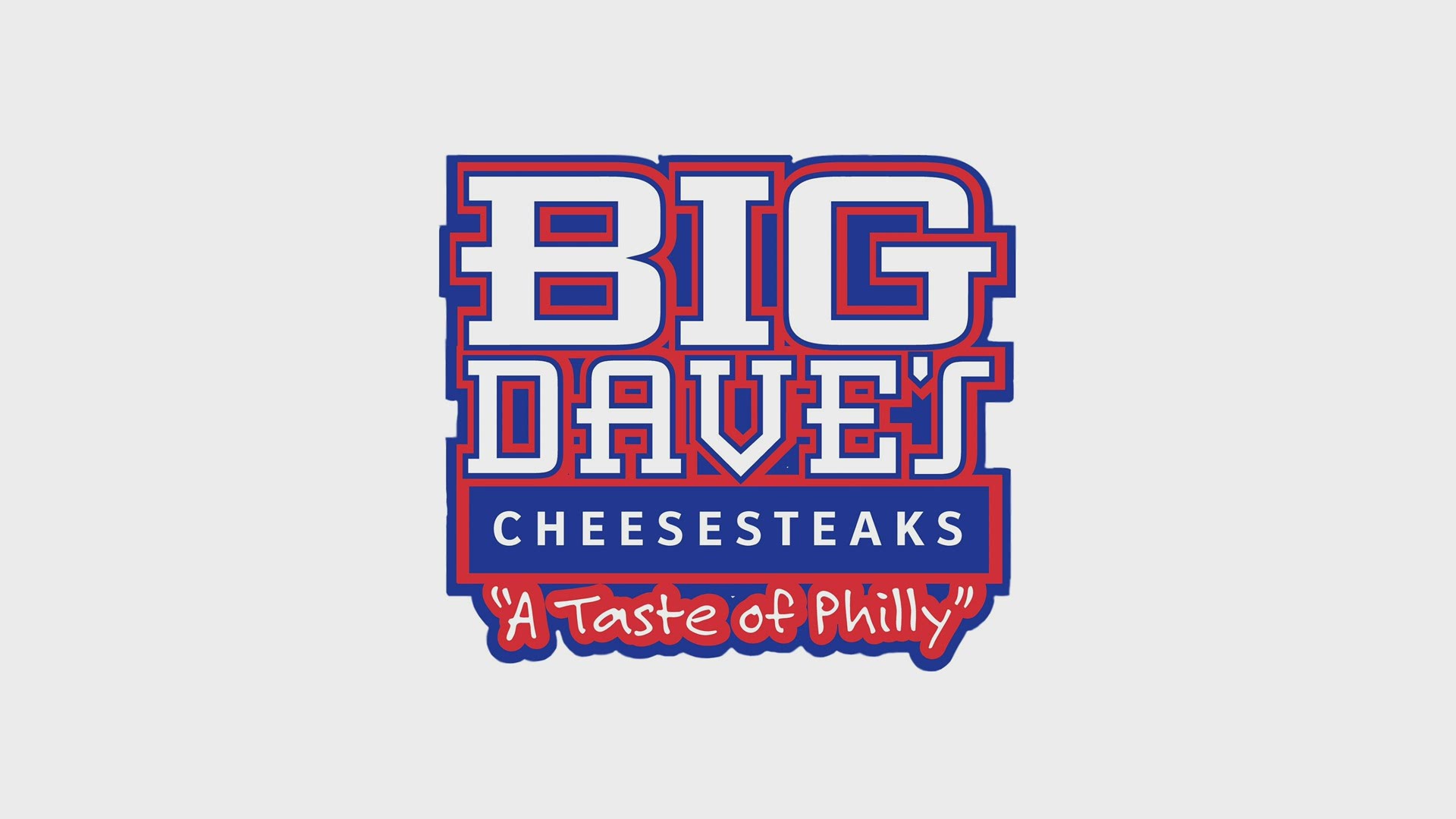 The tasty addition to the menu is part of a bigger cause as a portion of sales will be donated to Children’s Healthcare of Atlanta’s Cancer & Blood Center.

As a father and philanthropist for Hayes, donating to a local children’s hospital cancer center was a no-brainer, his rep told 11Alive.

“Not only does cancer hit home for me due to my late father and many relative’s passing’s but, in all that I do it’s always important for me to give back to the community,” Hayes said in a statement.

Contrary to many businesses negatively impacted by the COVID-19 pandemic, Hayes reports Big Dave’s has seen an increase in sales and customer turnout.

The restaurant, which has multiple locations throughout metro Atlanta, usually has long lines of customers outside of its flagship downtown location. The company’s Instagram page also has more than 230,000 followers.

Haye’s journey with Big Dave’s has not always been smooth, the restaurant's downtown location was vandalized twice during Black Lives Matter protests that took place after the deaths of Ahmaud Aubrey, Breonna Taylor, and Rayshard Brooks.

The owners came together to purchase a car for Tomika Miller, the widow of Brooks, who was killed by Atlanta police officer Garrett Rolfe in June 2020.

During these ever-changing times, it’s safe to say that the latest Big Dave’s expansion signals that the company will continue serving up a gargantuan number of cheesesteaks and community love for years to come.