Mr. Bill Finch lived a life of community service and still volunteers for the National Council of Negro Women. 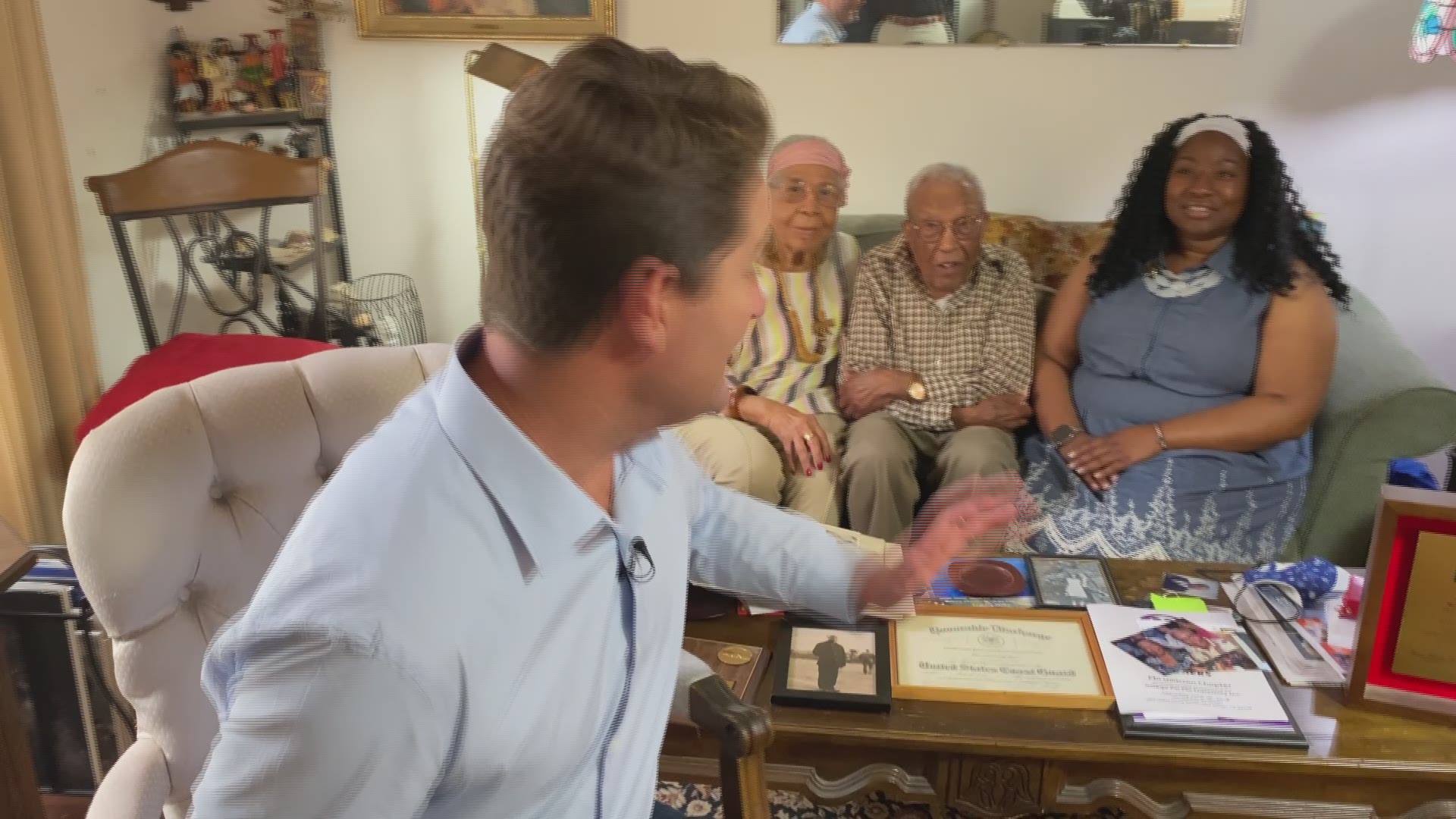 SAN DIEGO — A World War II veteran is a celebrating his one hundredth birthday and a life well lived.

In this Zevely Zone, I went to Rancho Penasquitos for the big celebration.

"Happy Birthday to you," sang family members surrounded by balloons. Mr. Bill Finch is turning one hundred years old and when it comes to the hoopla of a big birthday?

"It looks as if you are barely tolerating us," I said, laughing.  The strong silent type, Bill enjoyed his Centenarian Celebration gathered with friends and family. His advice for people who want to live to be 100 years old?

"Don't smoke and don't drink," said Bill. He served as a Merchant Marine during World War II. In 1961, he married his wife, Peggy. In 1988, U.S. Merchant Mariners of WWII finally achieved Veteran status.

"He is a man of few words, this is probably the most I've heard him talk in a really long time," said Bill's youngest grandchild Rebekah Alfred.

She told us actions speak louder than words and her grandfather's community service with Friends of the Library and the Boys and Girls Club said plenty.

"I feel that he has a great grasp on what the country could be because he has lived 100 years, he has seen just about everything," said Rebekah.

Bill Finch still serves as an associate member for the National Council of Negro Women.

"The past ten years I have known Mr. Finch has been remarkable. I have found him to be a gentleman," said Helen Edwards.

The president of the San Diego Chapter of the NCNW believes sometimes it's what you don't say commands the most respect.

"Soft spoken; a man of a few words but when he does speak, he makes his point clear. That is what I admire about him most," said Helen.

Mr. Finch told us, the killing of George Floyd is an opportunity for America to reflect and improve.

"I think some good will come out of all of this trouble," said Bill who believes Black Lives Matter but so does law enforcement.

It's a message not lost on Rebekah.

"I've learned to treat everyone kindly, to speak only if I know I have something to contribute," said Rebekah.

Bill and Peggy Finch are Great-Great-Great grandparents. They celebrated their 60-th wedding anniversary earlier this year. 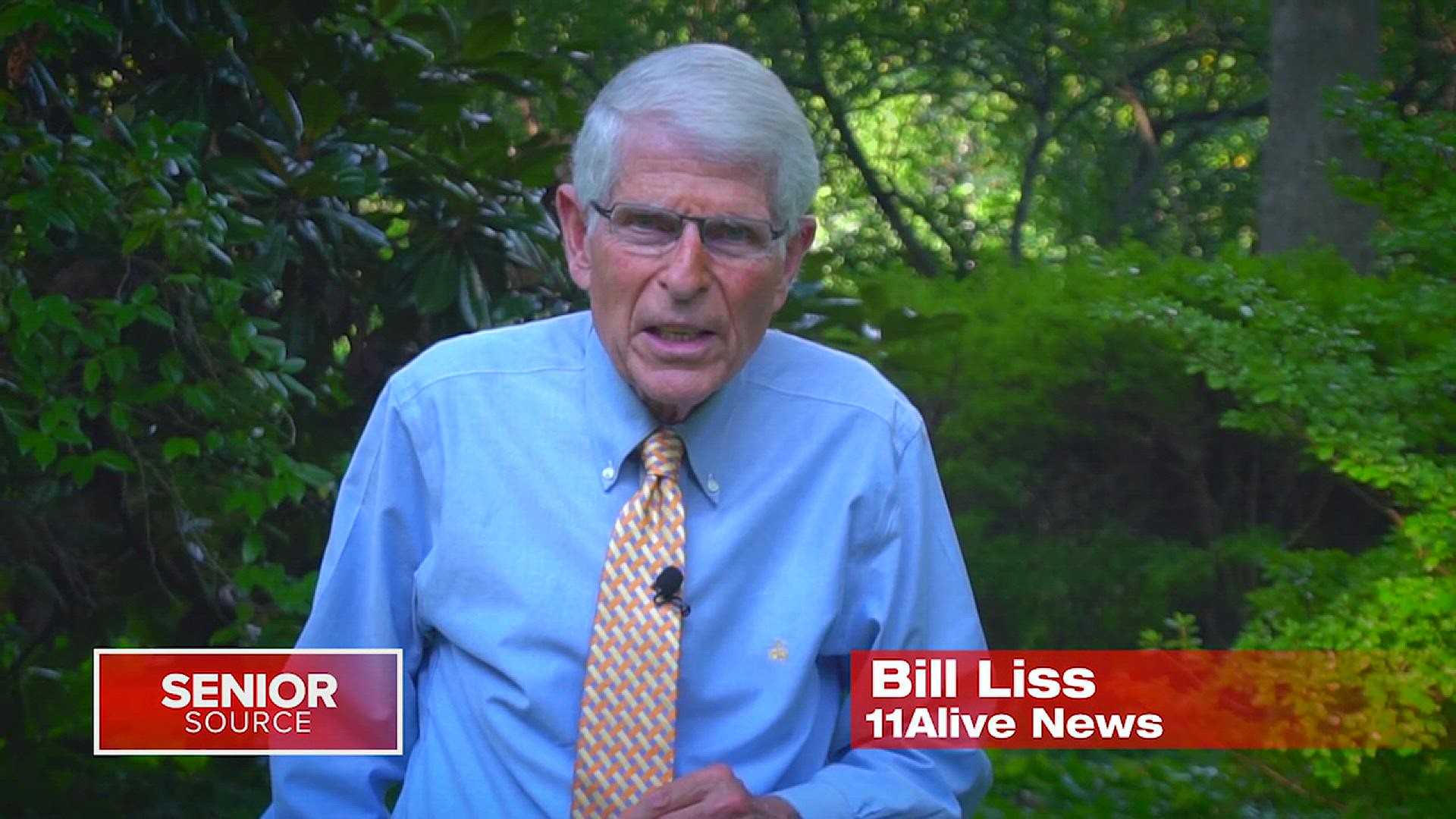