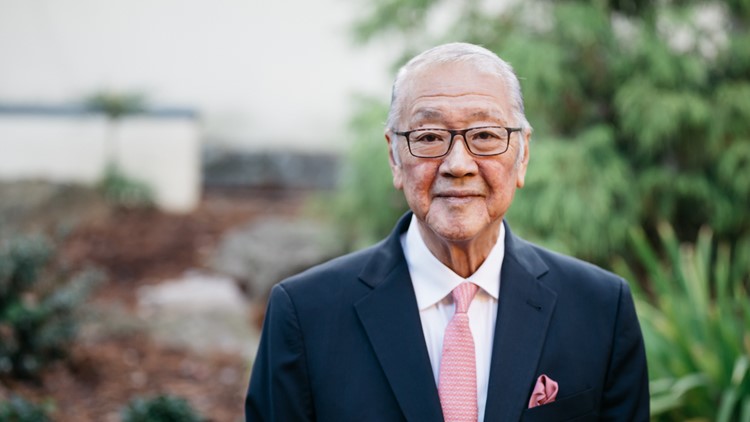 ATLANTA — Kiyoshi Takahara Nakato, who helped operate Intown Atlanta's Nakato Japanese Restaurant and expand the brand throughout the Southeast, died Jan. 1. He was 68.

"Kiyoshi worked tirelessly to help support his wife’s family business," an announcement from the Nakato family reads. "His kind temperament, patience and love for both staff and guests served as a supreme example for his daughter, Sachiyo 'Sachi' Nakato Tahakara who runs Nakato Japanese Restaurant today."