“I always say it’s the Danish soul I bring to Proof of the Pudding.” 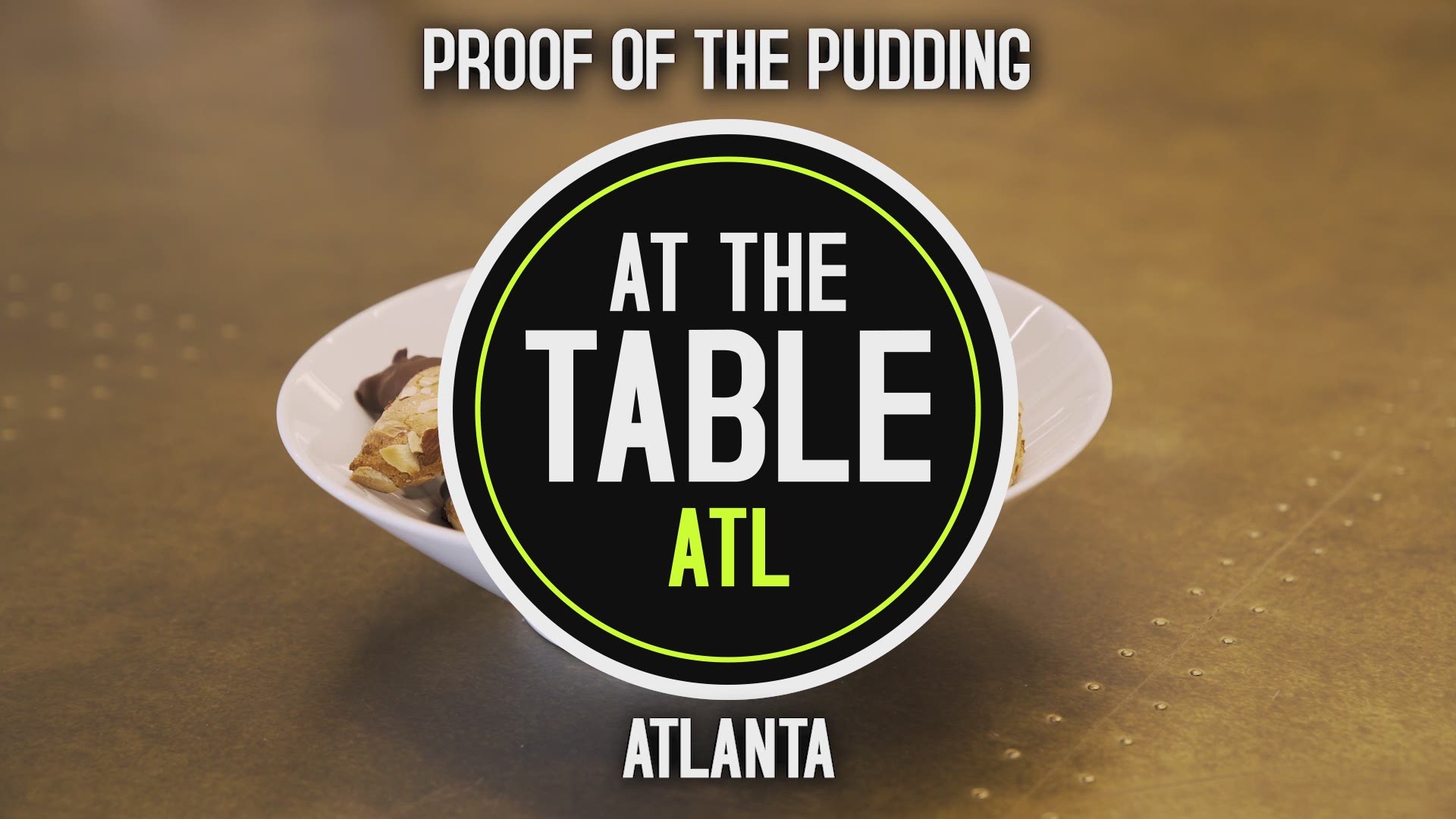 He's called Atlanta home since the 1970's, but Chef Vagn Nielsen's pride in his native country of Denmark is quite simply, palpable.

“I always say it’s the Danish soul I bring to Proof of the Pudding,” Nielsen, corporate executive chef of the Atlanta-based catering and event company, said. “I am very proud to say, ‘I’m from Denmark.’ And I’m not afraid to say our cuisine is definitely on top of everybody else.”

With a tour of Proof of the Pudding, Nielsen provided a pretty sweet introduction to his own culinary history and ties to Danish cooking.

"There was a restaurant in Atlanta called Midnight Sun. It was located down at Peachtree Center," Nielsen explained. "It was designed by the famous architect John Portman."

It was Midnight Sun that first brought Nielsen to the metro.

“It was a lot of typical Danish food. That’s how I actually came over here, and I was part of that for several years,” he said.

Fresh from a recent trip to that very, Nielsen sat down with At the Table ATL to share more of Denmark's influence.

“How does this dish represent Denmark?”

Dipped in chocolate, the Danish almond horns also hold a special shape, according to Nielsen.

"It’s actually in the shape of a lure. The lure is an instrument the Vikings would play before they would go into battle," he said.

“I came here in 1975," Nielsen said. "I remember when I came here, when I came back to Denmark, no one had any respect for cuisine in America. It was very old-fashioned.”

Those were the days of Midnight Sun, he explained. Nielsen has since witnessed the decades of evolution of Atlanta's vibrant restaurant scene. 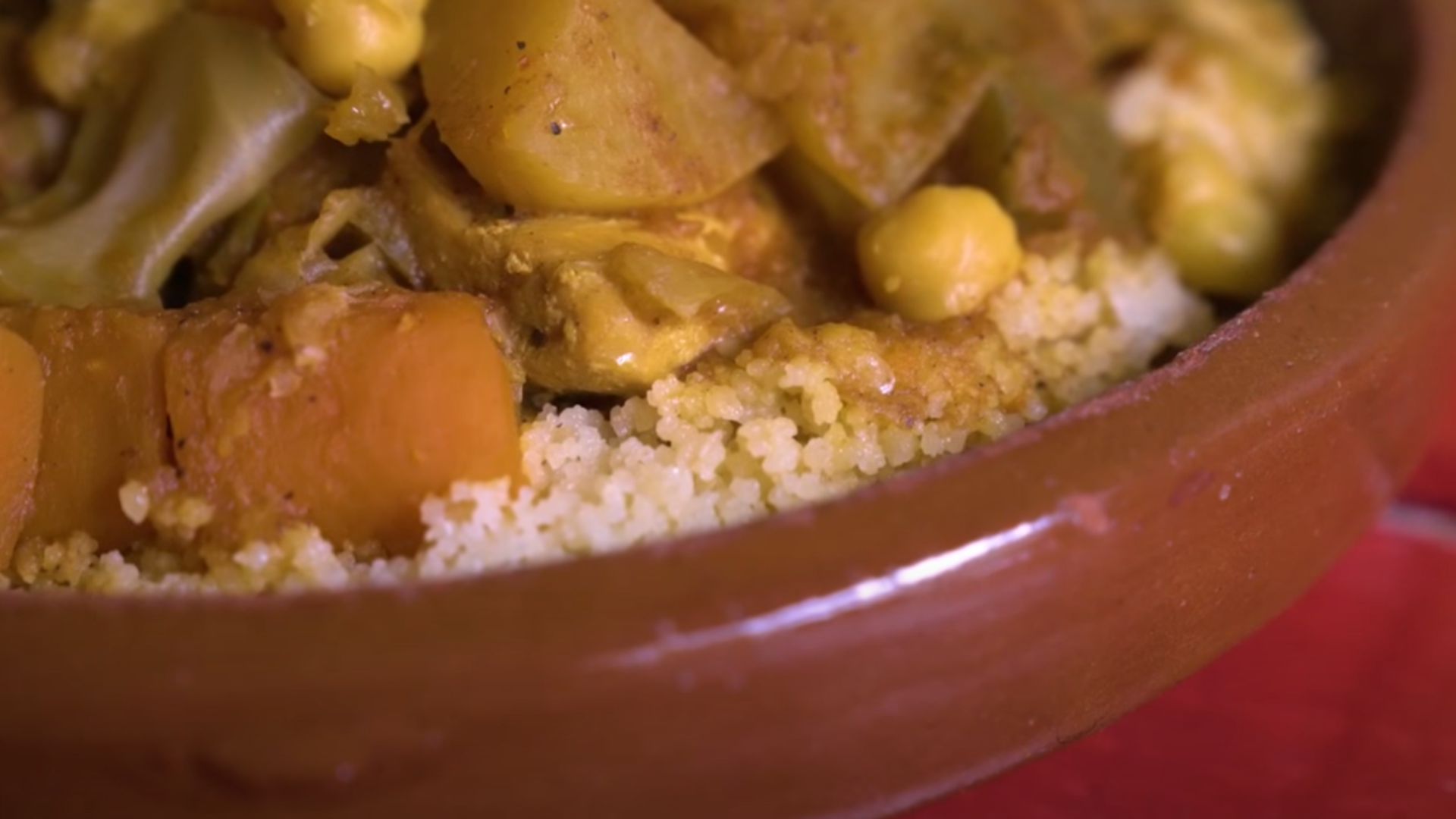