At the Table ATL popped by Tomo to talk Japanese cuisine 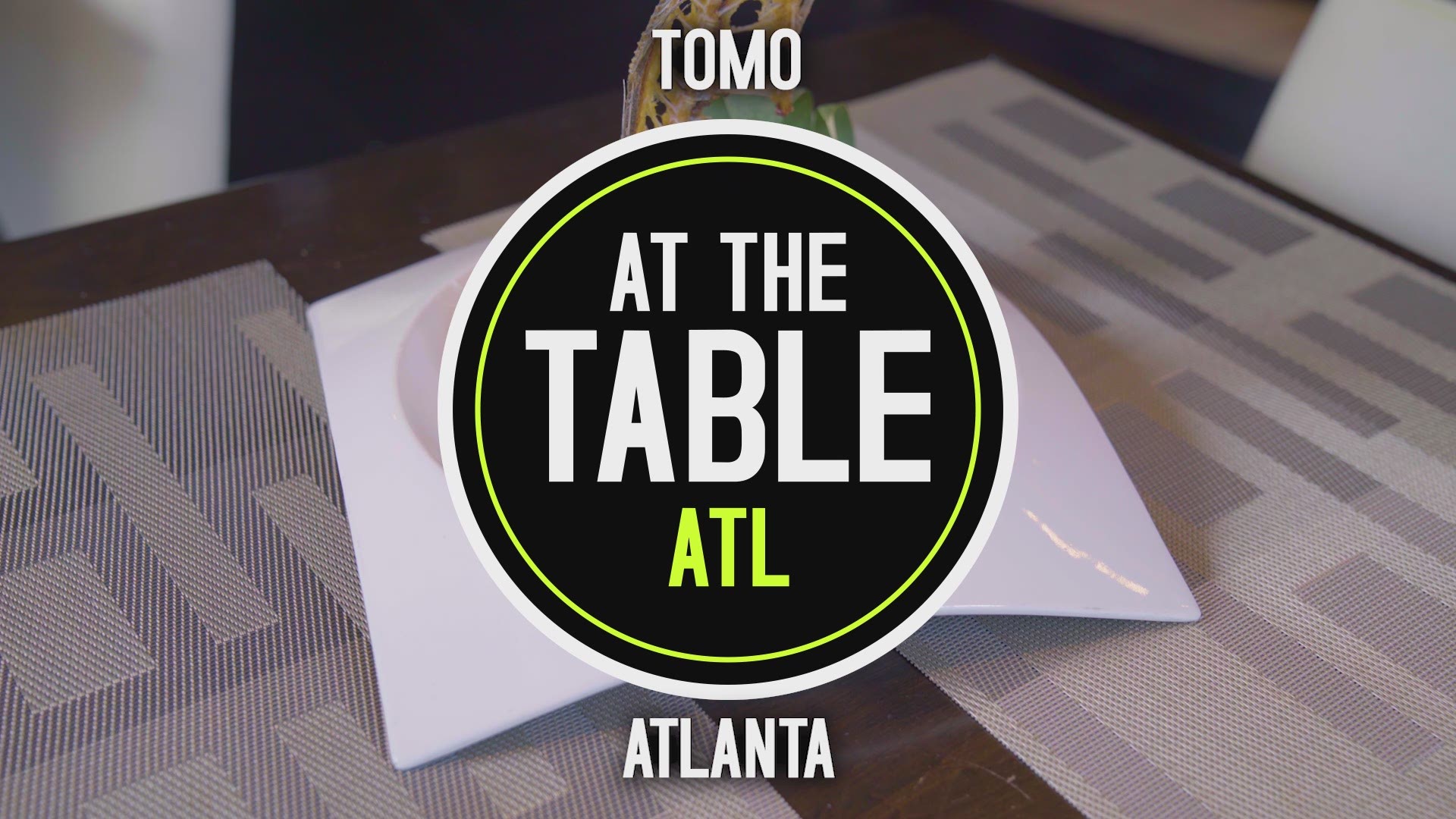 ATLANTA — Think sushi rolls are all there is to know about Japanese cuisine? Chef Tomohiro Naito may have you thinking twice.

While Naito’s Buckhead restaurant Tomo is known for sushi in a contemporary setting, Chef Tomo said sushi rolls, in particular, are not as common in his native country of Japan.

“In Japan sushi roll is not very popular,” he told At The Table ATL, sharing instead aji tataki.

“This is called aji tataki, and it’s one of the authentic Japanese dish … a kind of sashimi,” he said.

Naito’s commitment to quality and authenticity requires special deliveries to the restaurant, according to the chef, who gets bi-weekly shipments of fresh fish straight from Japan.

“How does this dish represent Japan?”

“Aji, they catch everywhere in Japan, and enjoyed by every region,” Naito said. “The freshness and quality. Fish needs to be treated a certain way from the time the fisherman catches it until we chefs use it … I get fish from Japan Tuesdays and Thursdays.”

“What I found out after I moved here was that when people say sushi, they mean sushi roll,” he said. “It’s fun to educate people.”