Steamed or fried? The chicken dumplings at Himalayan Spice offer a taste of Nepal 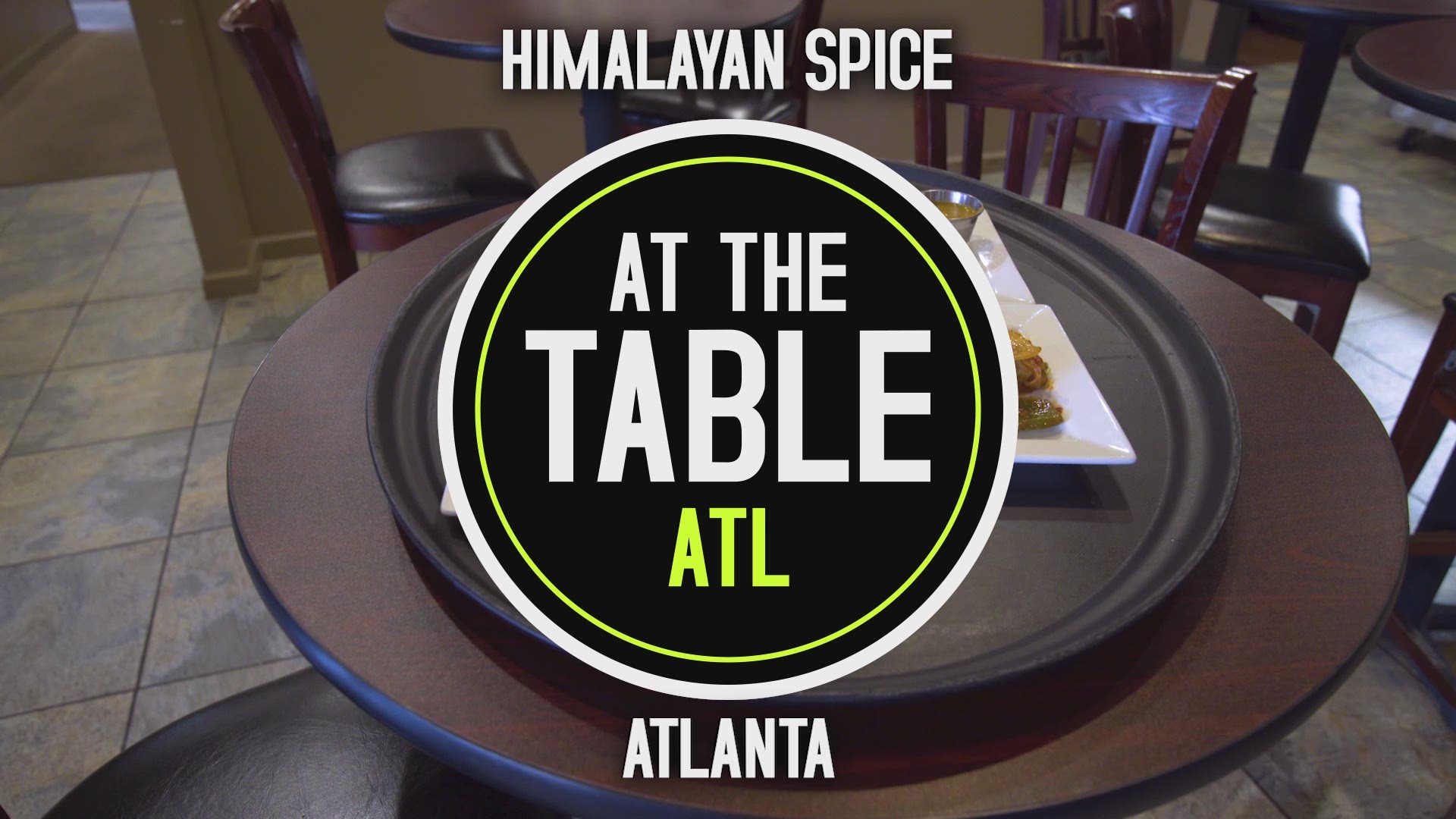 Dumplings may be a familiar dish to many metro diners, but it’s Nepali Momo on the menu at Himalayan Spice, an Atlanta restaurant featuring cuisine from Nepal.

“How does this dish represent Nepal?”

“This is chicken dumplings. We call it momo,” Singh said.

“I don’t know any restaurant that doesn’t carry this item in Nepal,” Singh said. “If you ask kids or adults what snack you had in the afternoon, roughly 60 percent would say momo.”

Akin to dumplings, Singh said Nepali momo is traditionally made of water buffalo, but due to the rarity in the U.S., he serves chicken momo instead.

“Not many people know about Nepal, ‘cuz it’s a very small country,” Singh shared, after presenting four variations of momo: fried, steamed, pan fried or with a chili sauce.

Singh knows his native country may less familiar beyond the fame of Mt. Everest, but that’s why he’s glad to use his food as an primer by way of its well-known dishes.

“I’m just glad to give them our introduction to where we are from, even though we are small,” Singh said. “No matter how small we are.”