Bowl o Flames: Bridging the gap between Cambodian culture and ATL for one local chef 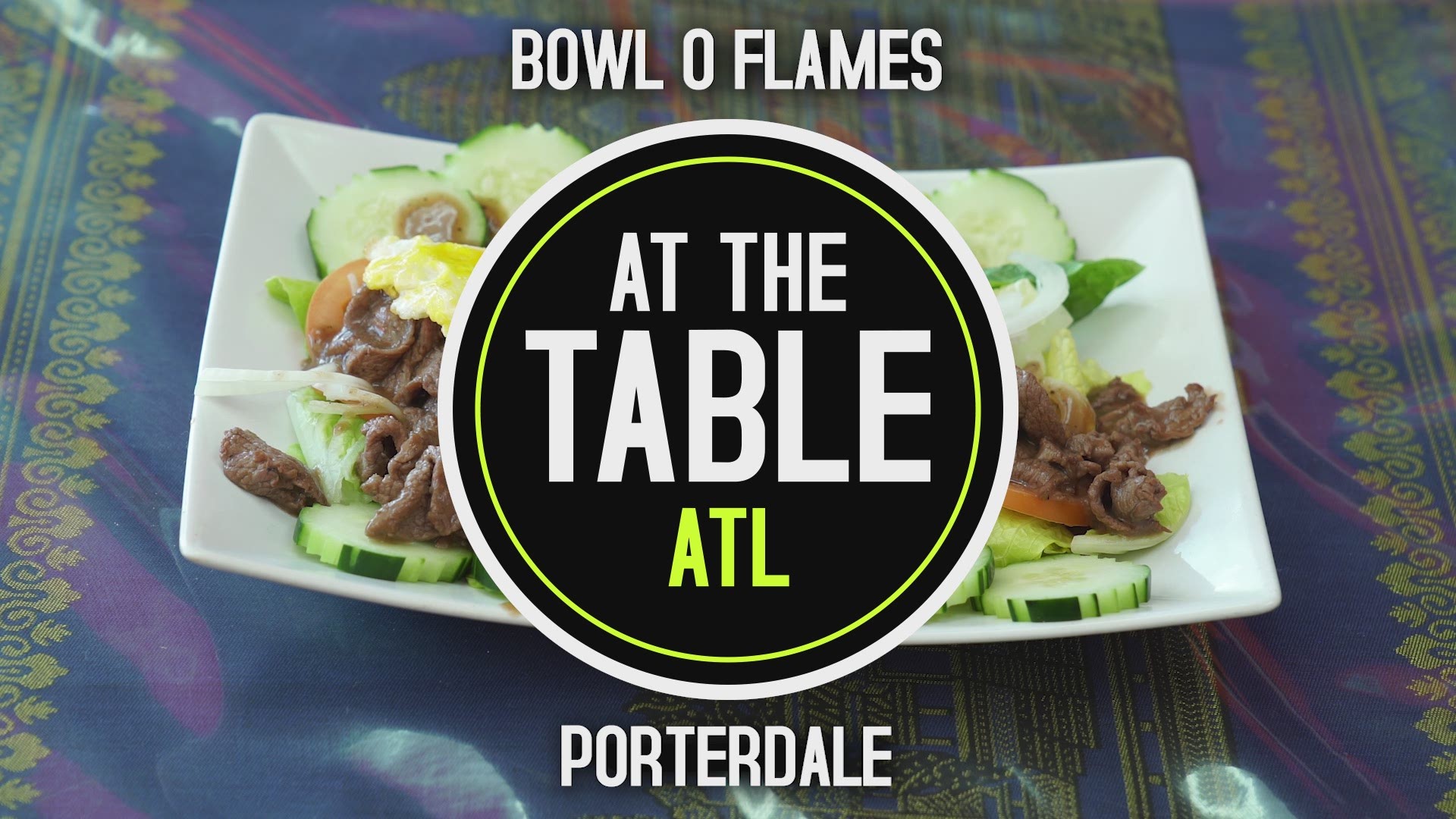 Thy Duong escaped from Cambodia when he was nine years old, fleeing war for a camp in Thailand.

Ultimately, Duong traveling to the U.S.

Today, he can be found in the kitchen of Bowl o Flames where he’s focused on bringing Cambodian food to life for those in the metro.

“I want people to know where we come from,” Duong said. “Our culture, our tradition.”

But for Duong, it’s the lok lahk, or stir-fry beef, that especially represents his home country.

“How does this dish represent Cambodia?”

The lok lahk is presented alongside fresh vegetables and rice, amidst a “kick of lemon-pepper sauce.”  Such dishes are like a link to the Cambodian culture for Duong, also introducing a group of people he described as “full of love and gentle.”

“All Cambodians are really friendly people,” he said. “We’re not against anybody! Whoever wants to be our friend, we’ll be your friend, you know?”

“A lot of people want to try it,’ Duong said. “Some people try it and go, ‘Oh I’ve never had Cambodian food before!’ Then they try it..and they keep coming.”