At The Table ATL

This Buford Highway taqueria brings an authentic taste of Mexico 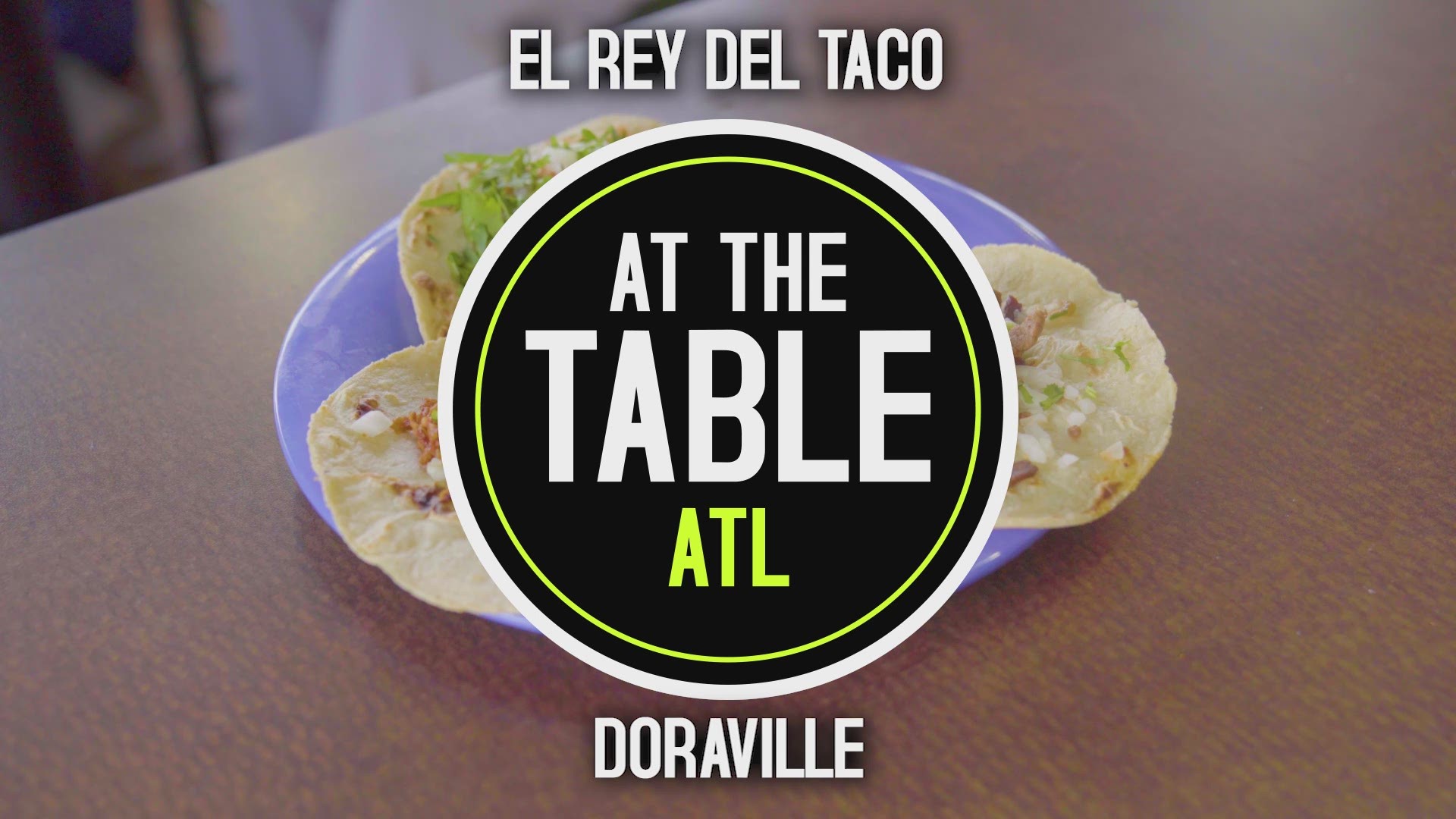 "We make our own corn tortillas," Lupita Macias said. “We make everything from fresh…from chips, to sauce, to tortilla by hand.”

“My youngest brother came in 1970 and opened the first restaurant,” Macias said, adding she used to be in charge of the daily task of tortilla making. “He tried to do the traditional food, but people were not ready.”

Let’s just say, a lot has changed since.

“They tried to put the tip of the chip in the salsa, and they were like, ‘Ah! That’s too spicy!’” Macias said. “Now they finish it!”

“How does this dish represent Mexico?”

“When you talk about Mexico, tacos is everything,” Macias said. “This is a taqueria, so usually taqueria is more popular … it comes from generations and generations.”

“This one is carne asada, carnitas which is pork, and this one is between the two,” she said.

Dine on Szechuan favorites at this Buford Highway restaurant

Spice up your next meal with Pakistani flavor