“Right alongside bratwurst and dancing and the whole bit for Oktoberfest, you can’t go without schweinshaxe.” 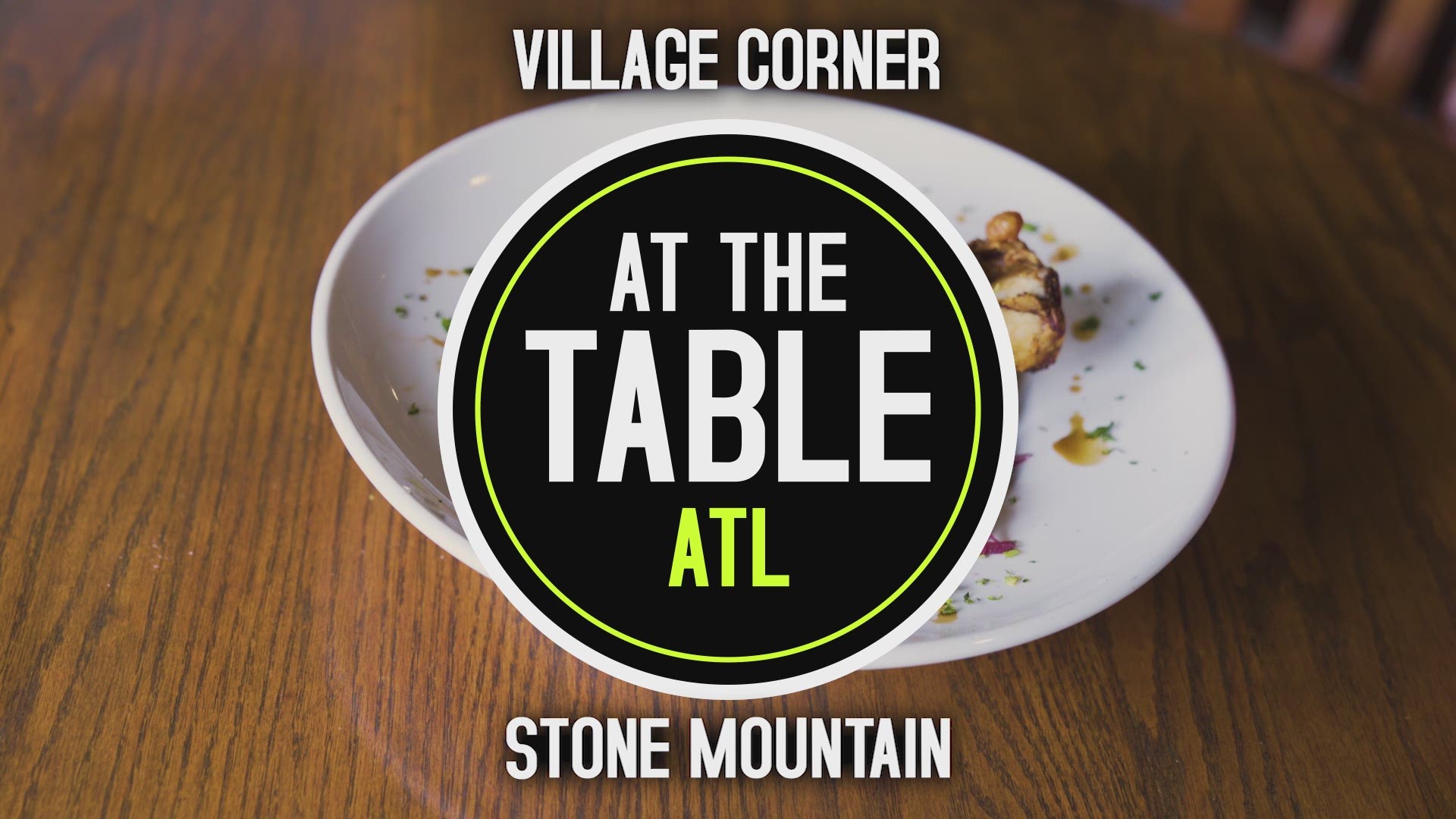 STONE MOUNTAIN, Ga. — Looking to expand your Oktoberfest feast beyond pretzels and Schnitzel? Add this dish to your list.

“This is schweinshaxe," Chef Carl Friese of The Village Corner German Restaurant & Bakery, said. "Right alongside bratwurst and dancing and the whole bit for Oktoberfest, you can't go without schweinshaxe."

“It’s a long process, and it’s a tough piece of meat in the States," he said of the pork shank roast, adding it takes six hours from start to finish.

At the Table ATL joined Friese in the Stone Mountain restaurant, which initially began as a bakery before expanding to a full-service restaurant and Bavarian-style bar.

“How does this dish represent Denmark?”

“You’ll see [schweinshaxe] everywhere. It’s very particular to Germany," Friese said. “That, and a great Oktoberfest beer, on the streets of Munich, you’ll see it everywhere.”

For Friese, who attended culinary school at Johnson & Wales before returning to run his family's restaurant, representing German food in metro Atlanta is summed up as a way of life.

“God, it’s my life. It’s everything I grew up with in this business is working here with my family," Friese said. "All of these are my mom’s recipes, and it’s just like pulling up a chair and cooking with Mom.”

His parents still live within close proximity of the restaurant: upstairs.

“[Schweinshaxe] is what we ate. Very rarely was it spaghetti and meatballs. We ate spaetzle and schweinshaxe and red cabbage. This is...comfort food,” he said.

Celebrate Oktoberfest with The Village Corner on October 5.