“India’s a very diverse country...where each state has its own customs, its own language, its own food.” 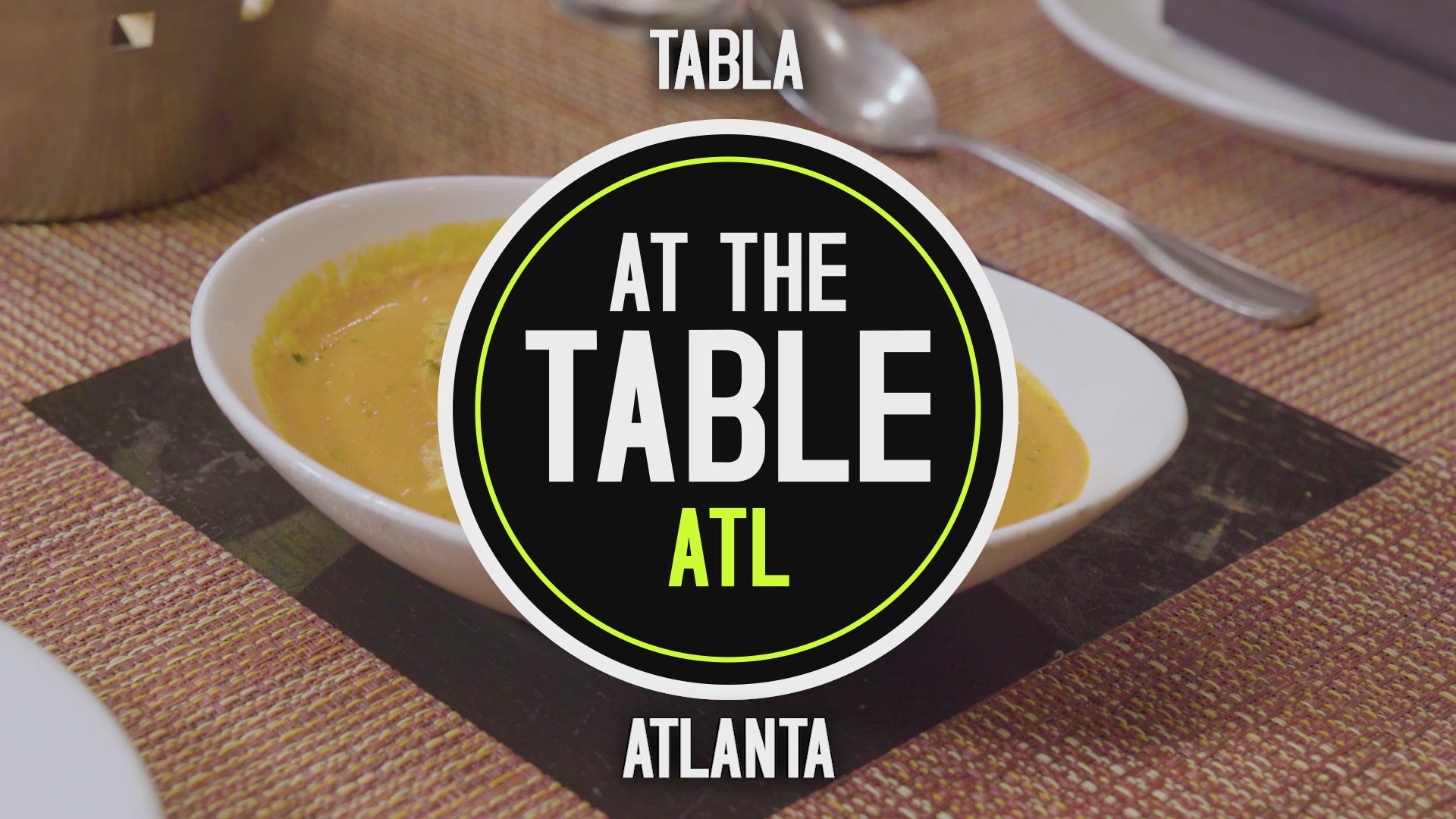 ATLANTA — Indian may be a cuisine with a popular following, but when Sandeep Kothary first looked at where to open Tabla, it was the lack of options in Midtown Atlanta that convinced him it was the place to start.

“Midtown, there was no Indian restaurant when we opened up,” Kothary told At the Table ATL. “There was nothing in the city, and with Midtown booming and so many jobs moving in here, we thought it was a great market.”

Tabla, which offers traditional cuisine in a contemporary setting, boasts a menu of familiar dishes like samosa small plates and curries as well as other mainstays, such as Tandoori chicken and butter chicken. The country’s size can make it a difficult, albeit delicious task, to pick one dish symbolic of Indian cuisine as a whole.

“India’s a very diverse country,” he said. “We’re 29 almost city-states, where each state has its own customs, its own language, its own food … so this isn’t something out there that represents the entirety of India.”

But for Kothary, butter chicken is representative of the region of north India.

“How does this dish represent India?”

“It’s the classical Indian dish,” Kothary said, "Representing north India. This is the dish, if you went to a north Indian restaurant…butter chicken is the quintessential Indian staple dish.”

Advice for diners? If you’re inclined to always order chicken tikka masala, you many not be getting as authentic an experience, according to Kothary.

For Kothary, representing Indian cuisine is “an honor.”

“A lot of the non-Indians who came in in the beginning, their first comment to us was, ‘We love Indian food. Don’t dumb it down. Make it the way it’s supposed to be made, because we love it,’” Kothary said.