“It makes me a little bit proud to show part of Switzerland. Most people know about fondue, but not about raclette.” 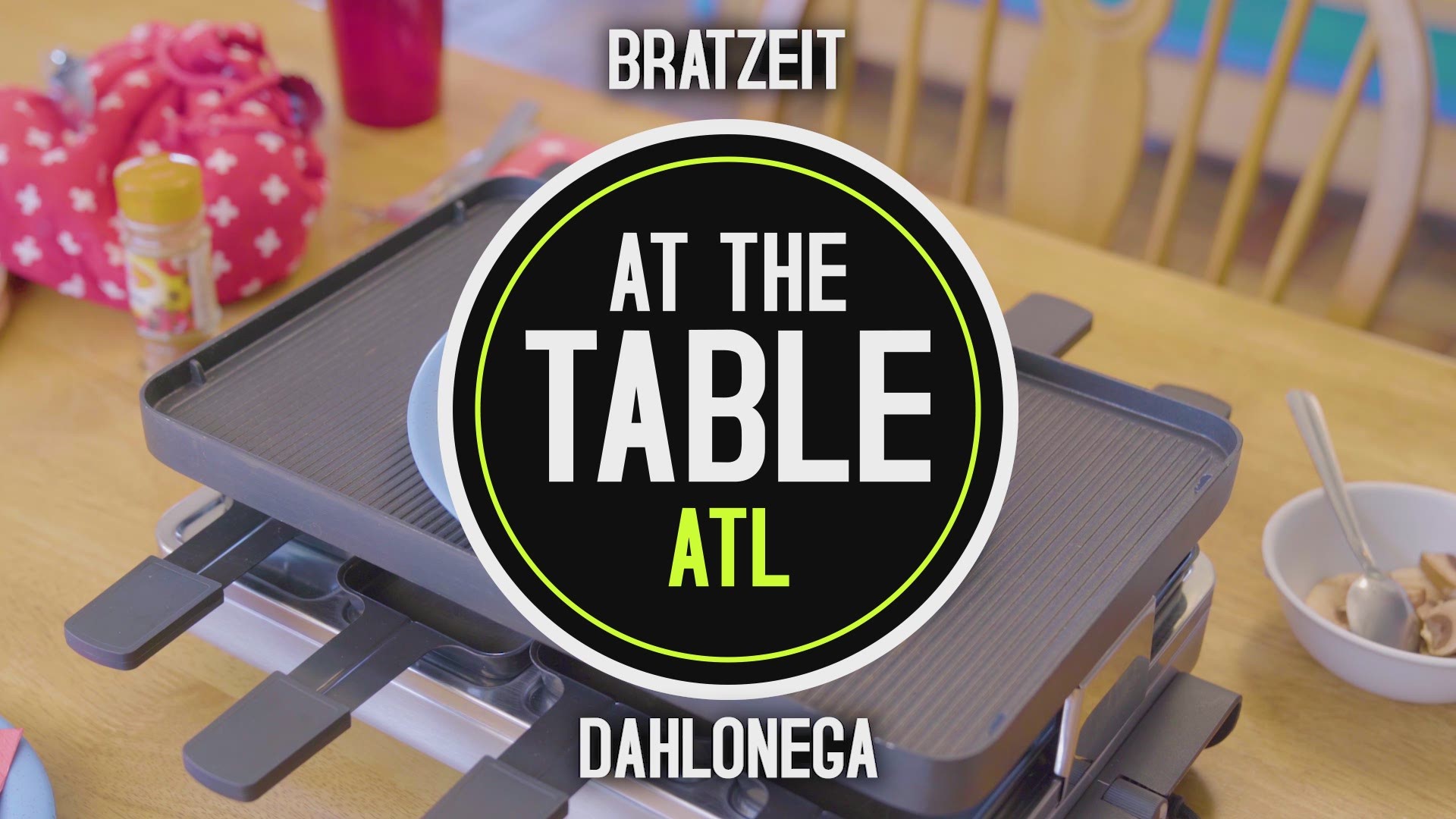 DAHLONEGA, Ga. — Enjoying a getaway in North Georgia? Warm up with fondue and Swiss raclette at this restaurant.

“What makes our restaurant special is the cheese that we serve,” Gion Giossi said. ”The raclette and the cheese fondue.”

Bratzeit, family-owned and operated, offers a mix of Swiss as well as German favorites at its Dahlonega location. From bratwurst and schnitzel to fondue and raclette, the latter which holds special representation for Switzerland, according to Giossi.

“How does this dish represent Switzerland?”

"It’s a cheese dish,” Giossi explained.  “We serve with potatoes, pickles, onions, and in general the raclette is a social event.”

For Giossi, the raclette is not just about taste. It’s about tradition.

“It’s literally Swiss cheese,” Giossi said.  “And you cannot just look for a specialty cheese for a store. You have to look for raclette cheese. It melts nicely, and it stays melted.”

For Giossi, representing Swiss food in Atlanta brings up feelings up pride.

“We moved from Miami up here, and we came up vacationing and fell in love. We found this little tiny restaurant that was available, and we jumped on it, and here we are, and we love it.”