Young Hui Han was supposed to retire when she moved to Atlanta. Instead, “Grandma” stays busy doing what she loves. 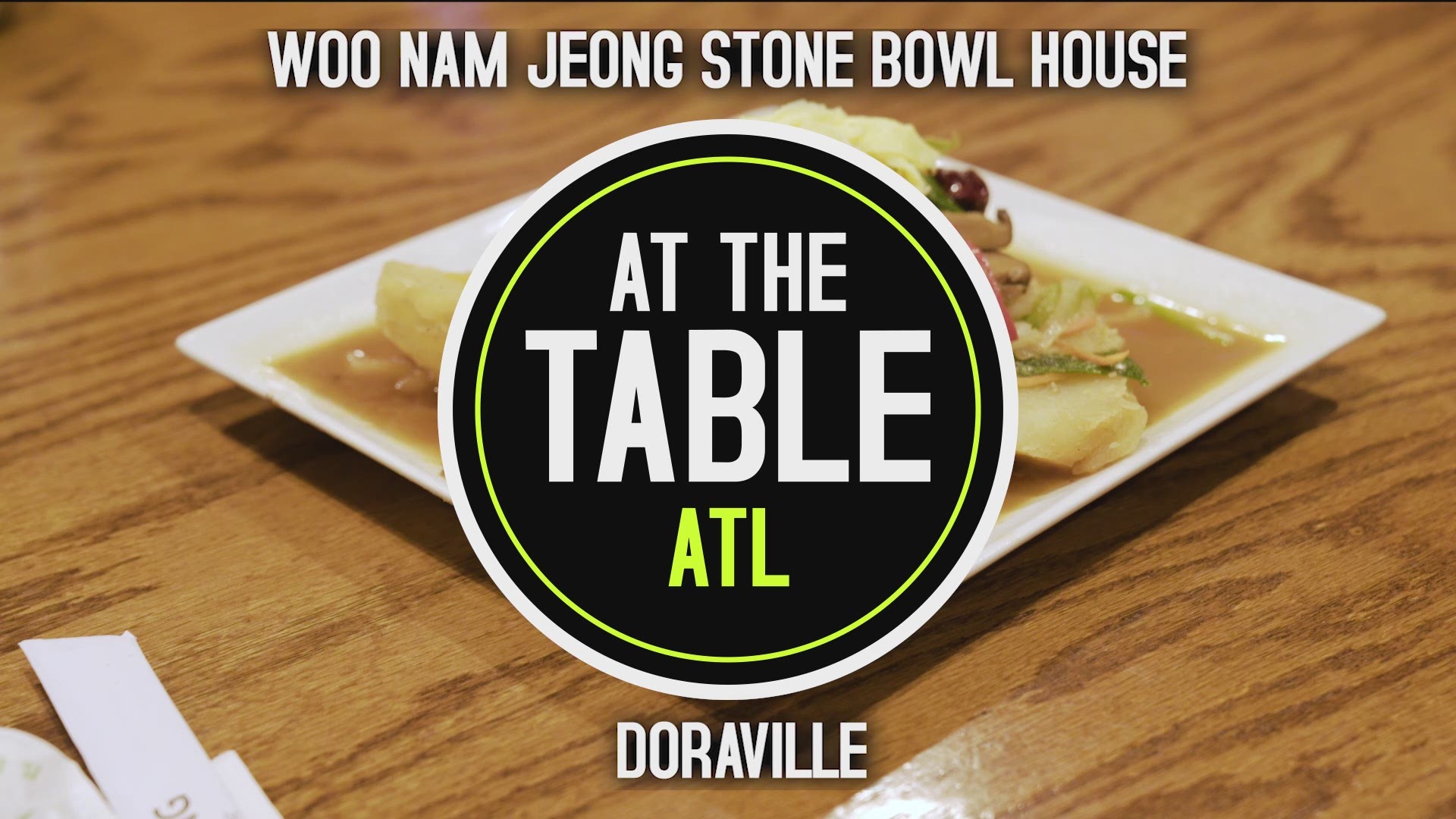 Instead, you'll find the woman affectionately known as "Grandma," in the kitchen at Woo Nam Jeong Stone Bowl House, preparing dishes like galbi jjim she knows from her native Seoul.

“You know why I still have energy? I like cooking. I love my customers,” she said.

The Doraville restaurant doesn’t even mark Grandma’s first venture; she was a longtime owner of another restaurant out-of-state before moving to be closer to her children.

Grandma enjoys working so much, she came out of retirement to open the restaurant, according to her daughter Min Lee.

“She worked all her life," Lee said. "All immigrants work really hard. So when she retired, she didn’t know what to do with herself.”

“How does this dish represent South Korea?”

Galbi jjim, a dish of beef short rib steamed, is one Grandma explained was saved for special occasions when she was growing up.

“My mother made it," she explained. “Korean New Year...Korean Thanksgiving."

But it's the side dishes that are equally, if not more important, than the main dish, she said.

“This bean sprout, fish cake, radish," she explained, adding she makes them by hand daily.

Over the last decade, Grandma has become a well-known force behind Korean food in the metro. She's so dedicated to her work and customers, the restaurant has begun limiting the days it is open to give Grandma a break.

She does have her eye on retirement, in the next ten years or so.

'Here we cook for your soul:' Mediterranean restaurant is go-to for downtown diners