Here are the Georgia finalists for the 2019 James Beard Awards

Several established chefs and restaurants have been nominated across metro Atlanta and Georgia. 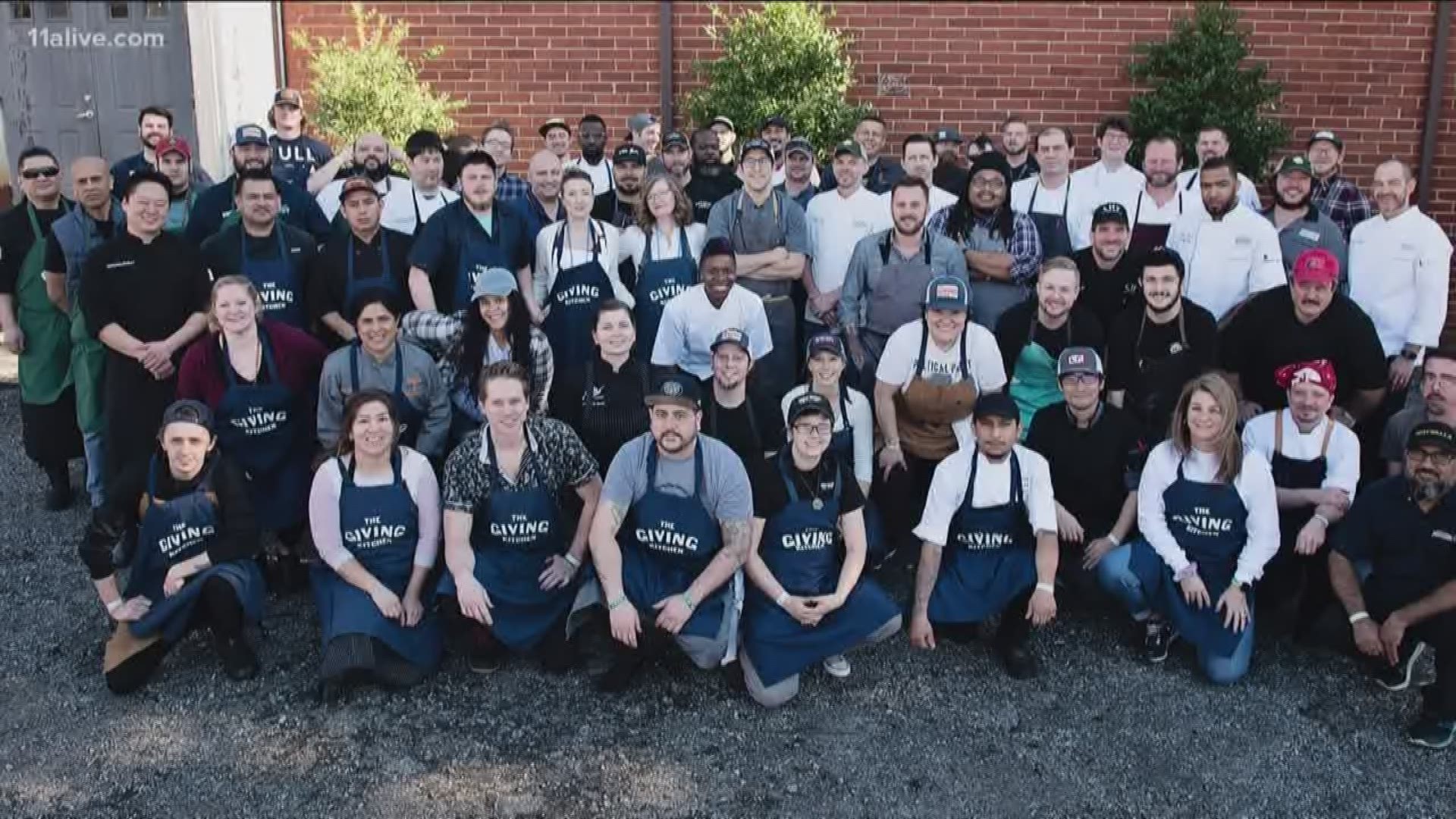 The James Beard Awards are the most prestigious in the culinary industry, often referred to as the “Oscars” of the food world, according to the Atlanta Business Chronicle.

The winners will be announced May 6 in Chicago.

The following chefs and restaurants are among this year’s finalists:

Ryan Smith of Staplehouse in Atlanta

Mashama Bailey of The Grey in Savannah