The metro Atlanta pizzeria is known for authentic artisan flavor and ingredients fresh from Italy. 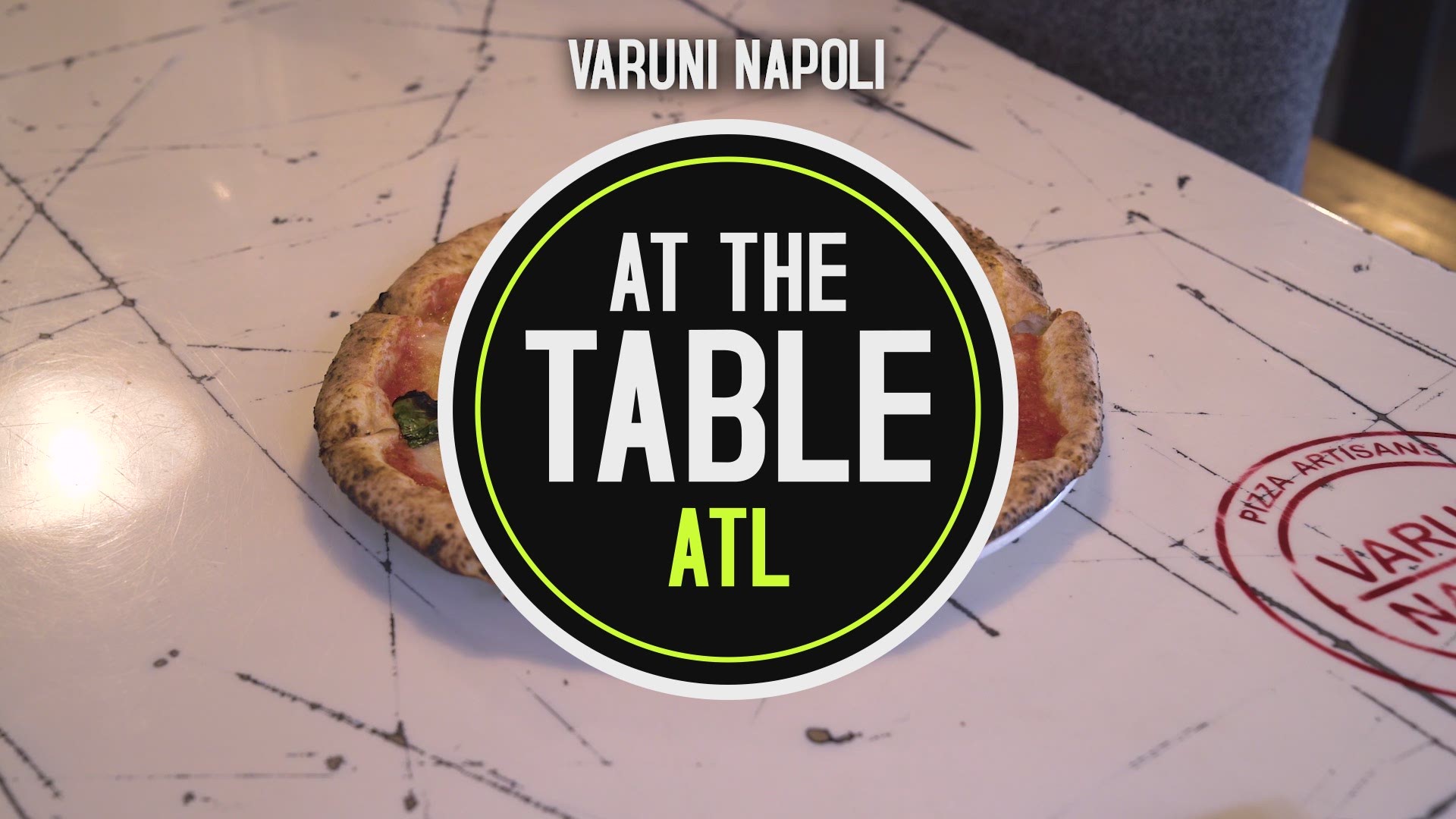 With ingredients flown in fresh from Italy, Varuni Napoli does not disappoint those looking for a distinct taste of Neapolitan fare. While the restaurant on Monroe Drive offers both antipastos, salad and Neapolitan street food on its menu, the artisan pizzas take center stage.

“A margherita pizza,” owner Luca Varuni said, presenting his self-proclaimed favorite food, with buffalo mozzarella and San Marzano tomatoes. Varuni fast bakes the iconic pie in one of the twin ovens christened with the restaurant’s name.

“How does this dish represent Italy?”

“It’s the pizza that represents Naples,” Varuni explained. “Originally when the margherita was made, it was made for necessity. People used to work the entire day to be able to buy a slice at night. That’s why I’m proud to say Napoli originally invented the fast food.”

“I had one before you came in, and I’ll have another one tonight,” he said.

With a second location at Krog Street Market, Varuni Napoli is well-known among pizza lovers in the metro. The margherita is a source of pride for the chef.

“I’m proud that the people accepted this pizza in the best way, because it’s something that in Atlanta was needed,” Varuni said.