“[The dish] is something that represents us, but it also represents a bridge between our two peoples.” 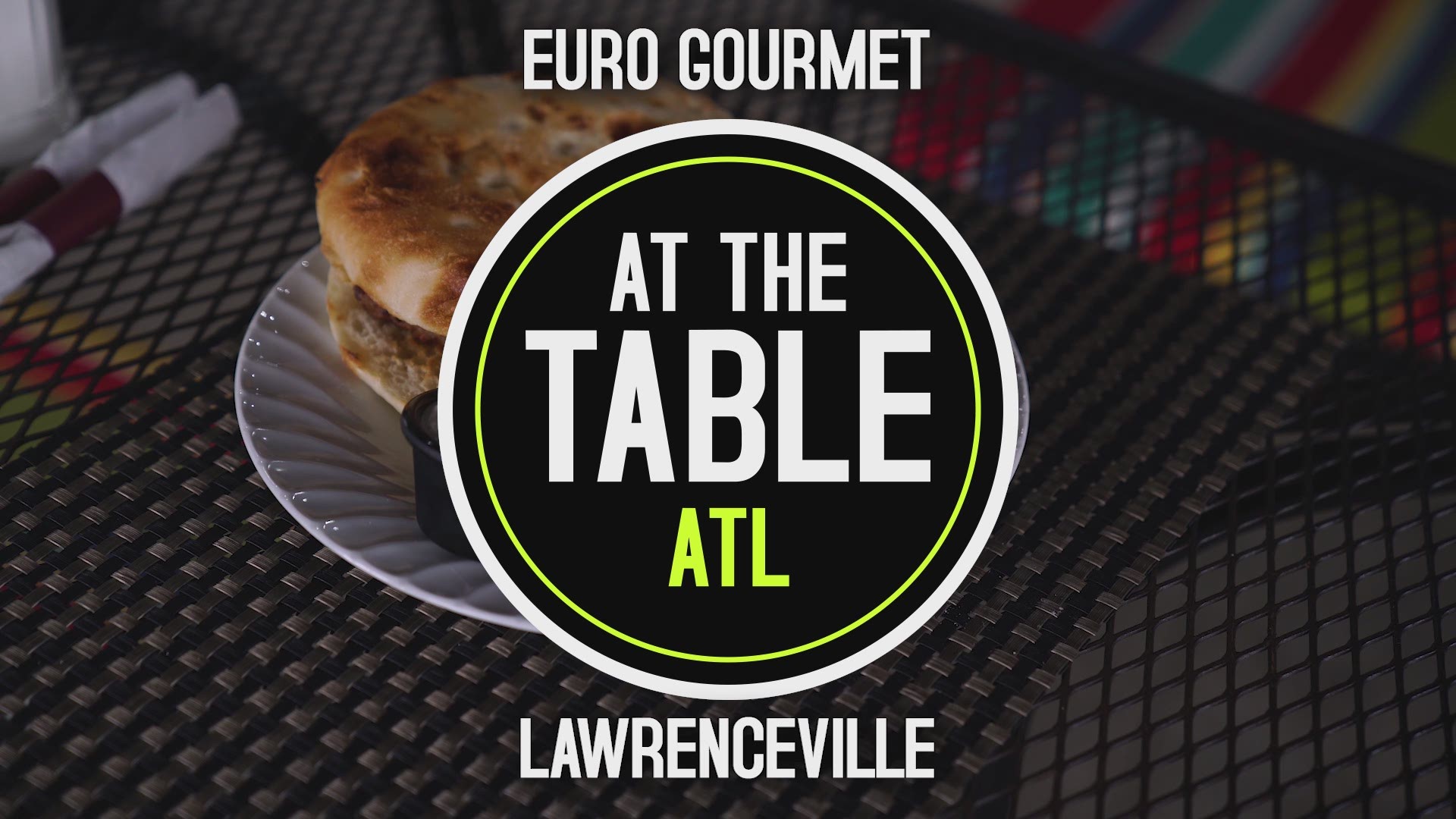 The flavors of Euro Gourmet have traveled a long way to metro Atlanta.

Just ask the café’s owner, Kenan Mustic. He took At the Table ATL behind the scenes of the restaurant (488 Gwinnett Dr. Ste A, Lawrenceville, GA) to share the traditions of Bosnian cooking.

“We opened up this facility about 10 years ago, and we love it,” Mustic added. “When I was four or five, I remember eating [ćevapi]. Even when we went to Germany, we didn’t forget about this. You don’t forget something you grew up on.”

The dish has been a hit for Lawrenceville diners.

“This is the main seller that we have, the best seller,’ Mustic said, “And everybody recognizes that.”

“How does this dish represent Bosnia?”

Mustic’s family originally had two small grocery stores in Bosnia and he now uses his grandfather’s recipe for ćevapi at the café. The traditional Bosnian meal features skinless sausage alongside stuffed peppers in kaymak and pita.

“It represents a little bit of everywhere we come from,” he explained.

“We have a lot of repeat customers from American clientele that we have here,” Mustic said

The relationship with customers offers an opportunity to connect between cultures.

“I think American people would love to come and try this, and they’re gonna see that,” he said. “This is something that represents us, but it also represents a bridge between our two peoples.”

Have a restaurant At the Table ATL should feature next? Reach out to us via Facebook.