Mary Mac's Tea Room is a go-to destination for travelers in Atlanta looking for southern cooking. 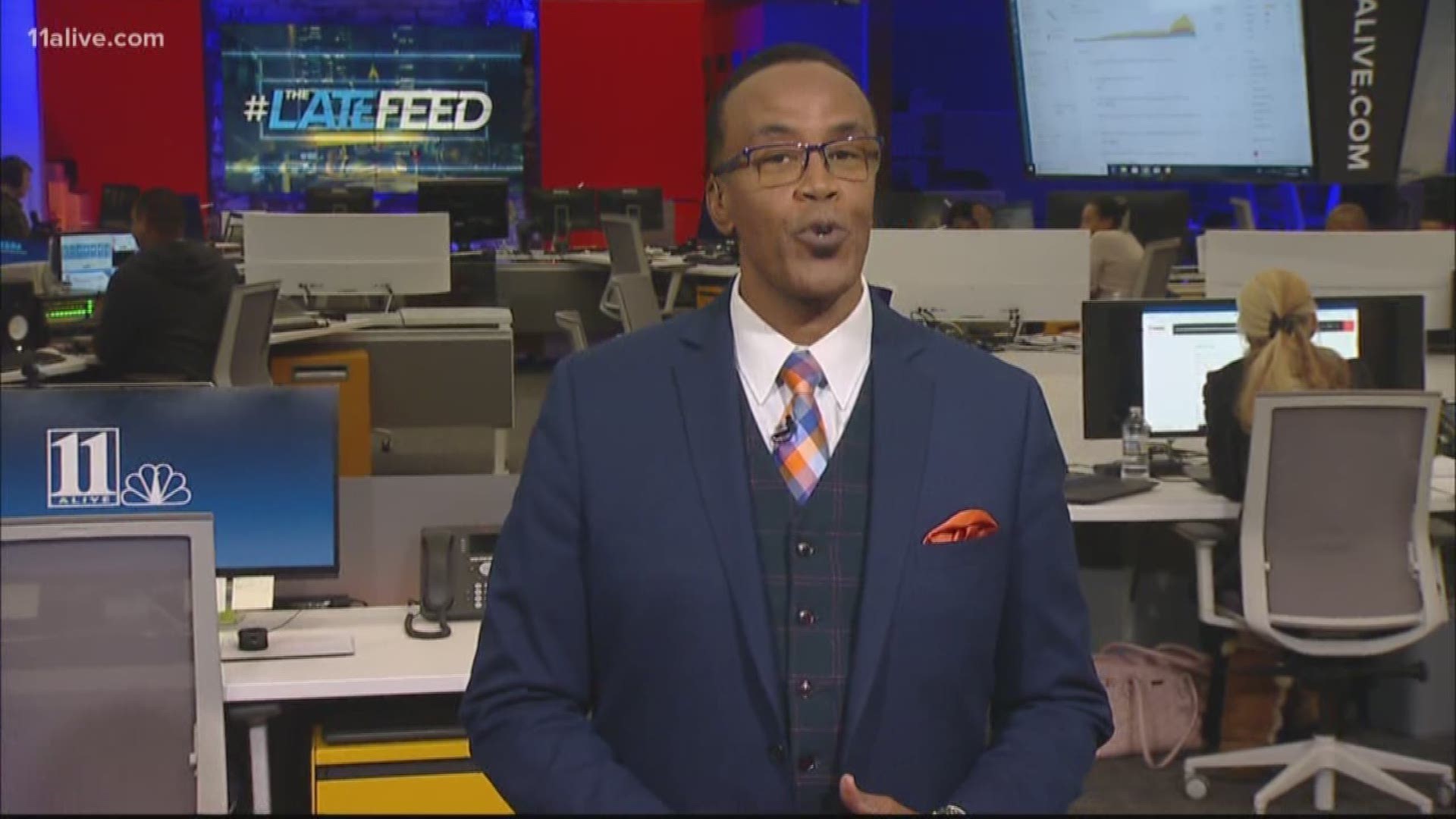 It's a restaurant known to stars, travelers and locals alike. Now, a popular destination for food in Atlanta is getting love from a new place -- TripAdvisor.

The travel site announced on Tuesday that Mary Mac's Tea Room in Atlanta has been voted one of the best restaurants in the country, as a winner of the site's Travelers' Choice award for restaurants. The local spot was ranked in a new category in the annual awards - everyday dining.

TripAdvisor, which boasts 490 million monthly visitors and 702 million reviews, said that winners were determined using an algorithm that took into account "the quantity and quality of reviews" for restaurants around the world in a 12-month period.

In that time, Mary Mac's took the rank of 23rd best everyday dining restaurant in America - though, the title won't surprise many locals.

For 70 years, Mary Mac's has offered Southern cooking in Atlanta and become so well-known that it was declared "Atlanta's Dining Room" in a 2011 resolution filed in the Georgia House of Representatives.

The walls inside are also full of autographed pictures of famous people who sat down for a bite to eat inside. So, the TripAdvisor rank serves as just another reminder of a stories local restaurant's popularity.