Atlanta named one of the nation's Best Coffee Cities, according to Wallet Hub

While Atlanta rounds out the Top 10 for coffee drinkers, cities like Portland, San Francisco, and Seattle, Washington made the top 3 on the study. 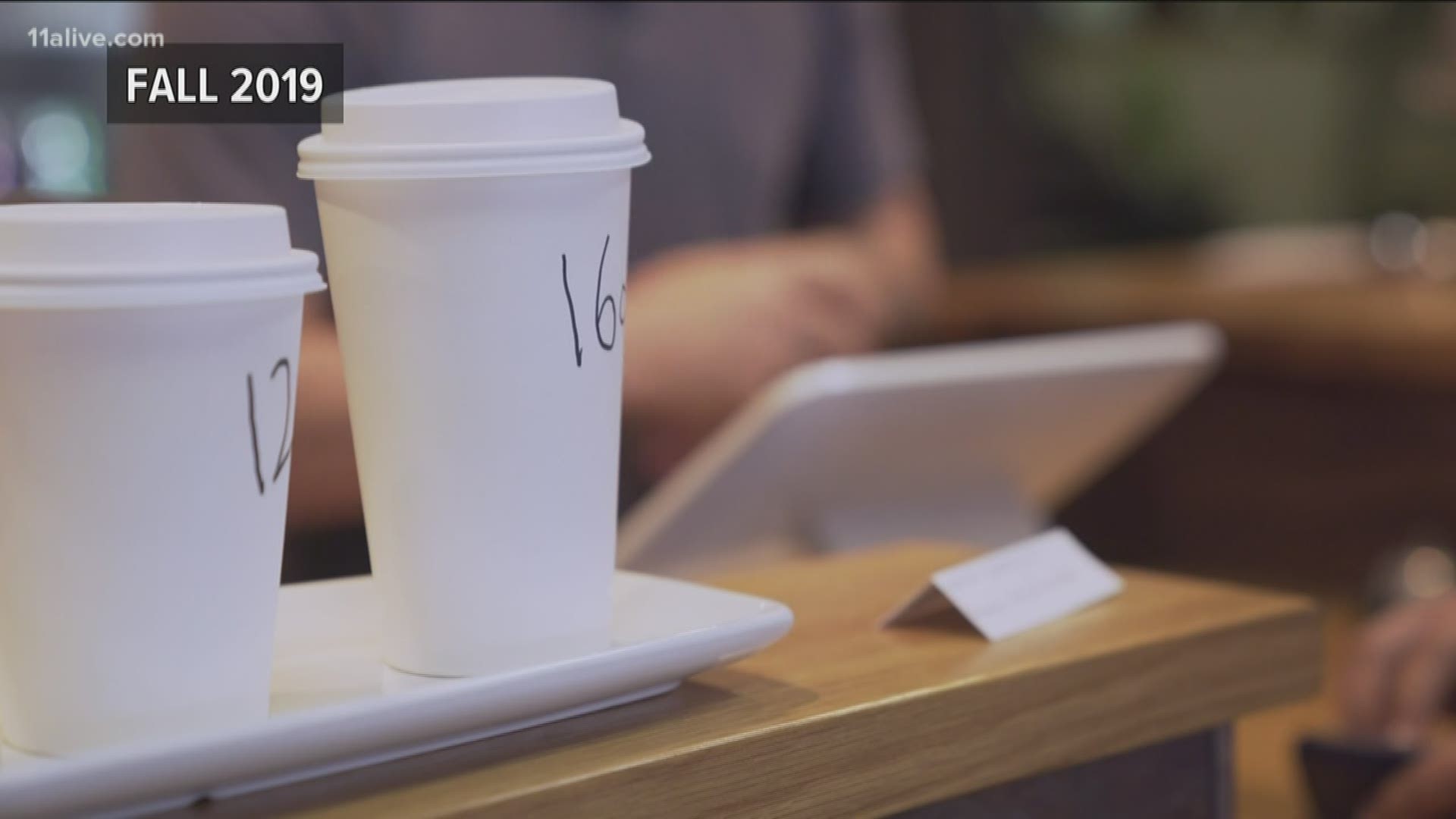 The city of Atlanta was recently listed in the tenth place for the Best Coffee City in America, according to a Wallet Hub Study.

While Atlanta rounds out the Top 10 for coffee drinkers, cities like Portland, Oregon, San Francisco, and Seattle, made the top 3 on its study.

According to WalletHub, the Specialty Coffee Association of America values the U.S. coffee market at $48 billion.

“Not only does that indicate how much Americans are willing to spend on the beverage, but it also signals business potential to aspiring entrepreneurs,” the site reports.

To determine what it called "the best" local coffee scenes in America, WalletHub compared the 100 largest cities across 12 key indicators of a strong coffee culture.