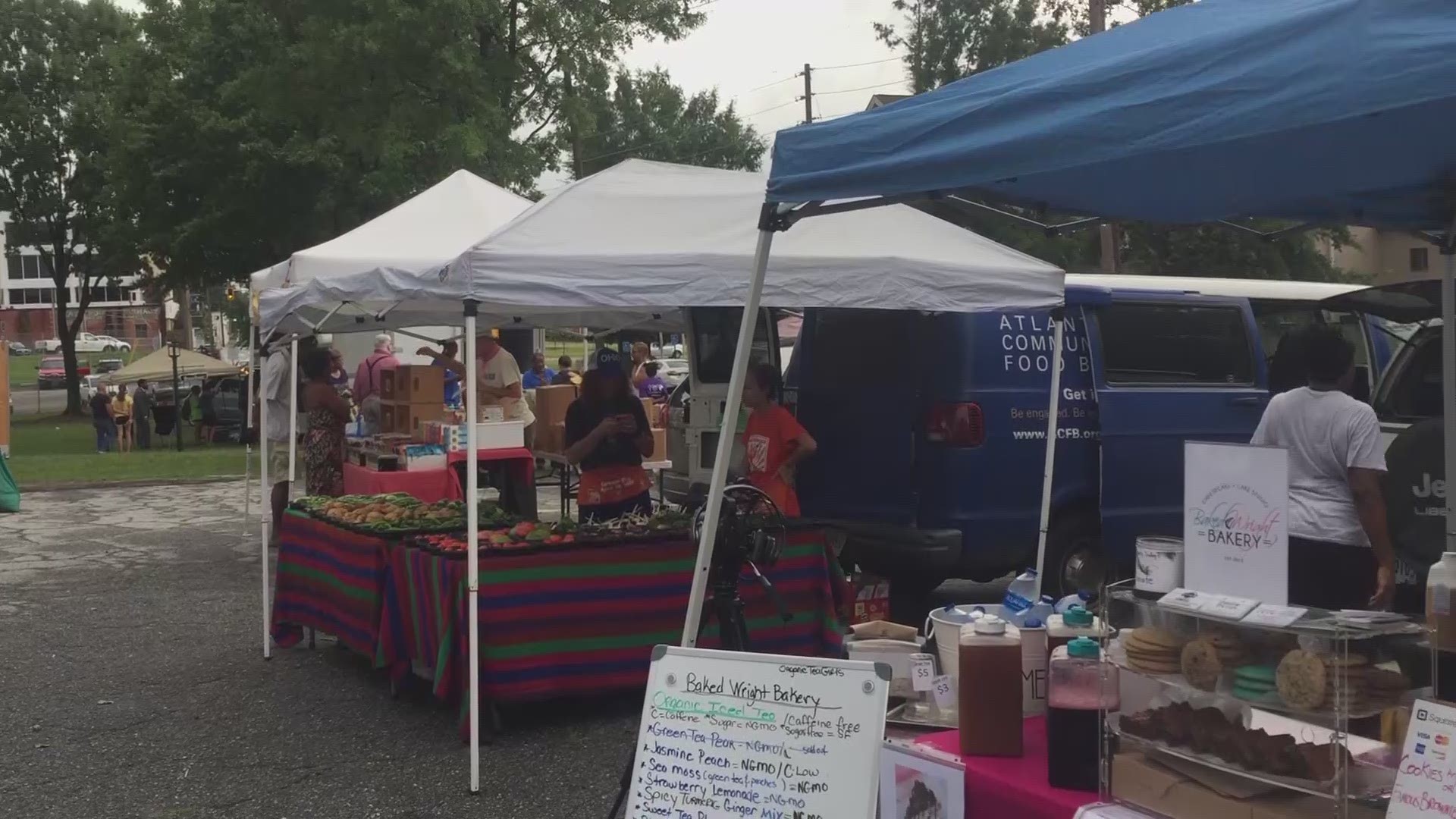 According to a survey by WalletHub, Atlanta is, in fact, the No. 6 city in the whole country for people who maintain a plants-only diet.

Atlanta places highly in the survey's "vegetarian lifestyle" ranking (No. 5) and "diversity, accessibility, & quality" ranking (No. 13).

The "vegetarian lifestyle" ranking took into account things like how likely citizens are to order vegetarian or vegan and the availability of vegan and vegetarian festivals.

One major recent development for Atlanta gardeners: The 7.1-acre food forest that was announced earlier this year, which is expected to be one of the largest urban community garden/parks in the country once it's fully established.

Atlanta's only knock was affordability, where it ranked 54th of the 100 cities surveyed.

At sixth, our city ranked behind Austin, Texas, Seattle, Orlando, Los Angeles and the No. 1 city, Portland, Oregon. We were just ahead of New York, San Francisco and San Diego.