All is not lost. They mystery left hungry folks demanding answers. 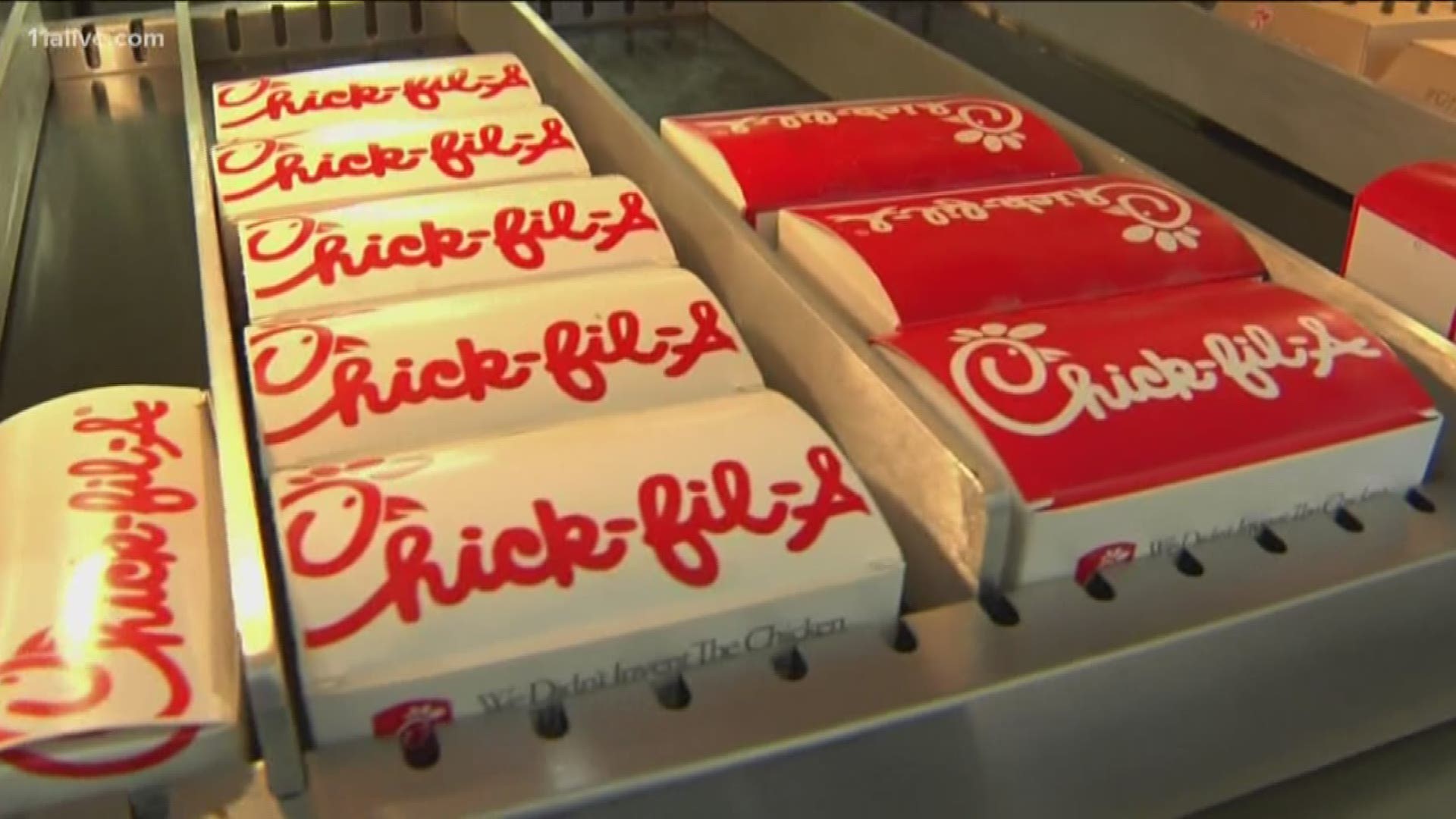 For a week, fans of free breakfasts have been looking forward to getting a free entrée. That’s ever since Chick-fil-A announced the promotion that required customers to either download or update their Chick-fil-A One app.

When locations began opening and customers tried to redeem their rewards, many complained and thought the app wasn't working when they couldn't find the promotion.

One message asking for answers said “People are mad! Lol”

11Alive reached out to Chick-fil-A  to find out if there was a problem. It turns out that the giveaway didn't start until 9 a.m. Monday. So, anyone who tried to use the reward before then might have run into the problem of not seeing the promotion.

While that doesn’t help the people who were hoping to snag a free biscuit on their way to work Monday morning, there are silver linings. Breakfast is served until 10:30 a.m., and the promotion lasts all week, until Feb. 16.

VERIFY | Does Chick-fil-A have a secret menu you can order from?