The company acknowledged it had fulfilled commitments to Christian charities that oppose same-sex marriage. 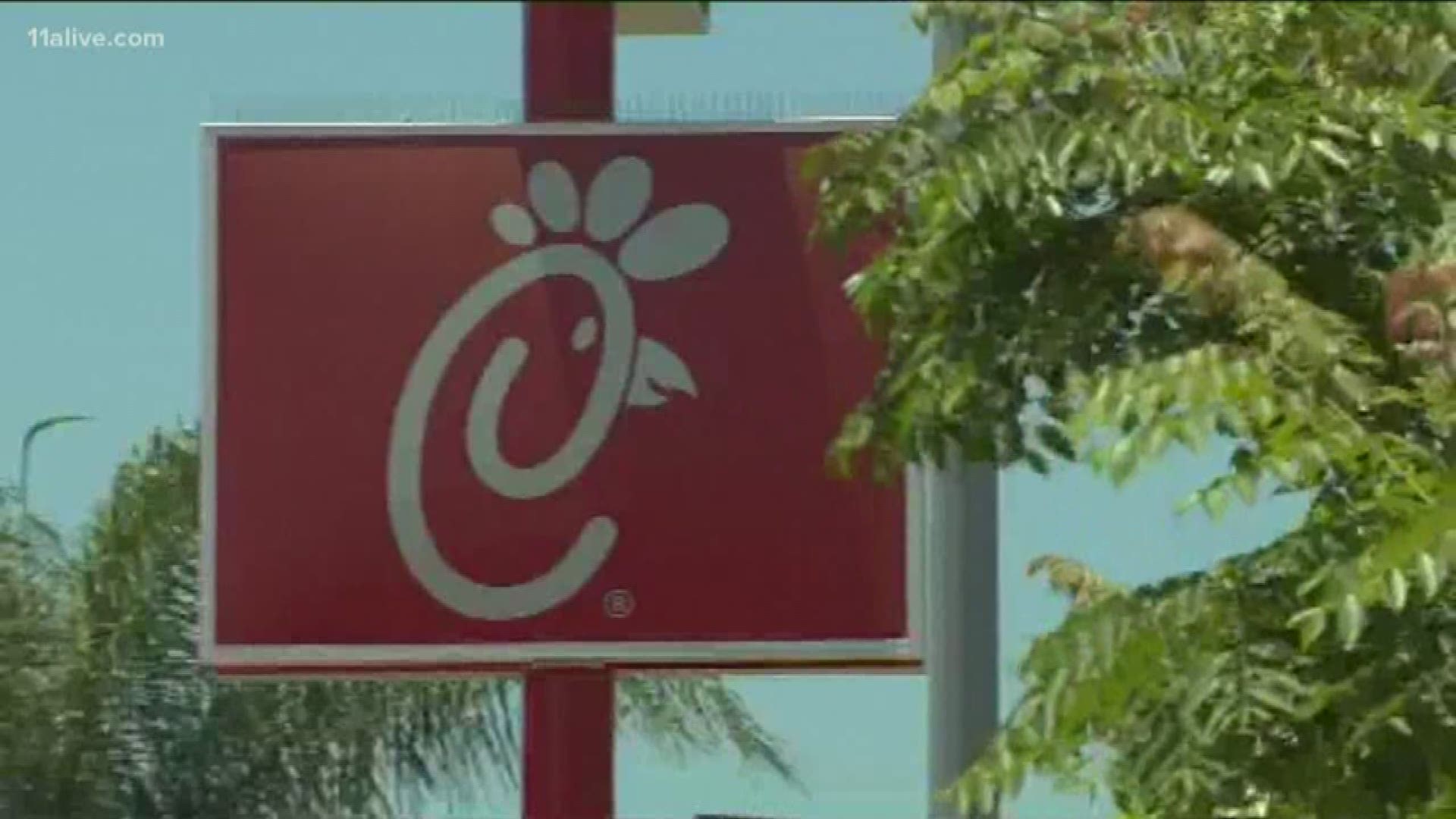 ATLANTA — Chick-fil-A announced changes to its donation policy Monday after years of fierce criticism from the LGBTQ+ community.

The Atlanta-based chicken chain said in a news release that it would roll out a "more focused giving approach" in three areas: hunger, homelessness and education.

Chick-fil-A has long faced protests from LGBTQ+ groups and has struggled with openings in more liberal cities such as New York City and Los Angeles.

Most recently, the operation of the first Chick-fil-A in England was abandoned after an outcry. Boycotts led a shopping center in Reading to limit the restaurant's lease to only six months.

Earlier this year, the San Antonio City Council cited the company's alleged "legacy of anti-LGBTQ behavior" in banning the restaurant from its airport.

On Monday, Chick-fil-A told Reuters that it had "fulfilled (the) obligations" it had made in multiyear commitments to The Salvation Army and the Fellowship of Christian Athletes, two Christian charities that oppose same-sex marriage.

“We made multi-year commitments to both organizations and we fulfilled those obligations in 2018," a company spokesperson told the Thomson Reuters Foundation.

In a release, Chick-fil-A announced it was donating $9 million in 2020 to groups that include Junior Achievement USA, an educational organization, and Covenant House International, which works to alleviate youth homelessness.

The company says it is also donating $25,000 to local food banks at every new Chick-fil-A opening next year -- more than 120 locations in all.

While the company said it has satisfied its commitments to these two specific Christian charities, it didn't rule out any charities that could receive donations in the future.

"Additionally, the Foundation will no longer make multiyear commitments and will reassess its philanthropic partnerships annually to allow maximum impact. These partners could include faith-based and non-faith-based charities," the release said.

The company did not mention any protests or controversy in its announcement of its new policy. Chick-fil-A President and Chief Operating Officer Tim Tassopoulos told Bisnow, “There’s no question we know that, as we go into new markets, we need to be clear about who we are,”

Editor's note: A previous version of this story contained a headline that implied Chick-fil-A had "stopped' donations to The Salvation Army and the Fellowship of Christian Athletes. That headline, and this article, have been modified to add more clarity to the company's policy change.