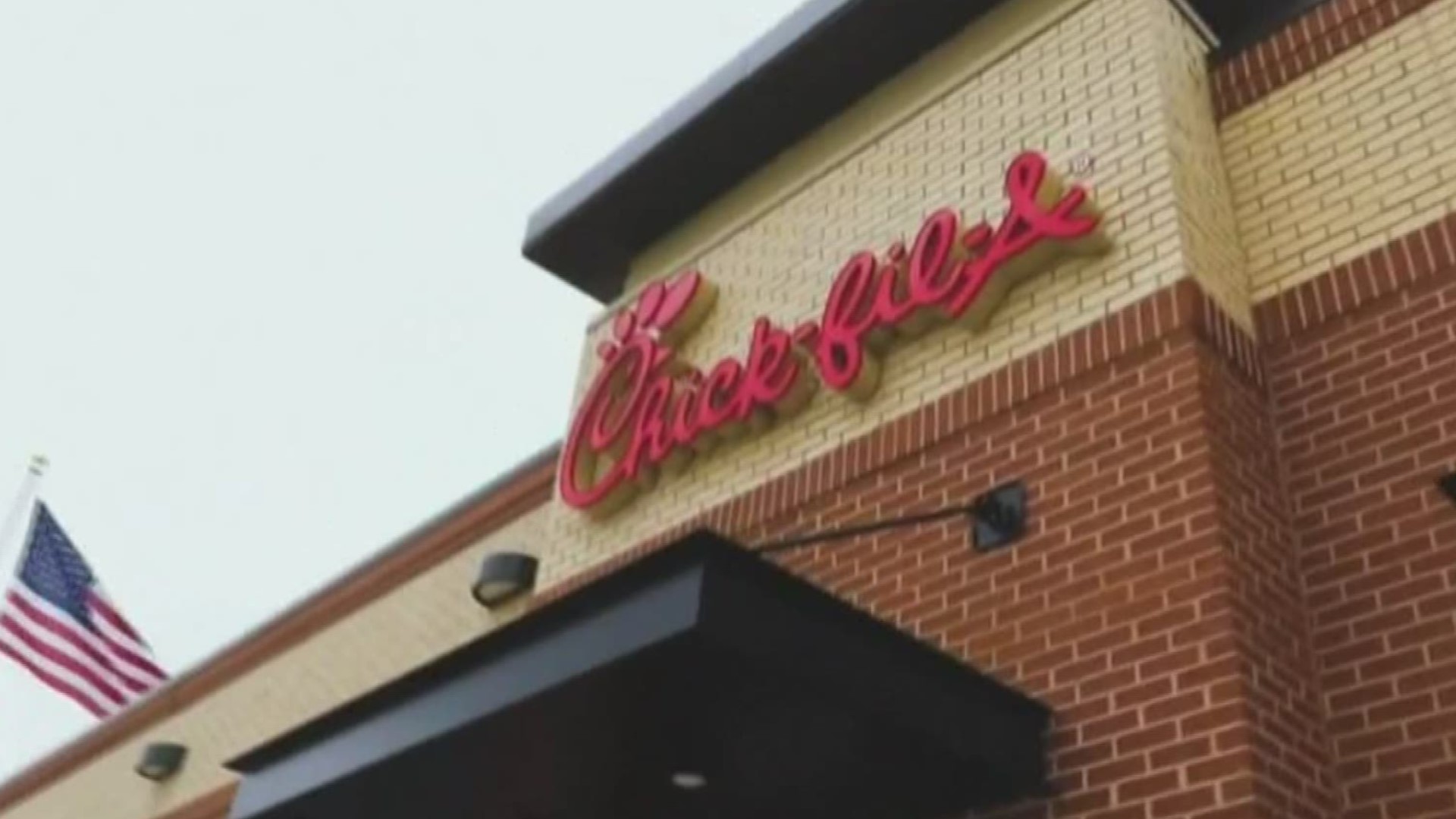 ATLANTA — Chick-fil-A says they have reached the promise they established in 2014 of only serving antibiotic-free chicken at all of the more than 2,400 restaurants across the nation.

The No Antibiotics Ever commitment from Chick-fil-A allows no antibiotics of any kind to be administered to the chicken within its supply, starting with the egg.

The United States Department of Agriculture audits and verifies that suppliers are meeting the requirements of the Chick-fil-A No Antibiotics Ever commitment.

“We know consumers care about how their food is made and where it comes from, including the use of antibiotics. Because it was important to our customers, it was important to us,” said Matt Abercrombie, Chick-fil-A's director of menu and packaging. “Chick-fil-A has always been committed to serving customers delicious food made with high-quality ingredients and offering No Antibiotics Ever chicken was the next step. Our goal was to pursue the highest standard and partner with the USDA to verify it.”

The transition to No Antibiotics Ever chicken has required a significant investment by Chick-fil-A and its suppliers. And in partnership with its suppliers, Chick-fil-A says the company has reached its goal more than six months earlier than they originally anticipated.

Chick-fil-A says they plan to advertise the fact that they have delivered on their promise of No Antibiotics Ever chicken on their packaging beginning in October 2019.

Chick-Fil-A founder on promise to stay closed on Sunday, brush with death