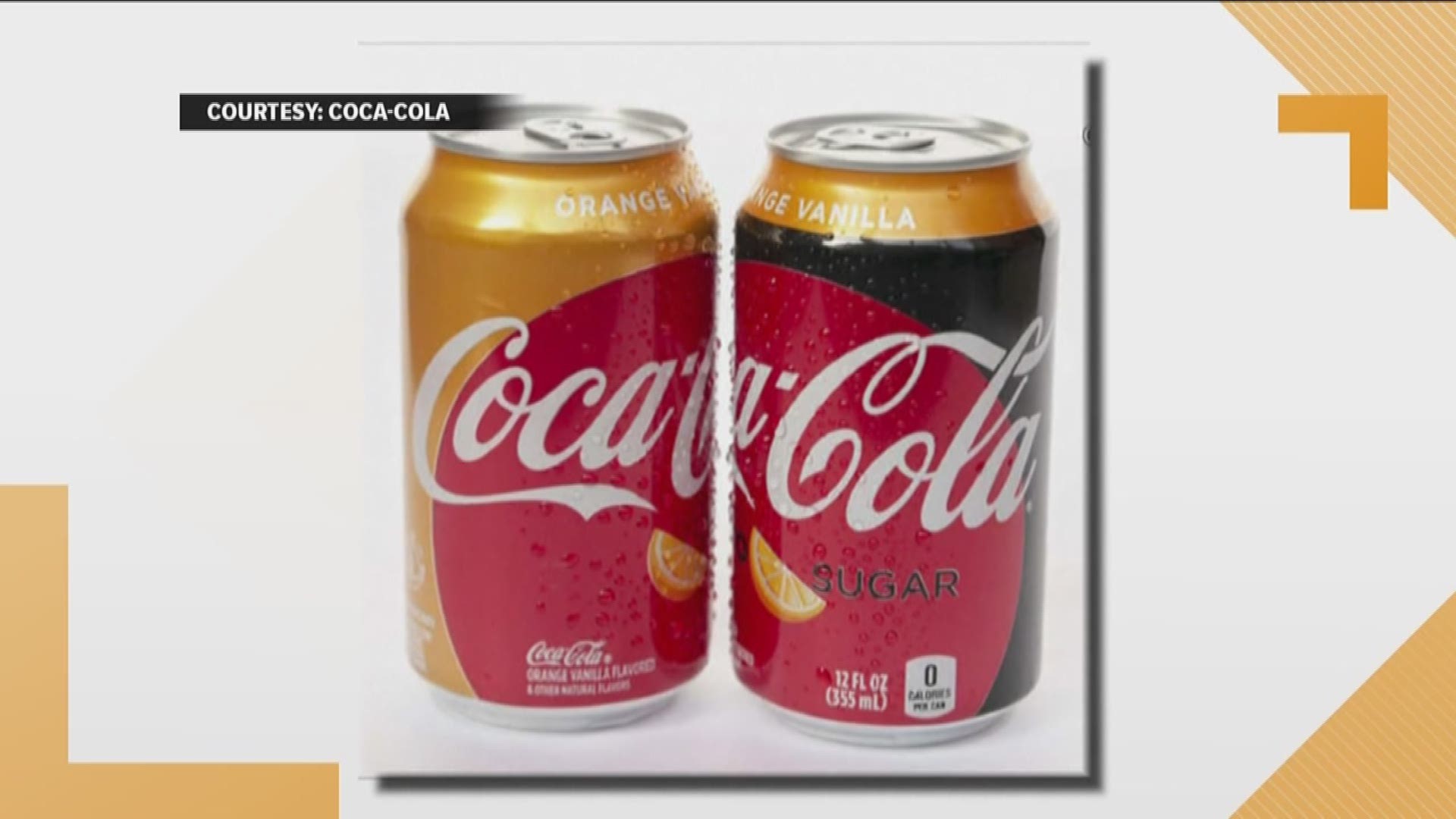 ATLANTA — Coca-Cola fans looking to spice up their beverage of choice for the holiday season are in luck. The company is releasing limited-edition versions of two of its most popular drinks ahead of the holiday season.

Coca-Cola confirmed to 11Alive that it will be releasing Coca-Cola Cinnamon and Sprite Winter-Spiced Cranberry on Sept. 30. News of the new drink styles has already hit the web in various food news circles - and Instagram user CandyHunting appears to have beat everyone to the punch.

The cinnamon edition may be new to the U.S., but it turns out Great Britain got a preview in 2018. Ahead of the Christmas season, Coca-Cola released Coca-Cola Zero Sugar Cinnamon.

Meanwhile, cranberry-flavored Sprite itself isn't entirely new to fans - though time will tell what the folks behind the caffeine-free drink do to add a little holiday to the drink.

Once they go on sale, both flavors will be officially available until Dec. 31 - or while supplies last. A spokesperson for Coca-Cola said they plan to release more information soon.

Killer Mike, The Juicy Crab come to resolution after complaint of roach on table

This favorite food chain is debuting a new chicken sandwich