The cheap seats for this event were $100 with more expensive tickets weighing in at more than $300. 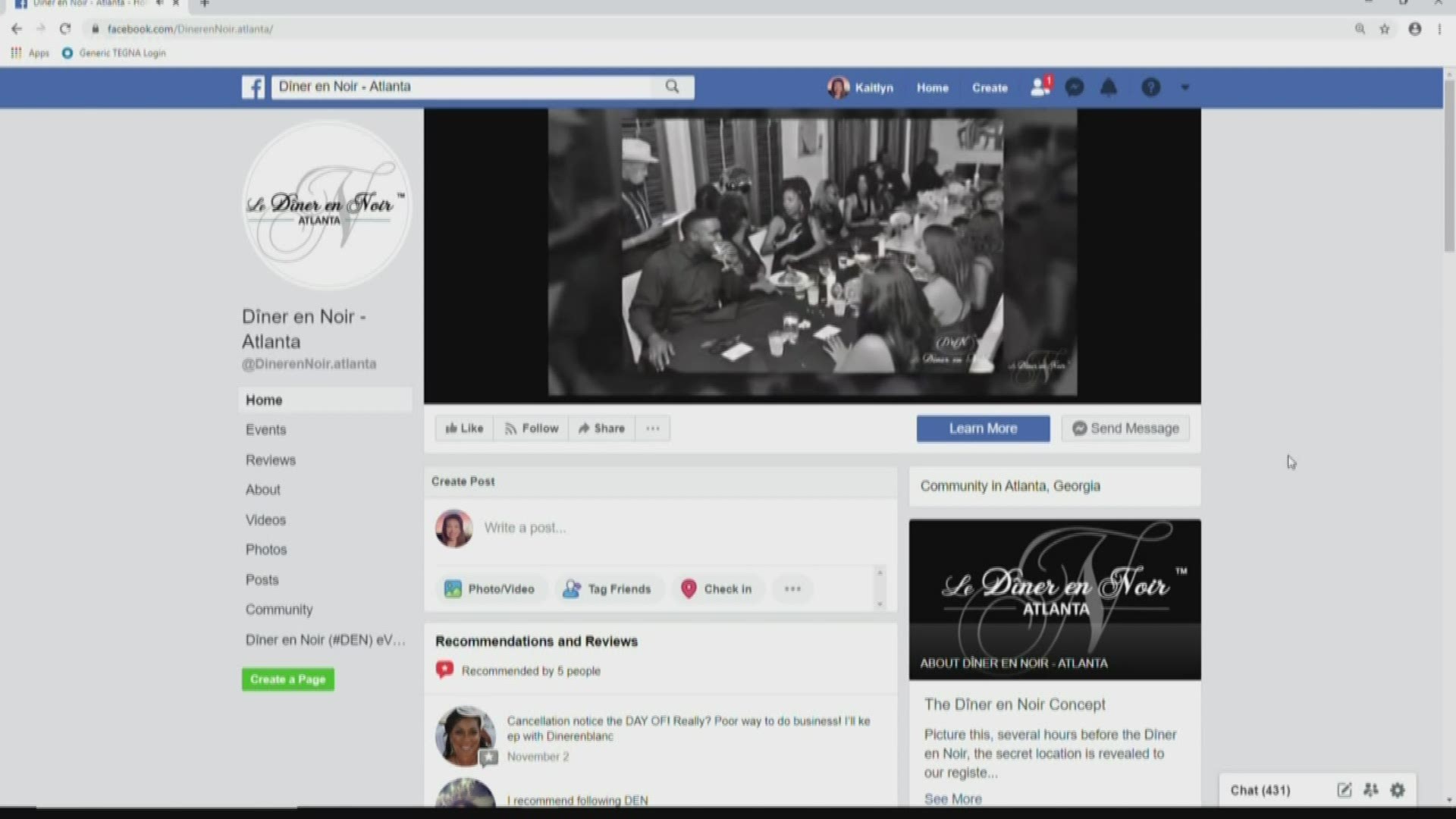 ATLANTA — It was supposed to be an exclusive dining experience - a secret until the last minute.

The Diner En Noir website promised that diners would be blown away when the details were released. But instead, they were left hungry, broke and confused when the event was postponed just 24 hours before it was supposed to begin.

The ad, which was all over Facebook at the time, promised a chance to mingle with social media influencers and business leaders across Atlanta. More than 1,000 people liked the Facebook page and said they would attend the event. But just hours before the secret was set to be revealed, the organizers postponed it.

The email said the event would be rescheduled, but they never gave a time or date. Meanwhile, people in Chicago and Baltimore wrote online that the events in their cities were postponed, too.

Tonisha Landry is an event planner herself and bought tickets to the event with a group of friends. She said she's emailed and tried to call them to see when the event would be rescheduled and has heard nothing back.

She's been even more frustrated because the email points to a clause people agreed to when they purchased tickets that would limit their ability to criticize them.

11Alive tried to reach the people who planned this on Facebook, through email and over the phone, but couldn't get an answer either.

The cheap seats for this event were $100 with more expensive tickets weighing in at more than $300.

Adding to Landry's frustration is a statement on the event website that says it doesn't offer refunds for any reason, whatsoever.

"Between buying the outfit, and the ticket was over $100 because we got the plated experience," she said. "And then, you actually had to become a member as well."

Membership in Atlanta was $61 and diners still had to bring their own tables, chairs, food and even their own trash bag to clean up.

Landry said she's now questioning everything about the event.

"It just makes me think, from a business perspective, this wasn't set up the right way," she said. "And has this happened before?"

"Secret dinner parties are a thing," she said. "They have become really popular, but this experience right here, it puts a bad taste in my mouth."

So, what can you do if you bought tickets to this event and want to post that you think you were ripped off? Opinions are protected as free speech but experts advise sticking to the facts - like the event postponing with less than 24 hours notice.

As far as the charges, you can try and dispute them with your credit card company. Some people online posted they were successful in getting the charges taken off of their cards.  Ticket buyers could also take the event organizers to small claims court, but they could end up spending more money fighting the charges than they would have made in the first place. 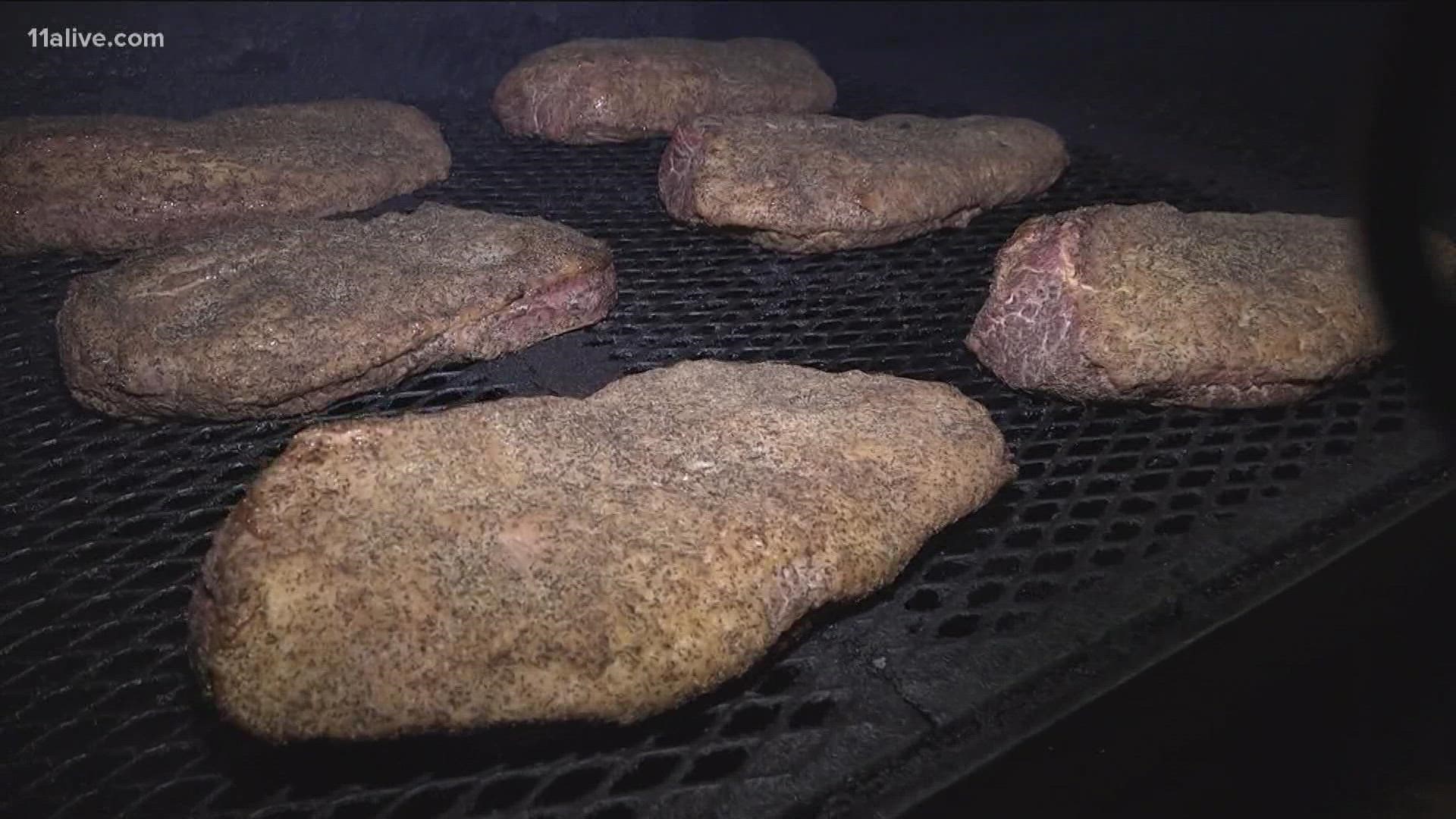 Texas BBQ is the center of World Series wagers