You can get free nuggets at Chick-fil-A this month: Here's how 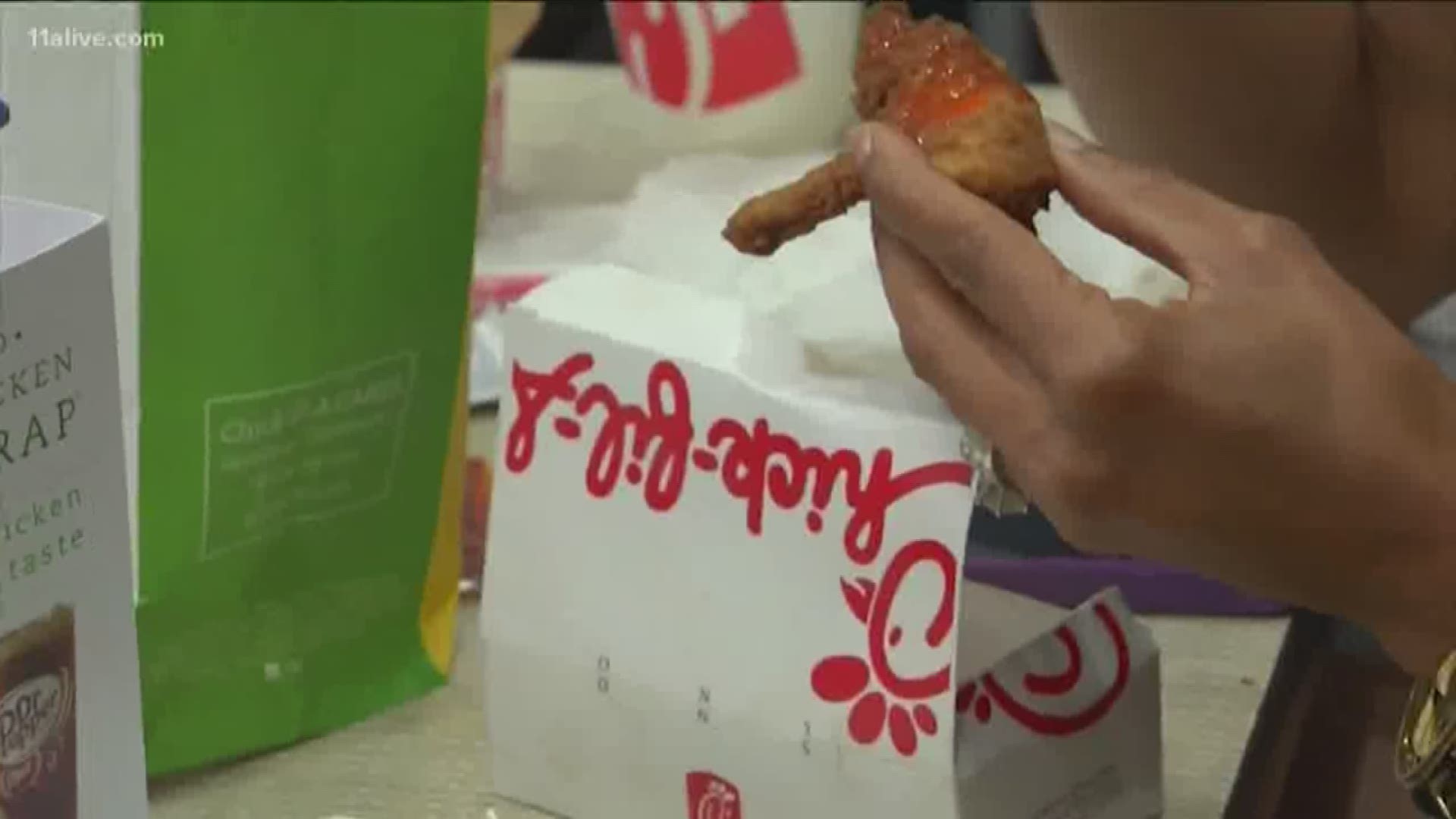 ATLANTA — Chick-fil-A is giving away free nuggets throughout the rest of January, and they're incredibly easy to get.

According to an announcement by the Atlanta-based restaurant, all you'll have to do to get a free eight-count order of Chick-fil-A nuggets is sign into your Chick-fil-A mobile app account (or, if you don't already have one, create an account).

Chick-fil-A says you can redeem the offer either in-store, at the drive-thru or when you place a mobile order.

“Our customers are incredibly important to us, and this is one small way to thank them for their loyalty and introduce the perks of our app to new guests,” Kevin Purcer, Chick-fil-A's director of customer digital experience, said in the release.

The company says it's also releasing a kale crunch side salad to menus starting on Monday, which features a "blend of kale and cabbage tossed with apple cider and Dijon mustard vinaigrette and topped with salted, crunchy almonds."

According to Chick-fil-A, the salad was recently tested in Florida, Iowa and Texas and was well-received by customers. It's replacing the superfood side salad on the menu.

Chick-fil-A says anyone who wants to can exchange the free nuggets offer for a free kale crunch side salad instead.

The offer is available until Jan. 31.

Tornado crossed from Paulding into Cobb County on Saturday: NWS

Friend: Mom kicked boyfriend out hours before she was shot and killed