ATLANTA — It was probably a surprise sight: The hundred or so people lined up outside a KFC store near SunTrust Park Tuesday at lunchtime. But vegan enthusiasts say it was no surprise that folks were excited to try KFC's new plant-based, not-made-from chicken nugget.

The vegan meal is the foundation of a 33-year-old restaurant in Atlanta’s West End called Soul Vegetarian. Rooted in Atlanta’s African-American community, it has challenged some of that community’s culinary roots.

"At one point we were the only vegan restaurant on the block," said Mahlikiyah Israel, chef and manager at Soul Vegetarian. "Now, of course, because it's becoming popular, there are many different vegan restaurants in the area."

It has spread, in part, because of an Atlanta upstart with a provocative name.

"To see so many black people come to get plant-based food is something you really haven’t seen before in this capacity," Cole said. "For a long time, veganism was thought of as a rich white lifestyle."

In this story, Cole says, the hype is healthy.

This spring, the Plant Based Food Association reported sales of plant-based meat is up 10 percent, plant-based cheese is up 19 percent, and plant-based eggs is up 38 percent over the previous year.  The data was first reported in Food Business News. 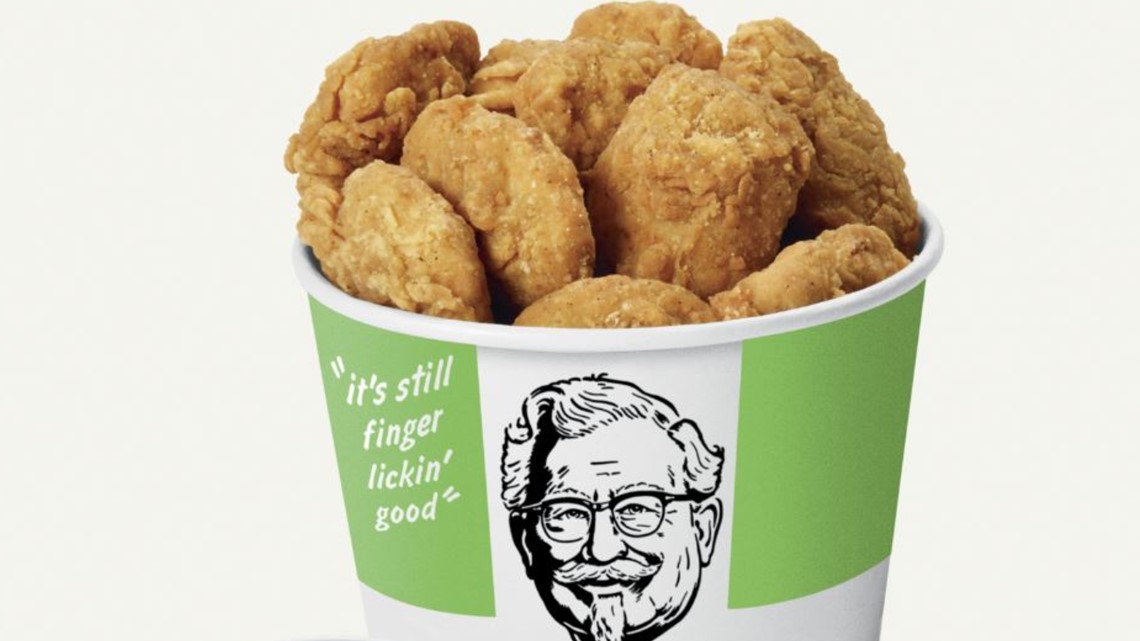 Katya Simkhovich, a meat-eater, was among those at the Cobb Parkway KFC restaurant, newly sold on its plant based nugget.

Aaliyah Mooney was also there. She became "veganish" two years ago, and says it has helped her get healthier.