Stouffer's weighs in on Atlanta mayor's mac and cheese 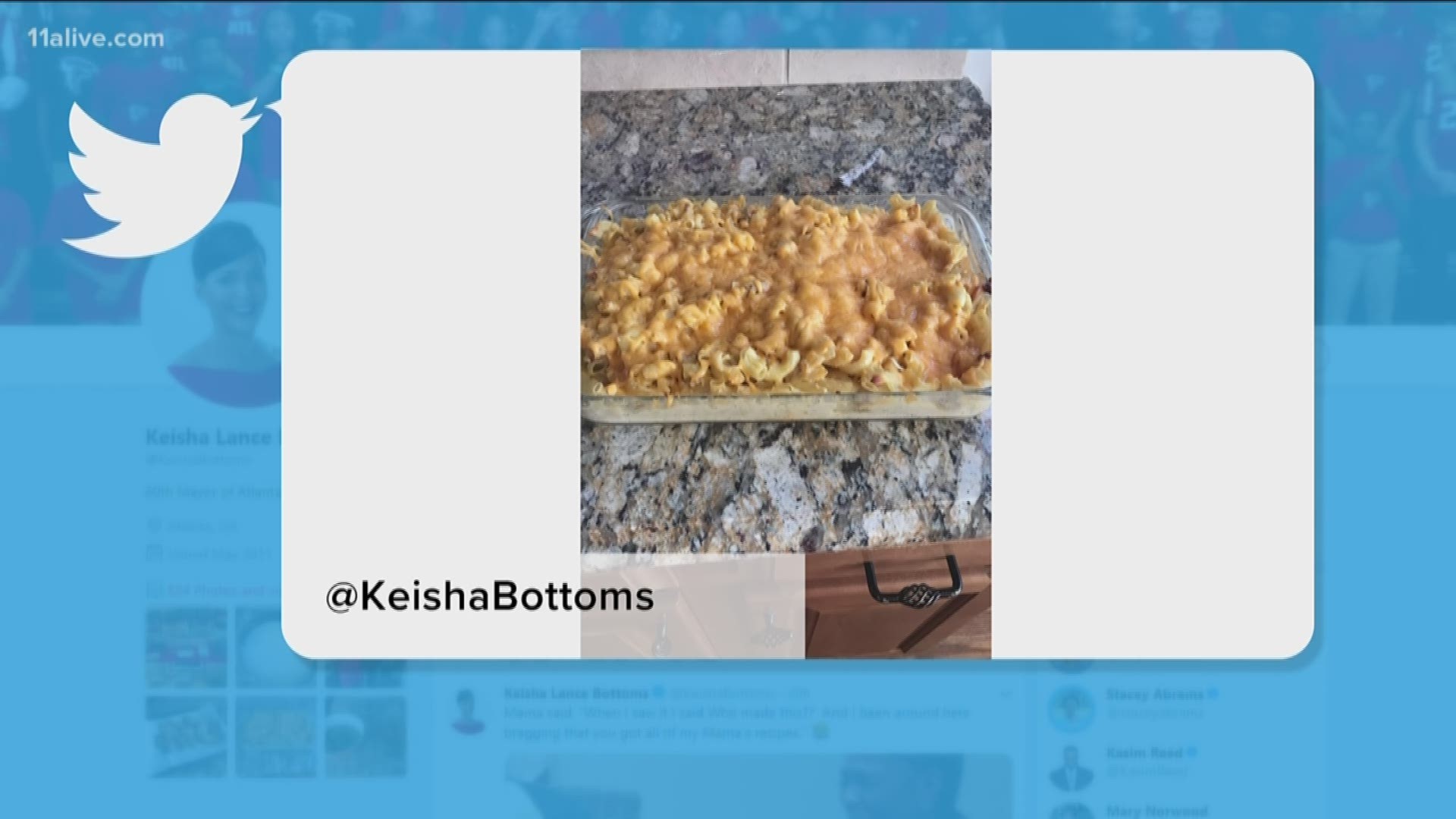 ATLANTA — The authority in quick home-cooking has weighed in on a picture of mac and cheese from Atlanta Mayor Keisha Lance Bottoms.

Twitter was quick to react on Christmas Day to Mayor Bottoms' interpretation of the dish with nearly 1,000 comments on the initial post alone - that's not including the many stories that followed.

The internet was less than enthused but Bottoms appears to have taken the critiques in stride - even when Stouffers offered its services.

However, when the Stouffer's post first appeared, some were ready to pull out the popcorn and watch the show.

Those folks might have been disappointed though. The mayor didn't let the shade bother her.

In the end, Mayor Bottoms was only too happy to share another cheese pun that was a little more complimentary. 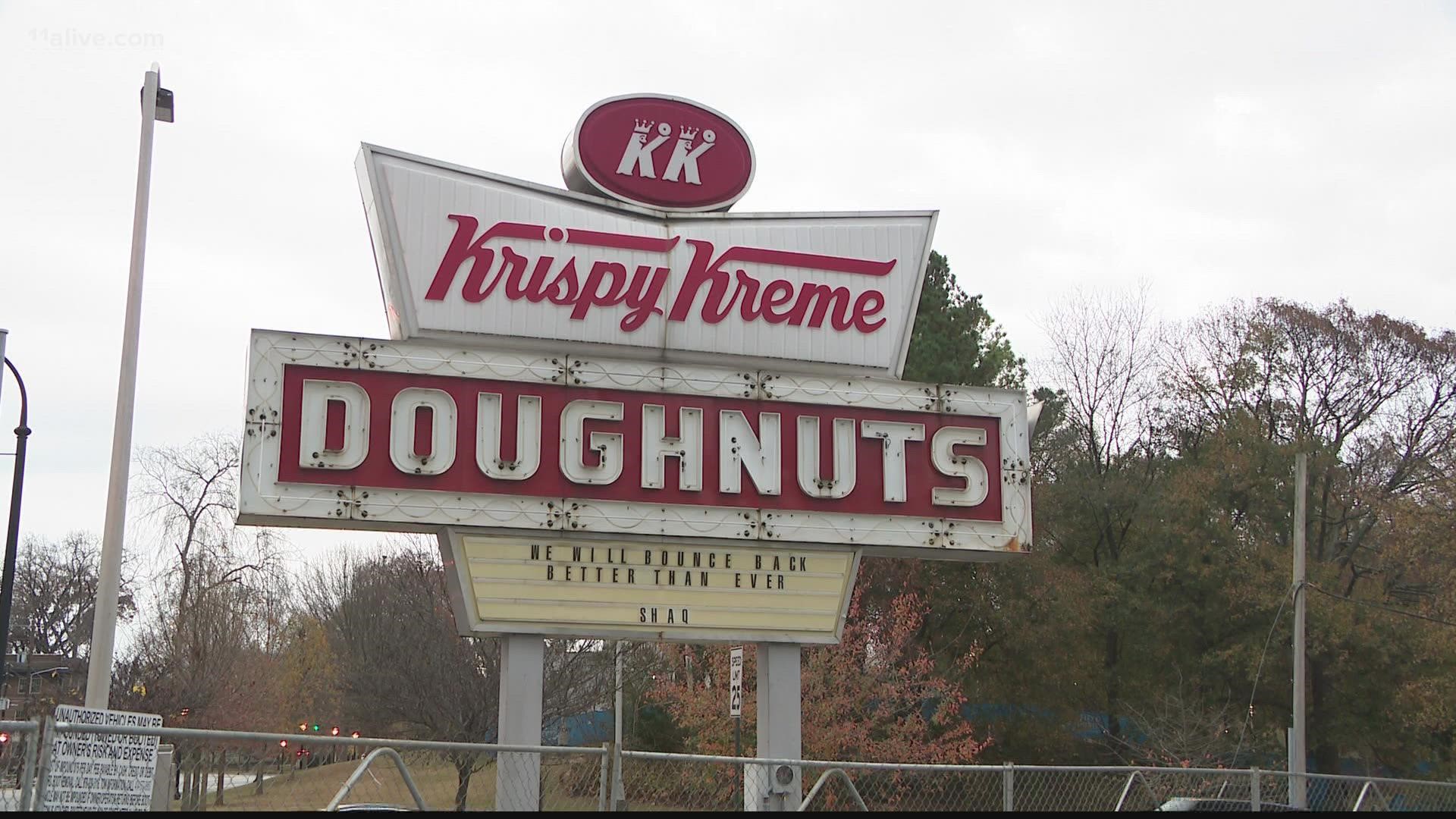