From gangster to attorney, an Atlanta man now works to help young people find their way

Atlanta attorney David Lee Windecher knows where he came from, but he wants others to know too. 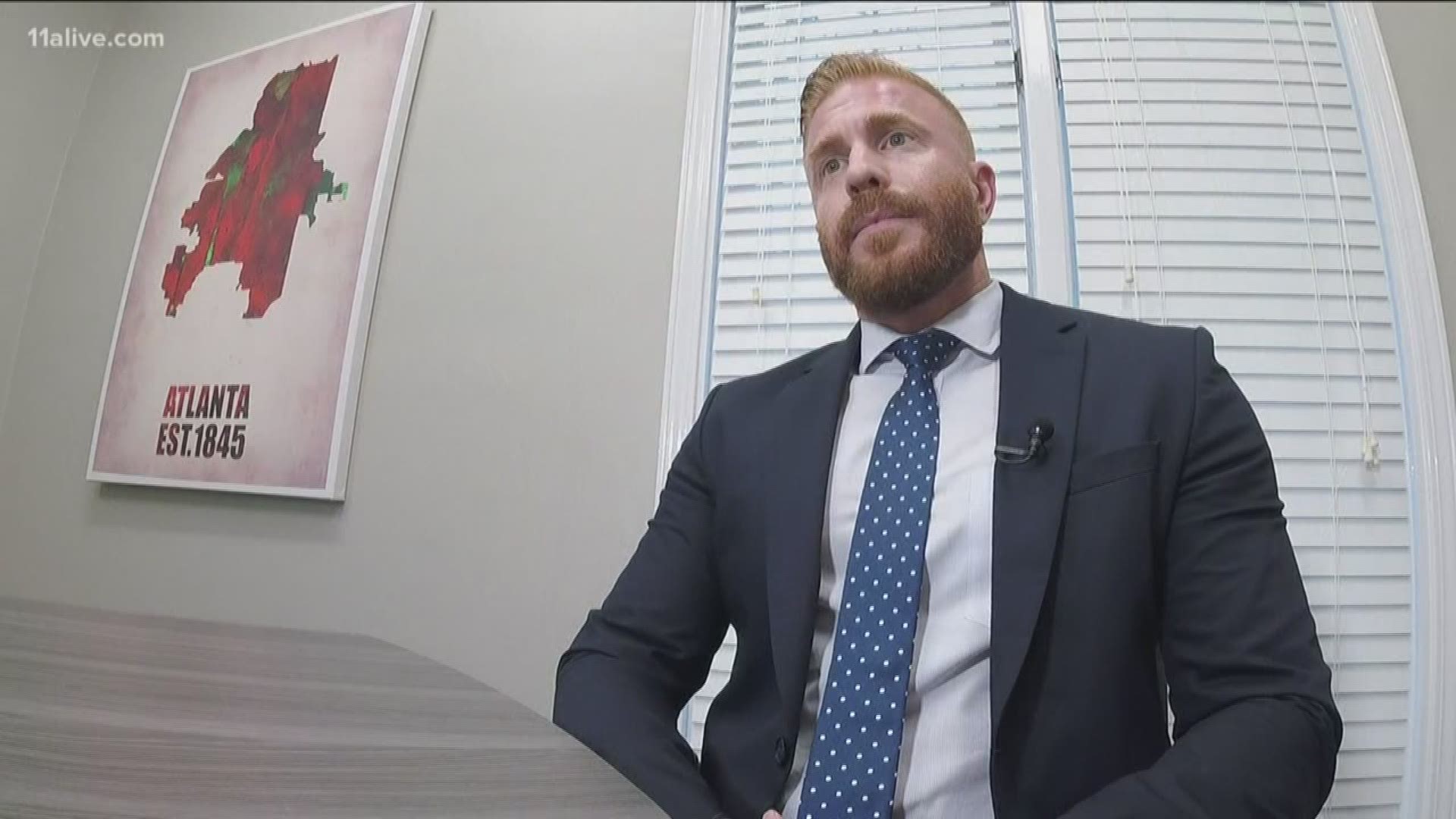 ATLANTA — Attorney David Lee Windecher knows where he came from, but he wants others to know too.

"It was all necessary, because I wouldn't be able to do the things I do now had I not been through those experiences," he said.

His journey to becoming a lawyer didn't go the way it did for most.

Windecher grew up in Miami, the son of Argentinian immigrants. He learned about the justice system first-hand, with an arrest at age 11.

"I was put on probation, and then the vicious cycle started," Windecher said.

His family lived in poverty, so he turned to selling drugs and joined a gang.

"It was marijuana possession, disorderly conduct, battery and aggravated battery, then conspiracy to commit a felony, then auto theft just, you can name it, I got charged with it," Windecher explained. "I lost hope. I didn't care about anything. I just knew that poverty was going to be my demise and if I didn't do anything to overcome being broke, no one was going to help me."

Eventually, getting locked up got old and he says watching his siblings head down the path he'd created inspired him to change.

"I was saved. I found my faith and that changed everything for me," he explained.

"When I stopped gang banging, I had a lot of retribution come my way," he said. "So, for years I kind of hid in the shadows of my community and I just waited it out. I just waited to not be relevant anymore in those circles."

Laying low, Windecher spent his next several years catching up with school and pursuing a career in an area that was very familiar to him.

"I saw how the criminal justice system was functioning, and it didn't make any sense to me,"  Windecher recalled.

He applied to 50 law schools, and was rejected from 49 - all except Atlanta's John Marshall Law School.

Now a licensed attorney in Georgia and Florida, Windecher has found a way to pursue his own American Dream, by pulling himself up and reaching back for others.

"What's critical is establishing an initial bond," Luby explained. "So, to do that, one must create a bridge of reliability to let them know and understand there's somebody in the program that understands."

Luby and other mentors work to build hope and confidence in participants, offering civil, financial and continuing education options, help them find jobs and the possibility of a clean record when it's all said and done.

The program has helped dozens, including Andre Jones.

"It's really like a motivator because, I mean, a lot of people that we came in contact with, their stories are a lot worse than ours, so it's like if they can make it, you can make it," Jones said. "If they can stop, you know, just stop all the unnecessary crap that they've got going on and just get on the right path, you should be able to do it, too."

Now, after creating a change in himself and seeing his own story cultivate it in others, Windecher hopes to keep sparking those difference-making moments in the lives of more young people.

"It's surreal and it's almost as if you get the lump in my throat thinking about it because it's shocking to think that this life that I'm living now started where it started," he concluded. 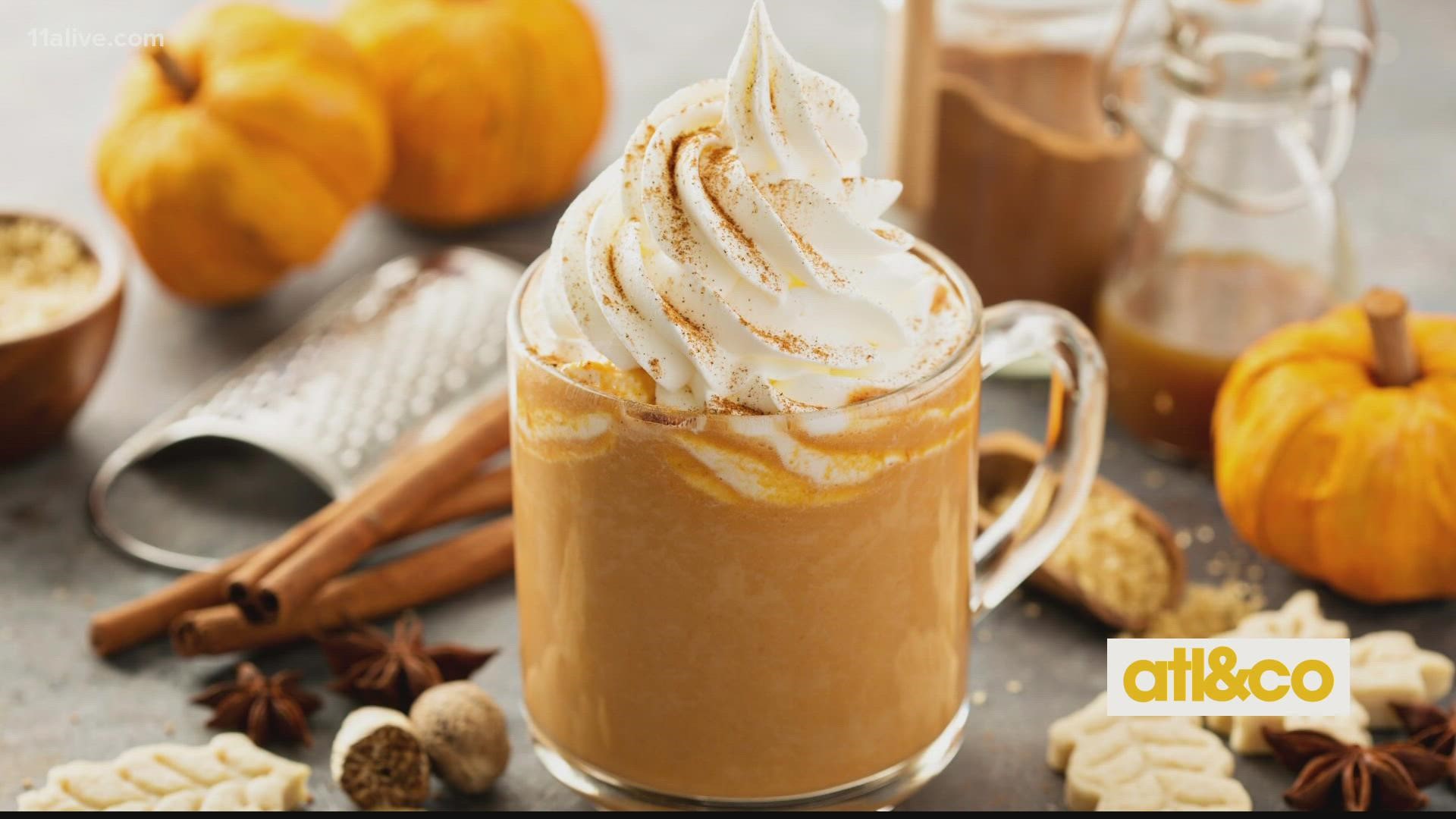