Georgia one of the worst states for working moms, study finds

Georgia ranked low when it came to daycare quality, child care costs and work-life balance, according to WalletHub. 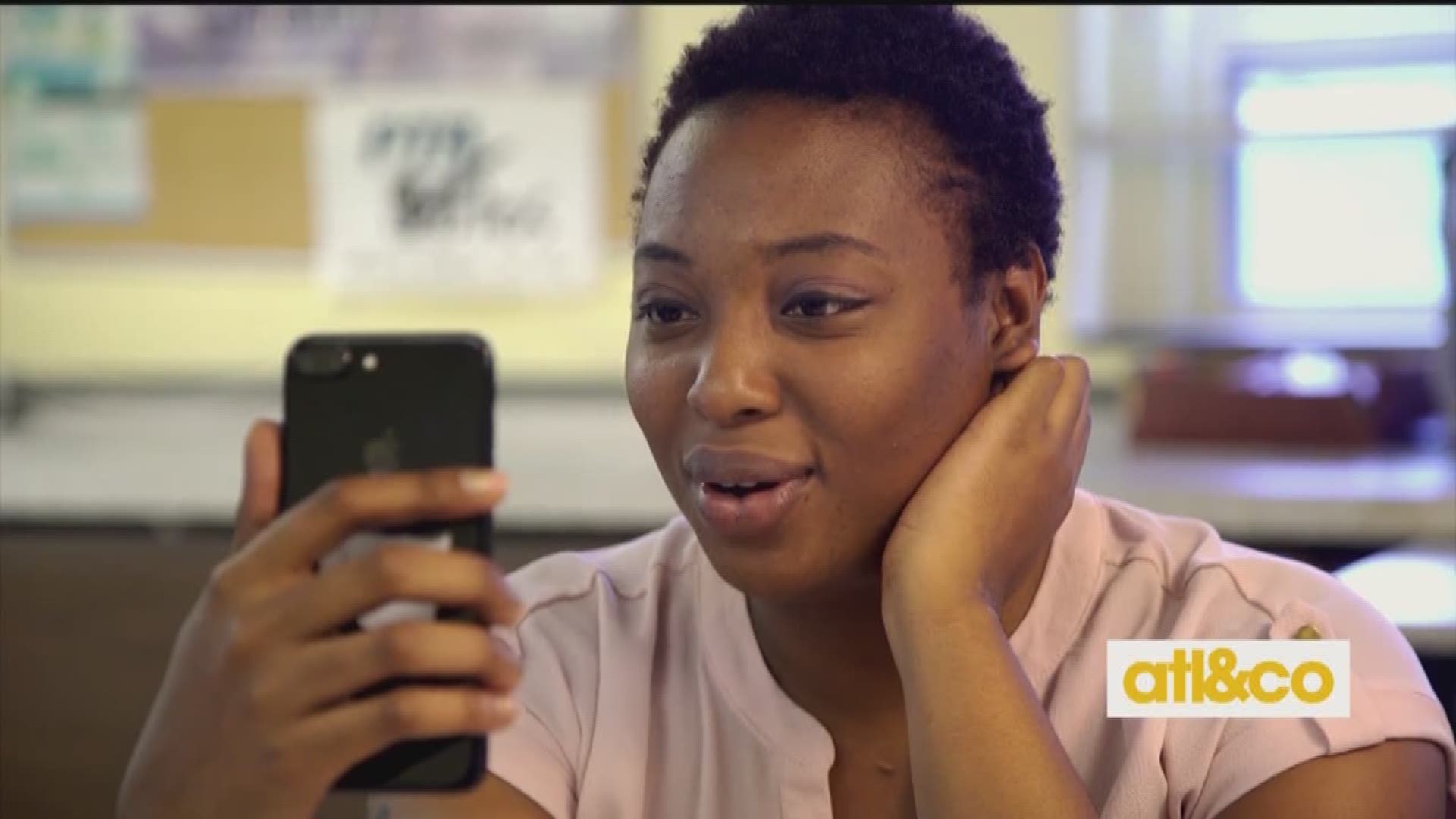 While parents make up a large percentage of Georgia’s workforce, a new study from WalletHub found that the state is among the worst for working moms. Georgia came in seventh-worst among the 50 states and the District of Columbia for working moms. WalletHub compared the states across three key dimensions: Child care, professional opportunities and work-life balance.

The study also found that Democratic (blue) states are more friendly to working moms than Republican (red) states. The numbers were based upon how each state voted in the 2016 presidential election.

Experts say that while women make up nearly half of the U.S. workforce and more than 70 percent of moms with young children are working, women earned only 85 percent of what their male counterparts made in 2018. The study also found that women had far less upward mobility than men – only 4.8 percent of S&P 500 companies’ chief executives are female.