When Noa Lewis started her project, she discovered there wasn't much written about Coleman for kids. Some major museums stepped in to help. 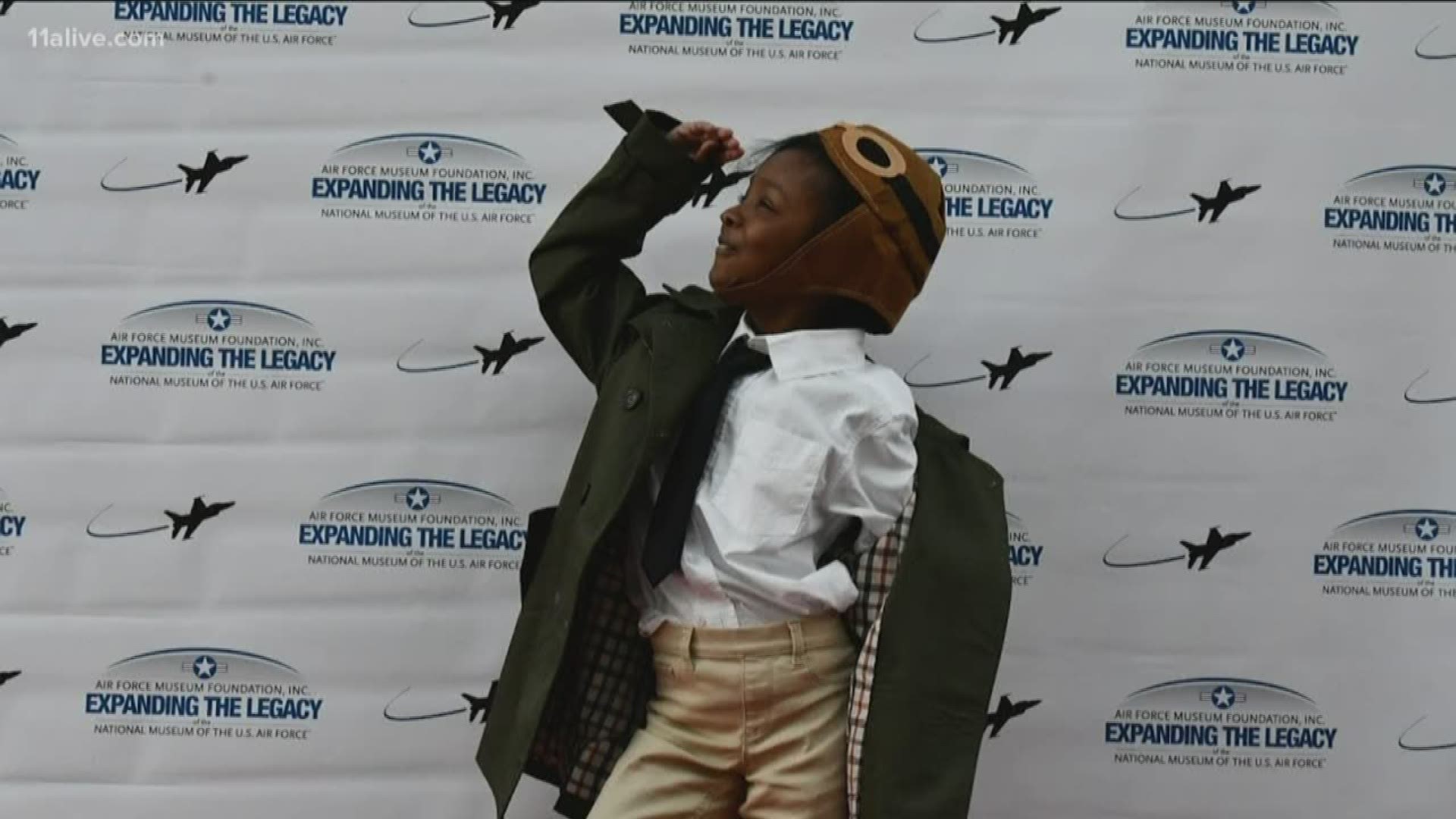 ATLANTA — Noa Lewis wanted her book report to be special. It’s turned out to be life-changing.

She was so excited to write about Bessie Coleman, the first African American woman pilot, but when she went to file her report, she found there wasn’t much written for kids on this groundbreaking woman.

Coleman didn't just fly planes, she did flips on their wings and jumped out of them as a stunt flyer.

She changed the face of aviation in the early 1900s, becoming the first woman of African American and Native American descent to hold a pilot's license. Born in the late 1800s, her incredible spirit is still inspiring people today.

But when Noa tried to research her, she couldn't find much written that she could understand.

“When we reached out and looked for books that were her age, it was hard for her to completely read the book,” Noa’s mother Moniqua Lewis said.

Their response was overwhelming.

The museums sent her copies of Coleman’s personal letters and pictures, so Noa could learn from source material. They were excited to help her, with how rare it is to see interest from kids her age, and wanted to encourage her curiosity.

“It's easier for people to understand kids knowing every basketball player, every Avenger, and every sports or football game, than people understand kids loving to learn,” her mother said. “And they absorb it.”

The Aviation Hall of Fame even flew Noa and her mom to Dayton, Ohio, to meet Coleman’s great-great-niece.

They called her up on stage during a presentation and called her “Little Bessie.”

“For me, for a mom to see that, and be part of that, it's everything,” Moniqua said.

Now Noa’s search for knowledge is taking her to the Women’s Hall of Fame. She and her mom are heading on Friday to Seneca Falls in upstate New York, where the museum is going to show them all they have on Coleman.

Moniqua has been blown away by the enthusiasm and the support they've shown Noa.

Noa admires everything about Bessie, from what she wore to the kind of plane she flew to how she followed her dream.

“Because she kept on trying,” Noa said.

She even keeps her Bessie Coleman lookalike gear with all of her favorite dresses. She said she likes Bessie’s outfit the best.

Coleman died in a plane crash in 1926, but little girls like Noa are helping to keep her story and spirit alive.

At just 8 years old, Noa already told her mom she wants to jump out of a plane, just like Bessie. 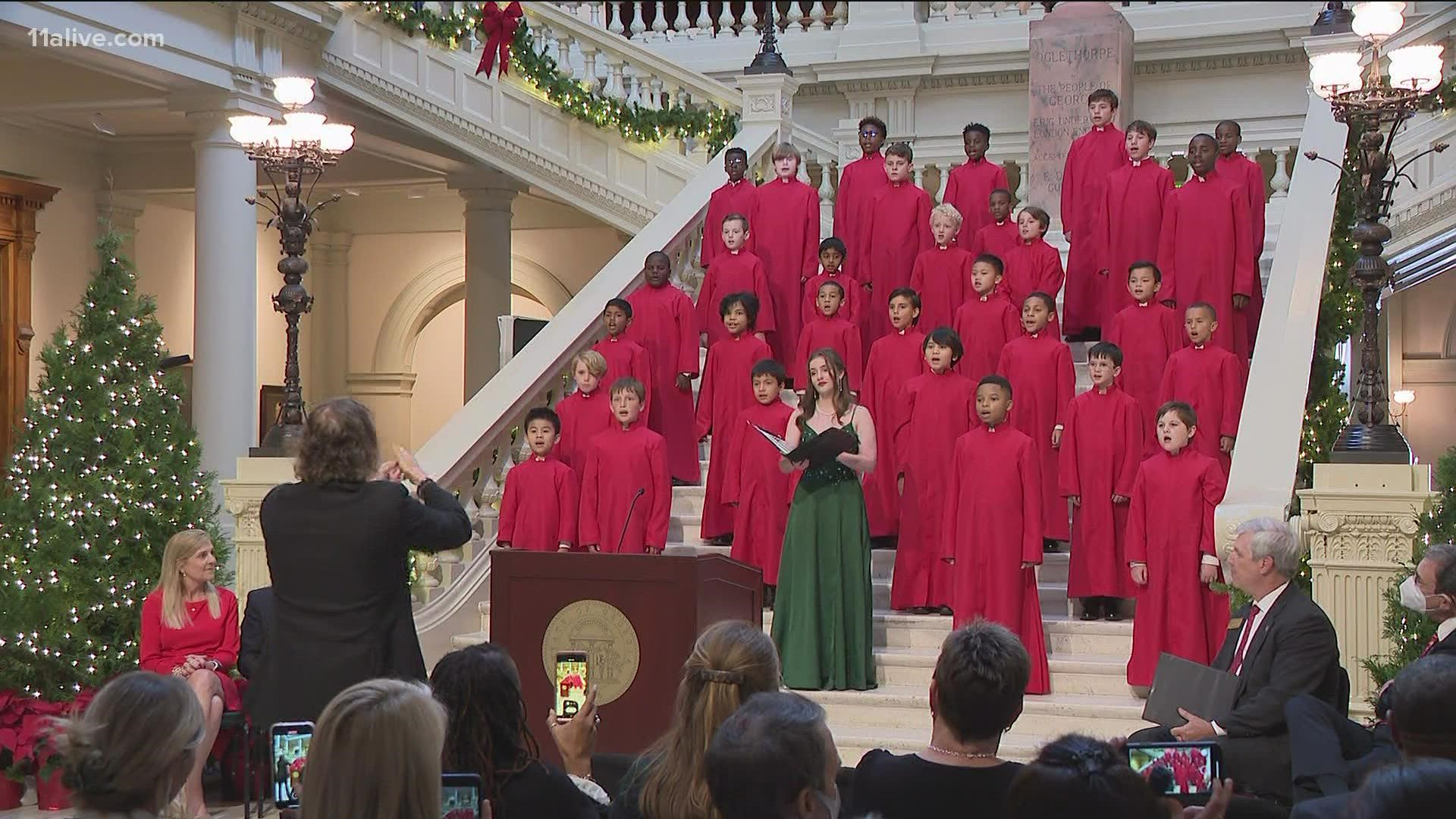