The man his closest friends knew would pick up his own laundry, treat others as the most important people in the world and fall deeper in love with his wife each day 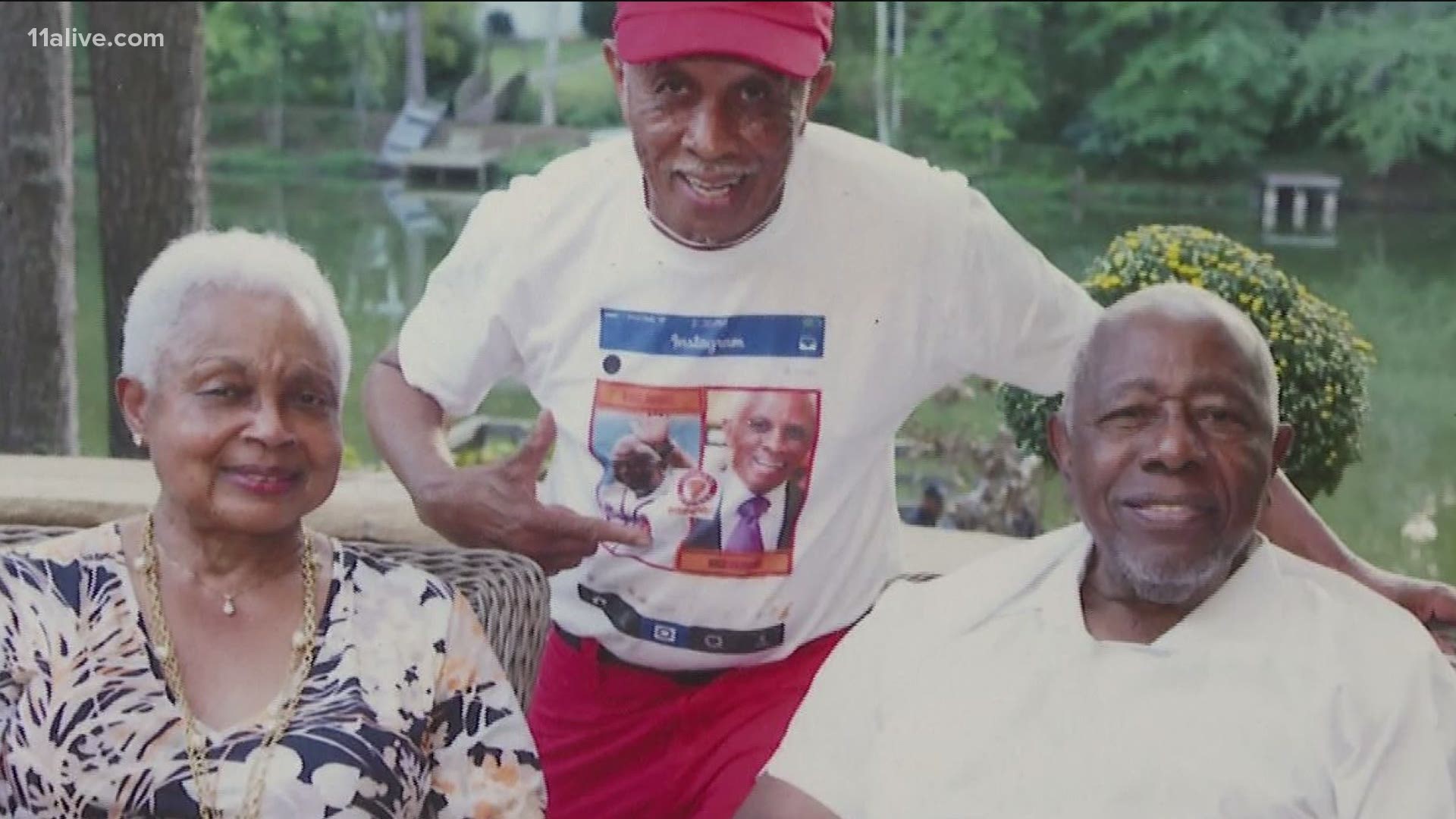 ATLANTA — The world knew Hank Aaron as a baseball record-setter and hero. People in Atlanta knew Aaron as “neighbor” and “friend” and supporter of worthy causes.

Aaron’s closest friends all speak of him as down-to-earth, salt of the earth, someone who was tested in life as few others, a man who would pick up his own laundry near his home.

And it was an honor, they say, to be able to call Hank Aaron a friend.

“He never stopped being that boy from the country. And I can relate to that,” said Atlanta businessman Mack Wilbourn.

Wilbourn and Aaron knew each other for 50 years.

Wilbourn first met Aaron through Aaron’s wife, Billye Aaron, while working on a project for the United Negro College Fund in the early 1970s.

And Wilbourn grew to love the man.

Wilbourn displays, in his Atlanta home, keepsakes from Aaron’s baseball career that he has collected over the years, including a limited-edition, signed, commemorative bat and ball that Aaron gave him.

Aaron and Wilbourn would spend long, lazy days together just talking--about everything but baseball.

“And we had plans to do some things this summer, like go to a farm and sit out on a lake, if you can believe that. And go fishing.”

Once, a few years ago, Wilbourn says, he and Aaron went out to dinner at an Atlanta restaurant with one of Aaron’s grandsons.

And it turns out that then-vice president Joe Biden was there, too, but Aaron didn’t know it.

“And somebody from his (Biden’s) staff comes in and says, ‘Hank, you want to take a picture with the Vice President?’ And Hank said, ‘Naw, I’ll wait.’ He did not want to go off and leave his grandson, he wanted his grandson to enjoy their time together.”

“He is salt of the earth,” Wilbourn said of Aaron. “He would pick up his own laundry, near his home, and talk with everyone there,” making everyone feel “special.”

“He loved his community and he wanted to be a part of it,” Wilbourn said.

“He was just a kind and gentle man,” said Sheryl Gripper, founder of The Black Women Film Network in Atlanta and retired 11Alive community relations director.

Gripper and her husband, Jeff Gripper, became close to Hank and Billye Aaron 40 years ago working on fundraisers together.

The Aarons hosted the Grippers’ wedding at their home in southwest Atlanta. And that’s what Sheryl Gripper treasures most—knowing them both, and seeing a love affair for the ages.

“They were the dynamic duo,” Gripper said Friday. “The love he had for Mrs. Aaron, it was just a tremendous love story, to watch the two of them and how supportive they were of one another. ... They were people who really valued the community. They could have lived anywhere they wanted to in the world. But they lived in southwest Atlanta. And they were just tremendous community members.”

Gripper and Wilbourn speak of how Hank Aaron made everyone feel like he was not some celebrity, but their best friend.

“It’s like, right here (thumps his heart) you know? He is truly, truly an American hero. And world. They don’t make ‘em like that anymore.”