Zechariah was also accompanied by several Florida law enforcement agencies during his run. 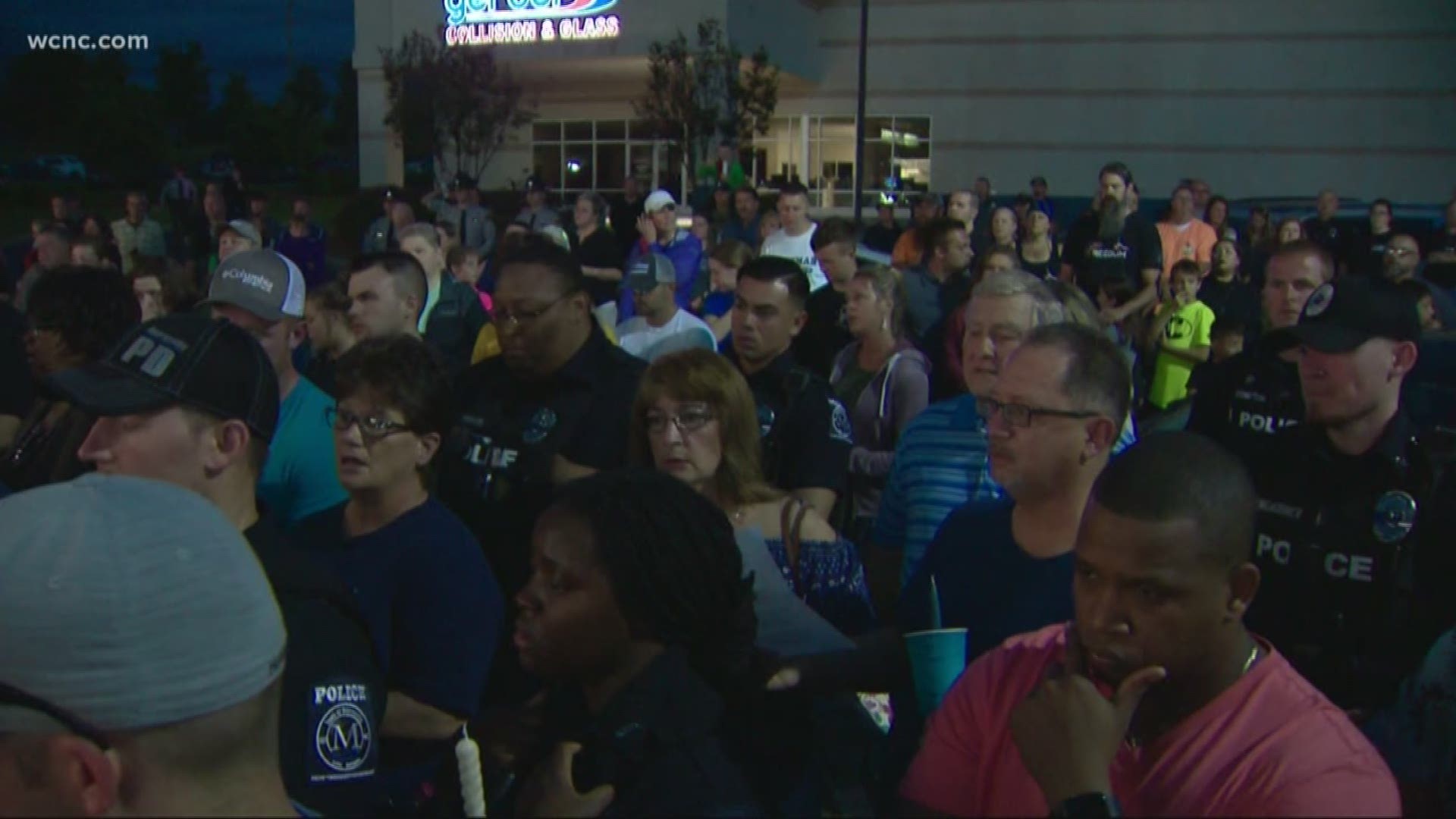 MOORESVILLE, N.C. — The community of Mooresville, as well as those outside of the town, are still mourning the loss of 32-year-old Jordan Harris Sheldon who was killed in the line of duty late Saturday evening.

Sheldon, a six-year-veteran with the Mooresville Police Department, was performing a routine traffic stop when at some point he was shot and killed.

"I don't think words can compare to how my officers are feeling," Police Chief Damon Williams said in a news conference Sunday. "We have a lot of questions. We're angry."

Police report Sheldon was transported to the hospital but later died from his injuries.

"We're hurt, we're sad," Chief Williams stated. "It's a roller coaster of emotions that we're dealing with this morning."

Police said the suspect, 28-year-old Michael Yovany Aldana, fled the scene following the shooting but was later located in a nearby apartment.

Mooresville Police said Aldana was found dead from a self-inflicted gunshot wound inside the apartment.

Sunday evening a 10-year-old from Florida carried the Blue Line Flag and ran a mile in honor of our fallen officer, Sheldon.

The Florida boy also ran 1-mile for Riley Howell, the UNCC student who was shot and killed while trying to stop a gunman inside of his anthropology class.

Howell will be buried with full military honors.