She started running at 50 when her son started a cross-country team. In the 35 years since, she's been inspiring other runners - young and old alike. 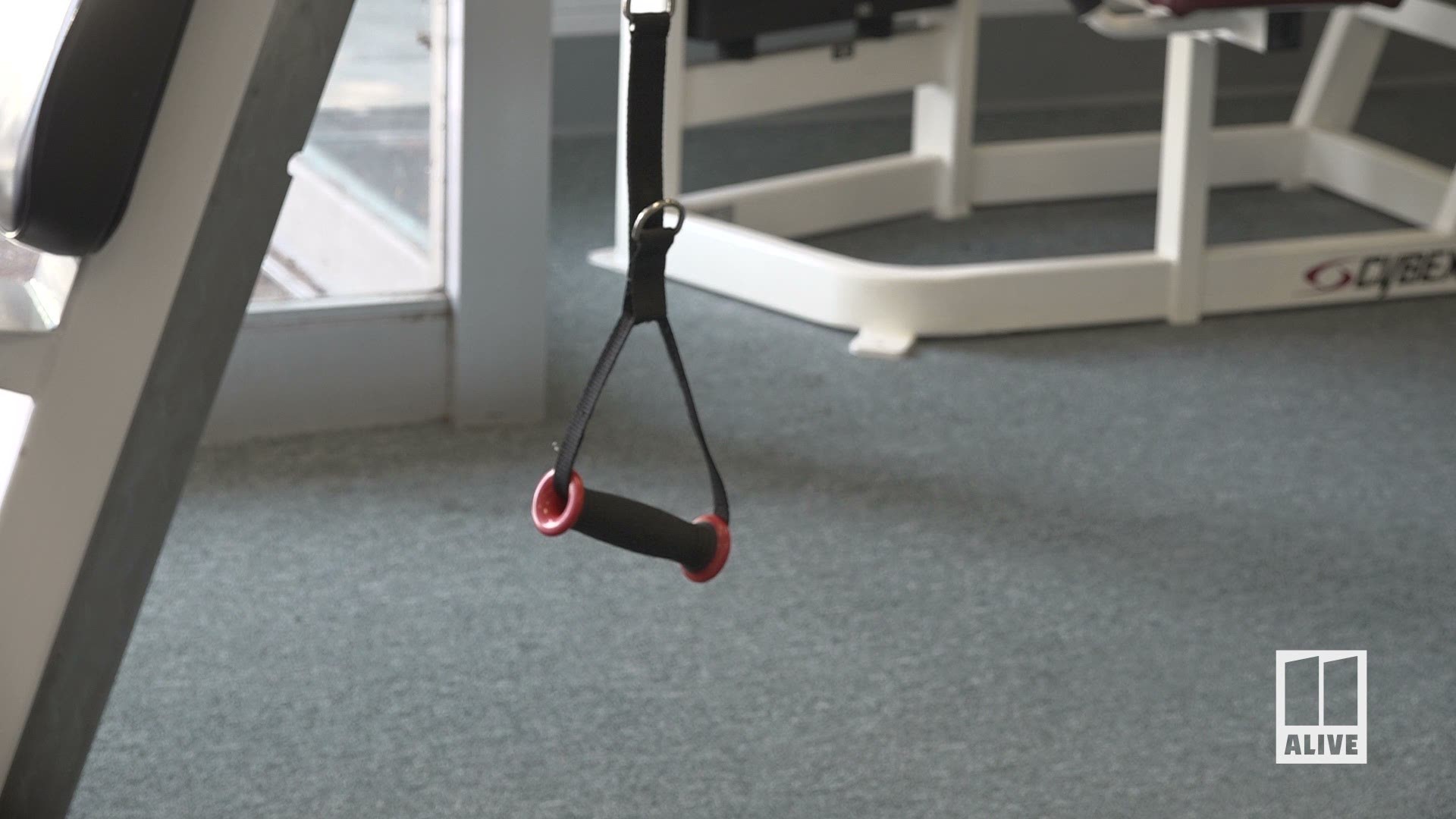 NEWNAN, Ga. — Every day is a chance to do something you didn’t think you could do. When 85-year-old Andrea Harrison works out at the Piedmont Newnan Hospital Fitness Center in Newnan, she proves that to everyone around her.

“To walk in here and do these machines may seem impossible,” she said.

But, she persists anyway.

“She is a huge inspiration to everyone here at the fitness center,” said Jessica Griffith, one of the employees.

Harrison inspires her family too.

“I am Gammy,” she said smiling. “I am mother to six, grandmother to 14, and I have four great-grands.”

She comes to the gym a few times a week to lift weights and she runs about 11 miles a week.

“It gives me a goal,” she said. “It’s a great reason to get up and embrace the day.”

Andrea always loved sports but grew up at a time when there weren’t sports teams for young women.  She started running at 50 when her son wanted to start a cross country team.

PHOTOS: At 85, Andrea Harrison inspires many as a distance runner

“We started running in the parking lot together,” she said.

And she’s kept running in the 35 years since. Her family is a big motivator.

“The reason I run, I have an identical twin who has dementia,” she said. “I run for her and for everyone I love.”

Step after step, she thinks of her loved ones. She jokes that is a reason she is a distance runner. She runs 5Ks.

“It takes me about three miles to pray for the entire family since there are so many of them,” she said laughing.

Gammy has endurance and speed. Her kids noticed it.

“My three sons are my coaches,” she said.

They told her she should try something big: The National Senior Games and the Georgia Golden Olympics.

At 85, Andrea Harrison won her first gold medal in the 800 meter race at the National Senior Games.

“I was coming up the straight away and realized I was going to win this thing,” she said. “It was so much fun.”

She got a silver medal in the 5K.

“She is so competitive and makes us all think before we decide we don’t want to go to the gym one day,” Jessica said. “If she can do it, we can do it too.”

“I am so grateful that nothing hurts and everything works,” Harrison said. “Life is a gift from God and he gives me the strength to keep running.”

Andrea Harrison says she will keep running as long as she can to encourage others. Because every day is a chance to be healthy and prove what is possible.

She will compete in the 800-meter run and the 5K in the Georgia Golden Olympics which will be held from Sept. 25 to 28 in Warner Robbins.