The father of four learned at 3 a.m. on Christmas that he had a match for a new heart. 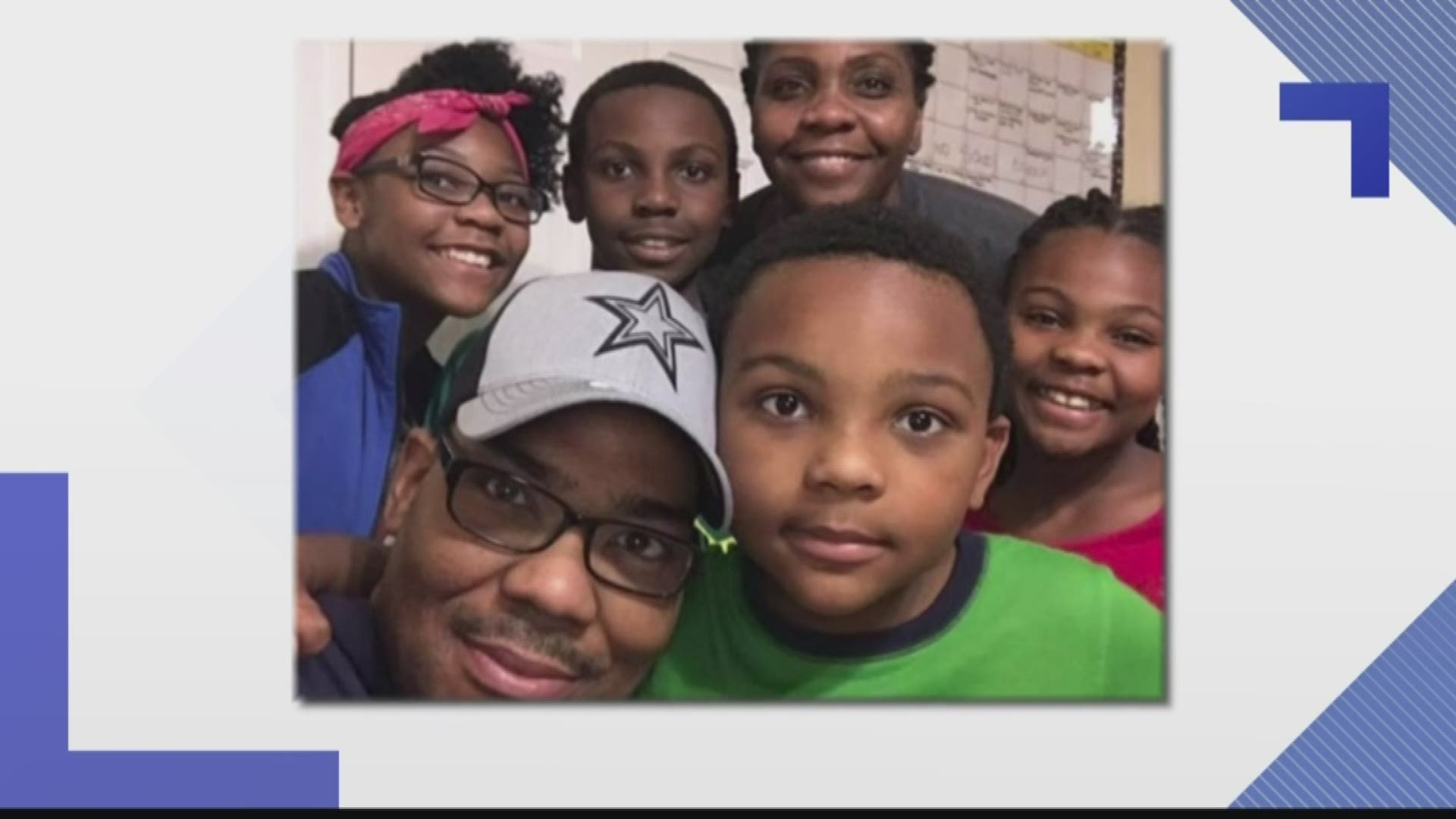 ATLANTA — A Christmas wish for a father of four turned into a Christmas miracle.

Carl Anderson has been in heart failure for several years. He's officially been on a heart transplant list since October.

His friend said "his heart is weak" and he's on medication "just to keep his heart beating" until a "very special heart arrives for his transplant."

Anderson, a father, husband and leader at Delta Airlines learned at 3 a.m. on Christmas morning that he had a match.

"He was prepared for surgery for his heart transplant and the surgery went long into the wee hours of the morning," his friend Betty Carrigan said on a GoFundMe page. "Carl did well through surgery with minimal bleeding and is now in the Cardiac ICU unit where they will watch him closely."

The transplant process all began in June when Anderson was admitted to the hospital after a heart catheterization procedure showed an abnormality - his heart beating at a very weak rate.

According to the GoFundMe page, Anderson is supported by his wife of 14 years, Felicia, and four kids ages eight to 13. He is the manager of employee recognition at Delta Air Lines in Atlanta.

"Christmas 2019 has indeed been filled with many blessings," Carrigan said.

The GoFundMe page has already raised more than $35,000 from co-workers, friends and members of the community.