The community came together after 11Alive highlighted the needs of the Atlanta Bulldogs who got a chance to play in Miami. Then something amazing happened. 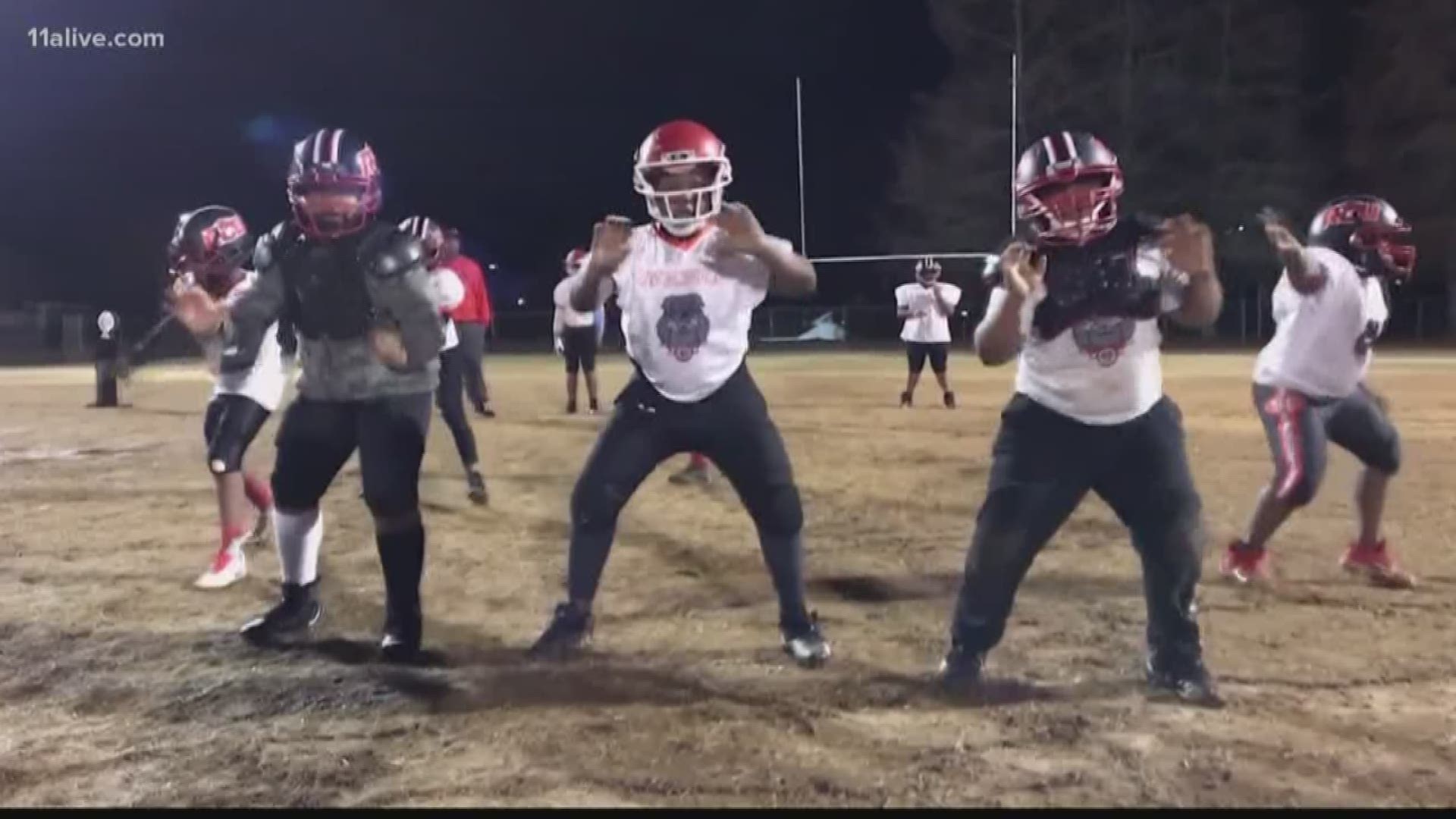 ATLANTA — It seemed like an insurmountable goal for a local 9u football team, but an anonymous $23,000 donation just made it happen.

The Atlanta Bulldogs just raised more than enough money to make their trip to a national championship game in Miami, Florida happen.  The news comes after the massive donation was made not long after 11Alive's Ron Jones highlighted their plight on Up Late.

This team of young football players is powerful on the field - and their 60 game winning streak over four years is a pretty good example of their success.

“I have a special group of kids that love football and love to work hard every day," volunteer coach Steven McClendon told Jones.

So, it wasn't a lack of talent that would have kept them out of the big game.

And, in truth, the lack of funds wasn't due to a lack of community support. Roughly 40 people had donated their own money to the group before the big gift was announced. But it only got them to about $1,000.

They still had a ways to go. Instead of donating the difference between what was raised and what was needed, however, the team's anonymous benefactor donated a full $23,000. That put their funds over their goal.

So far, there haven't been any strong leads in who may have given this team what they need to keep competing. But, whoever it is has brought a pretty big smile to the faces of a hard-playing group of kids.

The big game is in December.