The children stopped immediately as the funeral procession passed, then stood at attention while "Taps" was played. 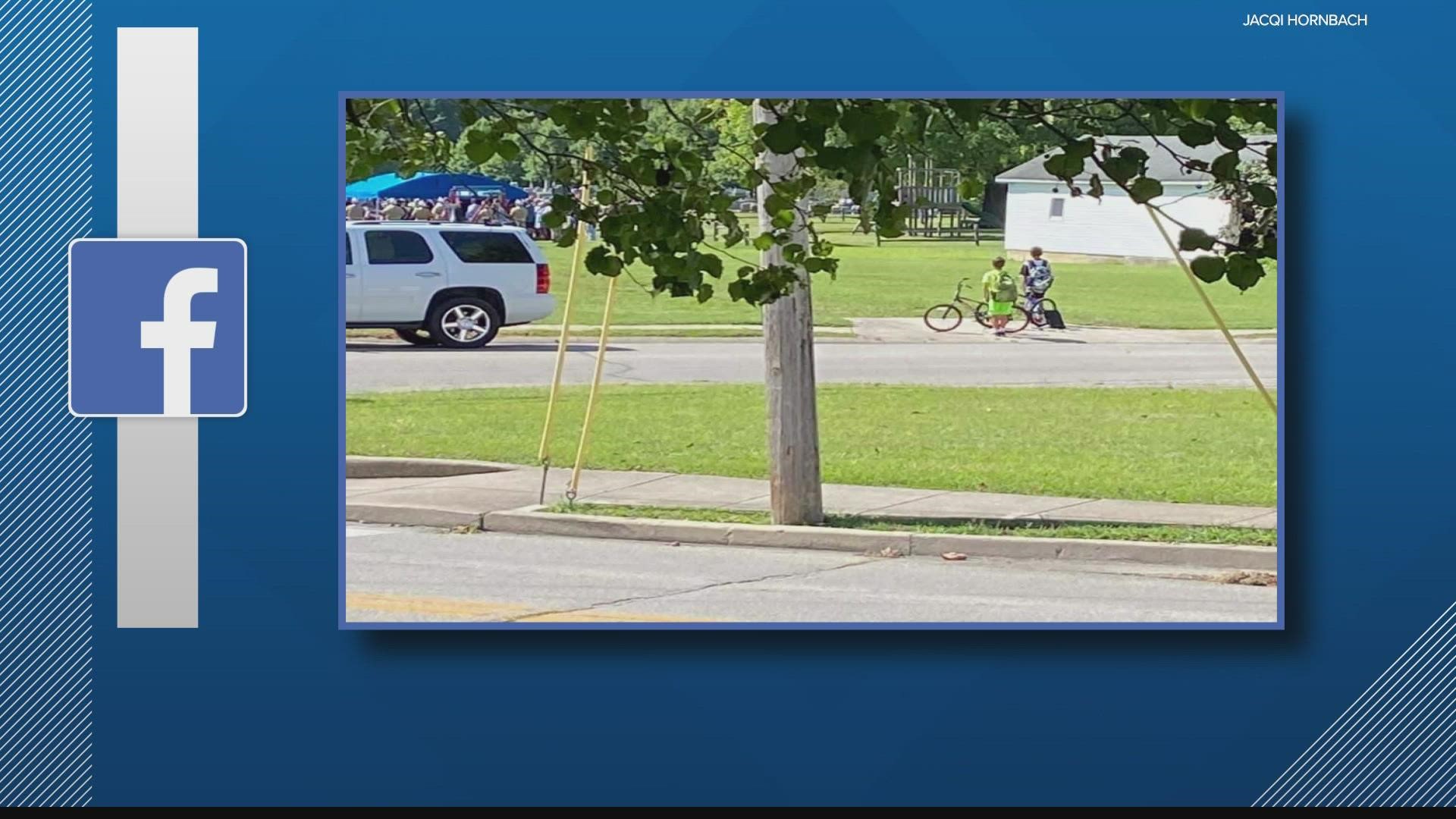 BATESVILLE, Indiana — A pair of Indiana boys were caught in the act recently, paying their respects to a fallen veteran.

The boys were riding their bikes in Batesville when a funeral procession entered a cemetery as they rode by. Jacqi Hornbach was watching from afar and snapped photos of the procession and the boys as they stopped their bikes to pay their respects.

"They immediately stopped riding, got off their bikes, and stood with respect as Taps was being played," Hornbach said in a Facebook post.

Credit: Jacqi Hornbach
Two young boys in Batesville got off their bicycles to pay their respects to a military veteran's funeral.

She said in her post that she debated whether or not she should share, but decided it "was needed."

"Their parents should be so proud, and [I'm] sure the serviceman was in heaven smiling down on them," she wrote.

"That was my grandpa's funeral," Kendra Yorn Pierson commented. "Thank you so much to those two young boys."

Another granddaughter said her grandfather was definitely smiling down on the children.

"This makes my heart so happy to see! I wish we would have seen them there and thanked them," Kristina Hicks wrote.

The father of one of the boys in the photos, Sean Moody, told 13News he was "totally amazed" when he saw the photos of his 8-year-old son, Lane, and his friend Cristiano.

"I know his parents are very proud as we all are," Moody said.

Moody said there are several military veterans in their family and they laid a family member to rest in January, where Lane saw the importance of paying your respects.

In the comments to Hornbach's post, Moody said he often wonders if what he says to his children sinks in.

"Obviously more than I thought!" he wrote. 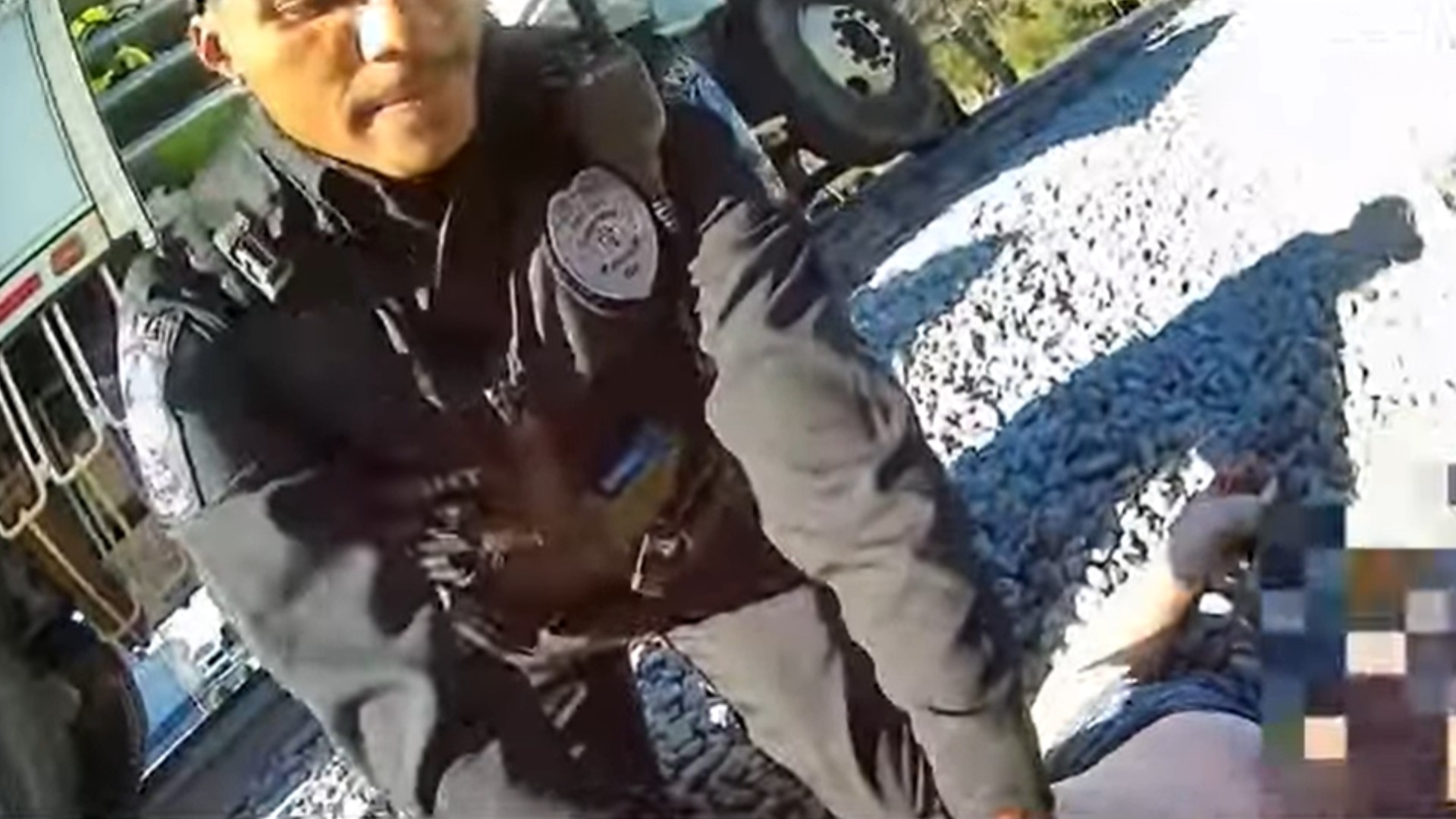