The Columbia County Sheriff's Office posted the photo to its Instagram page, saying a traveler from Texas spotted the poignant moment and shared it with CCSO. 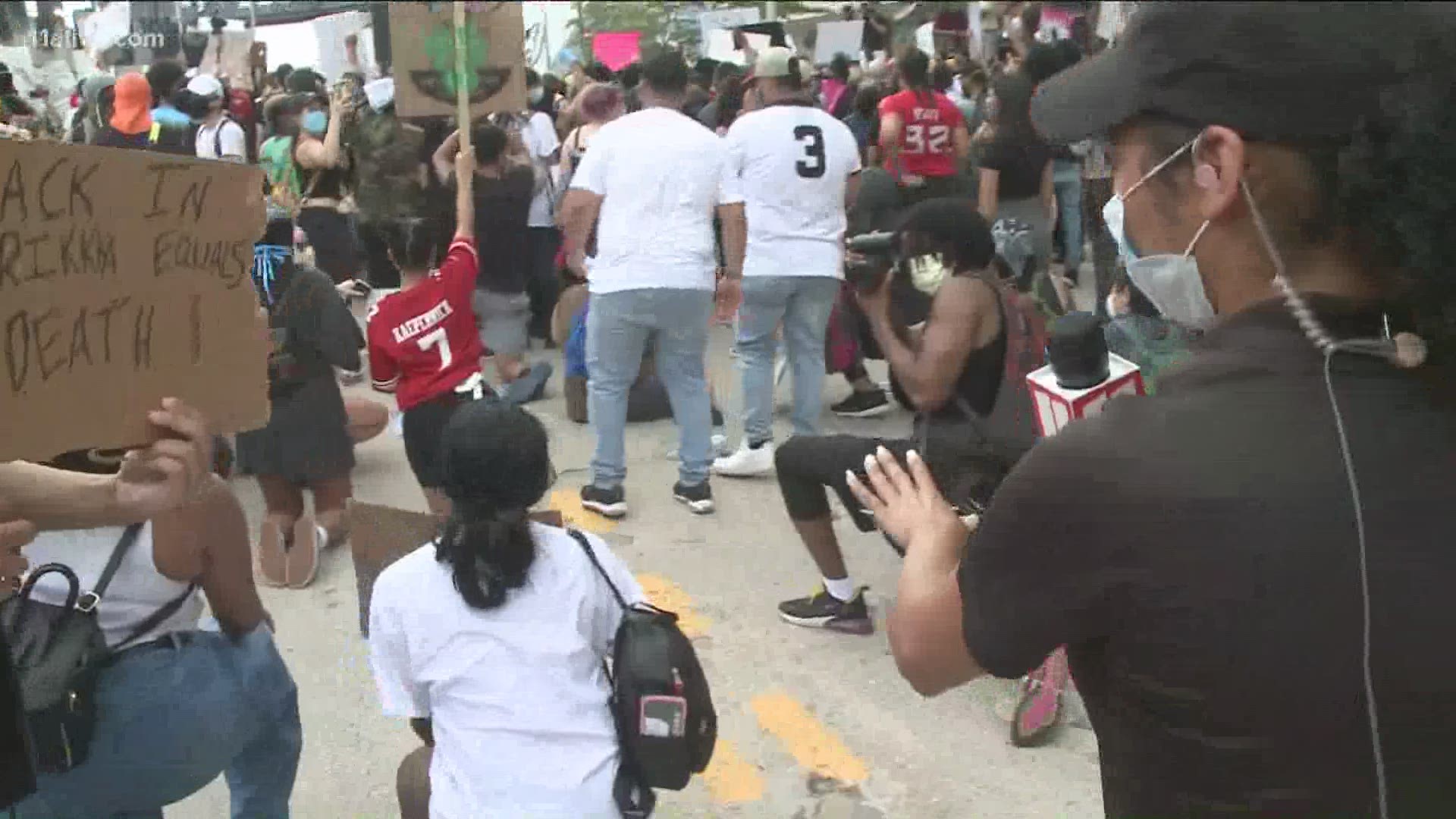 COLUMBIA COUNTY, Fla. — A picture is worth a thousand words, and one photo captured by a traveler from out of town says even more about the people portrayed within it.

The Columbia County Sheriff's Office posted the photo to its Instagram page, saying a traveler from Texas who was stopping to get gas spotted the poignant moment and shared it with the sheriff's office.

In the photo, you can see a deputy appearing to pray with or console a young man at a gas station. "The traveler was touched by the act and called our dispatch center and spoke to a supervisor, sharing the picture with him," the Instagram post said.

"Picture speaks for itself!!!!" the caption went on to say.

A First Coast News viewer brought the photo to our attention on social media.

"With everything that's going on within America, I thought I'd share with you a picture of one of our deputies taking time out to pray with a traveler," he said. "He's a husband, father and a human that truly cares about making a difference."

The sheriff's office public information officer told First Coast News the deputy in the picture is Chris Alford. Alford was comforting the young man in the photo after a disagreement with some people at the gas station, and offered to pray with him, the PIO said.

Take a look at the photo below. Thank you to Deputy Alford for serving your community!

RELATED: 'Can you pray for us too?' Woman said police officer asked her to pray for them at Michigan protest