Police officer jumps into traffic to save a man

Officer Emmons not only jumped on the call, but he jumped into action. Emmons responded to what he knew was a person suffering from mental distress. 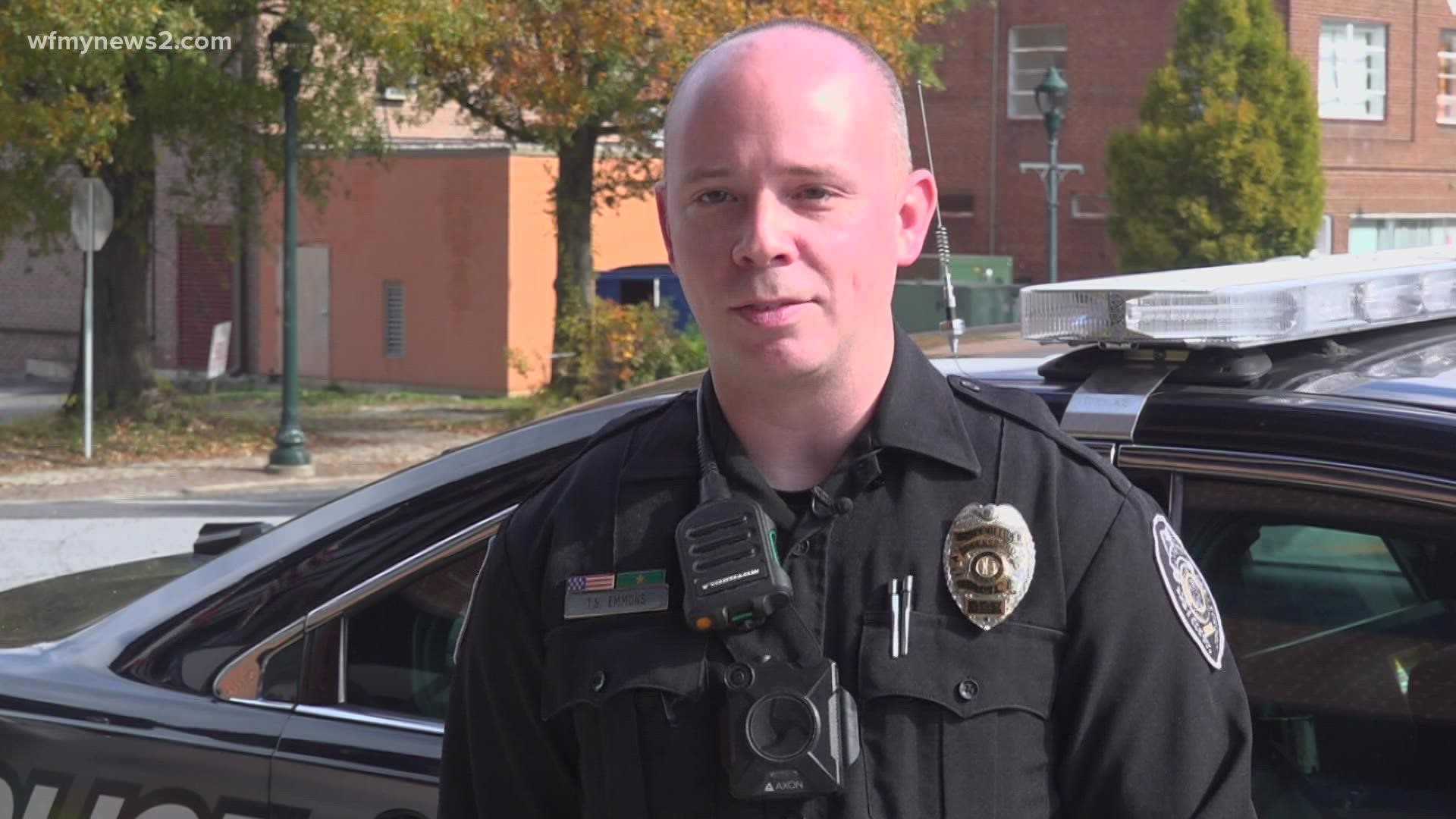 Officer Emmons not only jumped on the call, but he jumped into action. Emmons responded to what he knew was a person suffering from mental distress.

“I just happened to be coming in through the area, so I got up on the highway. I didn’t see anyone on the guard rail but I kind of looked westbound and I saw somebody walking that matched the description,” said officer Emmons.

With over 47 million adults suffering from mental illness in America, according to Mental Health America, Emmons had to act fast.

Officer Emmons recently responded to a call of a pedestrian in distress on Interstate 40, acting erratically. When he...

He relied on previous training to prepare himself for what he was up against.

“In this situation, you never know what’s going to happen so you’re relying back on the training and some of the techniques you’re trained to try and talk with somebody to get on their level and hopefully get them to build a rapport with them and get their trust and get them to you and focus on you and better assist them,” said Emmons.

As the man threatened to take his life by walking into oncoming traffic, Emmons jumped closer towards him, so he could get him to safety.

Emmons said, “Once we were able to get him away from the road, we had EMS come out. Once he realized we weren’t there to hurt him and that we were actually there to help him, he calmed down a bit. Then he was transported to a local hospital to get treatment. We went along with him to make sure he was going to get the help he needed.”

Emmons said if anyone ever sees a person in distress to call 911. He also said if you notice anything about the person's actions, to report that as well, so officers will know what to expect when they get to the scene.

If you or anyone you know is suffering from a mental health crisis, please call the Guilford County Crisis hotline at 1-800-256-2452. They are open seven days a week.