Years after his death, an American hero finally gets a heartfelt welcome home

Private Hulett A. Thompson disappeared in the jungles of Southeast Asia roughly 75 years ago. A solemn service in Carrollton announced his homecoming. 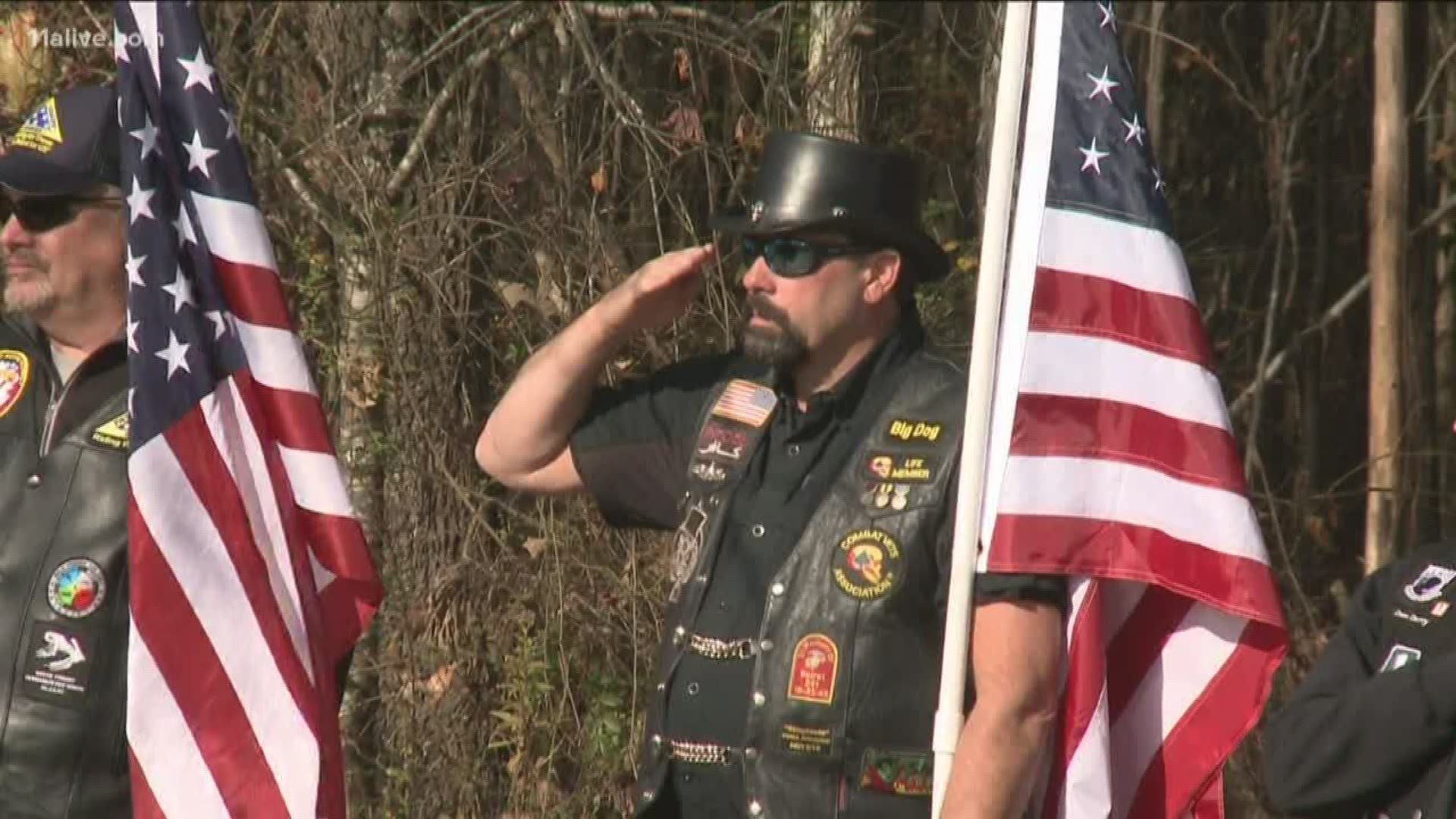 A solemn service was held on Saturday for a hero who never had a homecoming celebration.

"Private Hulett Thompson knew that this was his duty and that he had to go," said one man speaking during the memorial.

"Thompson volunteered to be part of Merrill's Marauders - and elite group of Army jungle fighters sent behind enemy lines to fight the Japanese in what was then known as Burma. He did so without food, support or communication from superiors. DNA testing only recently identified his remains.

Traci and Del Thompson, Hulett's nephew, said they're now relieved. But, at the same time, they're saddened that so many members of their family died without ever knowing what happened to him.

"That is hard, but they're up there in Heaven and that everything finally came true," Del said.

Private Thompson was laid to rest next to his mother in a cemetery just south of Carrollton. Family members said that his mom never gave up on Hulett. She bought a funeral plot for both of them shortly after the war.

"She knew it, she knew one day, he would come home," Traci said.

"This whole thing has brought everyone together and made this Thanksgiving wonderful," Del said.

Meet Dak, the puppy training to assist a military veteran suffering from PTSD