The Gwinnett Sheriff's office said the inmates had no obligation to intervene, but did so simply because it was the right thing to do. 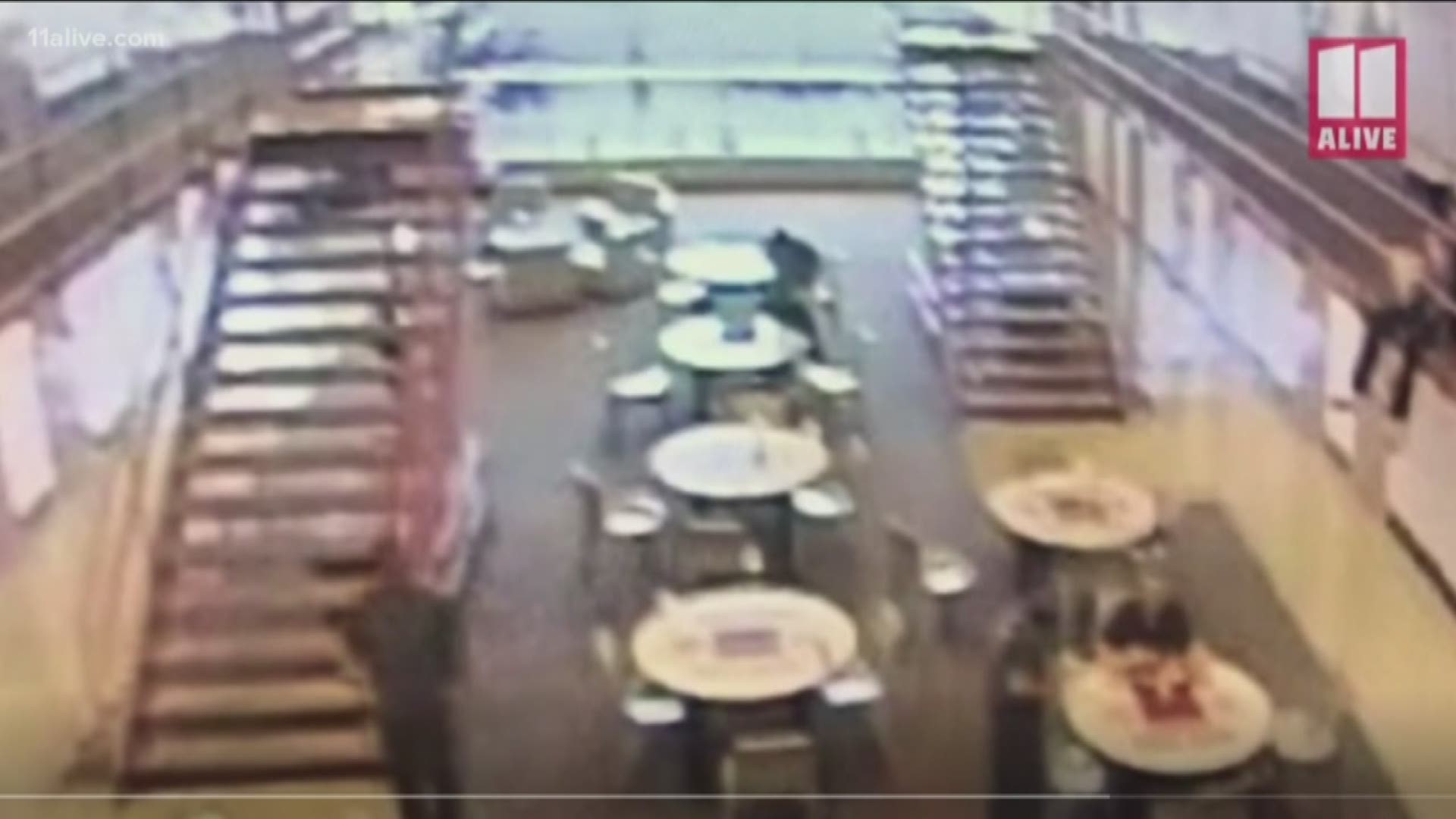 That's what the Gwinnett County Sheriff's Office said when it took to Facebook to applaud three inmates and a deputy who saved a suicidal man from taking his life.

According to the Facebook post, Deputy F. Gracia was supervising meal distribution on the bottom floor of the housing unit he supervises. An inmate assigned to an upstairs cell left his room with a sheet already tied around his neck. He quickly tied the other end of the sheet to the upstairs handrail with the intention of hanging himself.

They said another inmate noticed him and alerted Gracia, who responded immediately to rescue the inmate.

Three inmates also rushed to the aid of the suicidal man. They worked side-by-side with Deputy Gracia to hold the man's body weight "to ensure the suicide attempt was not successful."

The post said that when he was placed on the floor, the suicidal inmate made a run towards the stairs. Deputy Gracia and his inmate partners physically stopped him to prevent him from jumping from the second floor.

"These heroes ensured this inmate never had a chance to die that day," the post said.

Although the inmate was not injured during this incident, he was transferred to a medical unit for further care and monitoring.

"We're proud of Deputy Gracia, but we're just as proud of the three inmates who chose to help him," the post said.

Sheriff Butch Conway approved a care package full of treats for the inmates who stepped up.

"They had no obligation to intervene and did so simply because it was the right thing to do," the post read. "We appreciate their efforts and we're certain this inmate's family also appreciates them."