"I just want you to know I think we should have more interruptions like this," Sean Warren wrote on Facebook. 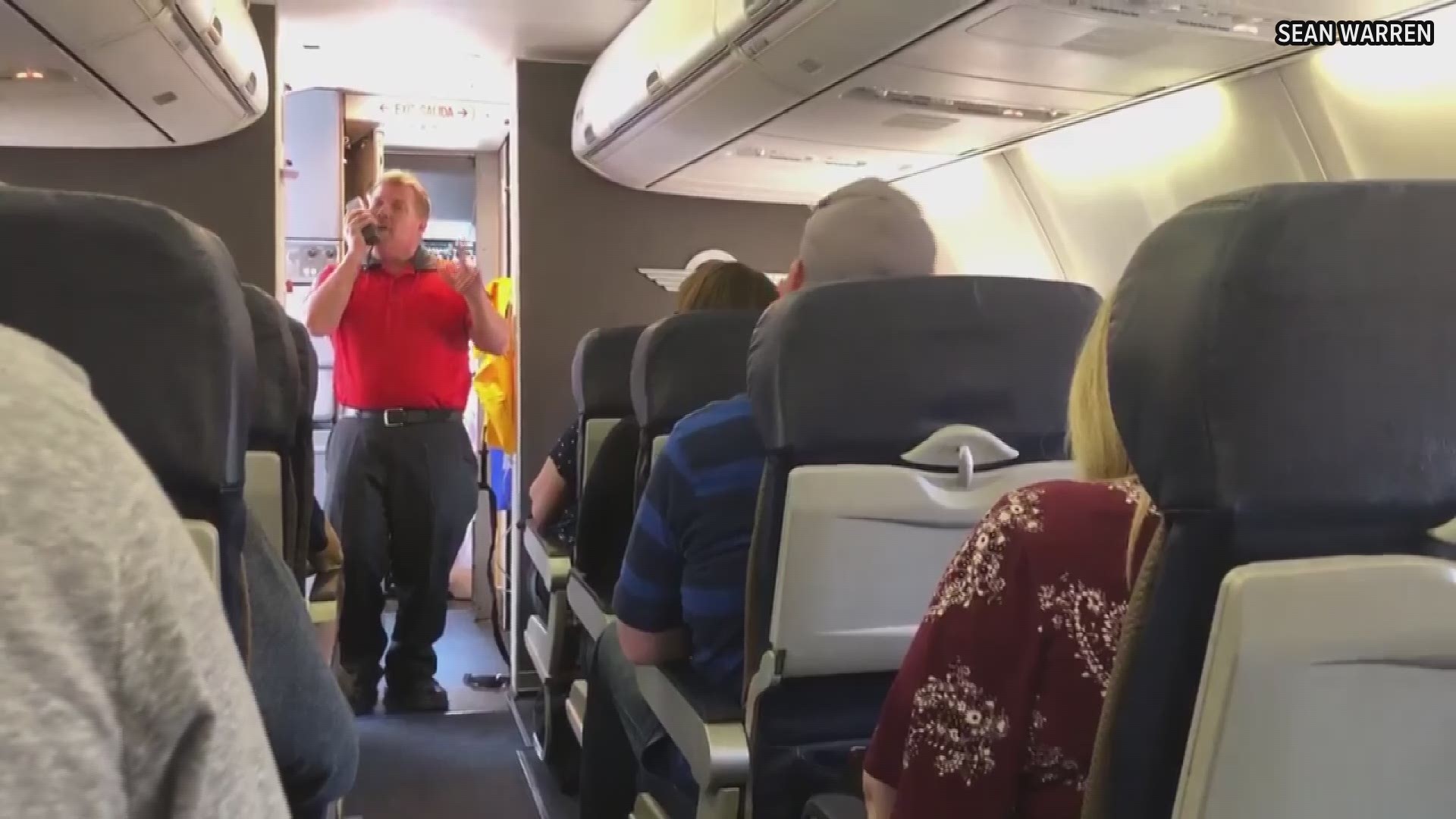 PHOENIX — As many of us hop on planes and travel to our destinations, we often curl up into our seats and fade into our own little worlds.

Hundreds of people with our own stories and situations and no one is ever the wiser. We sit inches away from one another and rarely give an afterthought to those next to us.

But on a recent Southwest flight, passengers experienced a heartwarming moment for the mother of a trooper killed in the line of duty.

The passenger on board the flight to Louisville was the mom of fallen Arizona DPS Trooper Tyler Edenhofer.

Sean Warren was another passenger on this particular flight and captured the moment as a Southwest employee began singing "You Raise Me Up" to her over the intercom.

The impromptu performance interrupted the normal schedule, but Warren didn't mind one bit.

"I think we should have more interruptions like this. In fact, it is no interruption at all," Warren wrote in the Facebook post. "It actually makes things quite clear."

In the video, the other passengers can be seen respectfully listening to the rendition.

"To the flight attendant, thank you for leading us and for honoring them," Warren added. "To the mother, "thank you” seems so utterly inadequate. May you be blessed daily in your thoughts of your son’s service and sacrifice. May heaven give you in abundance what you missed here on earth."

Edenhofer's mom later replied to Warren's post, thanking him for sharing the moment.

On March 24, Edenhofer's mother attended a ceremony in Louisville where a park bench was dedicated to her son.

The heartwarming moment showed that many of us deal with internal struggles every day, but compassion and honor can be found wherever you look; even busy airplanes. 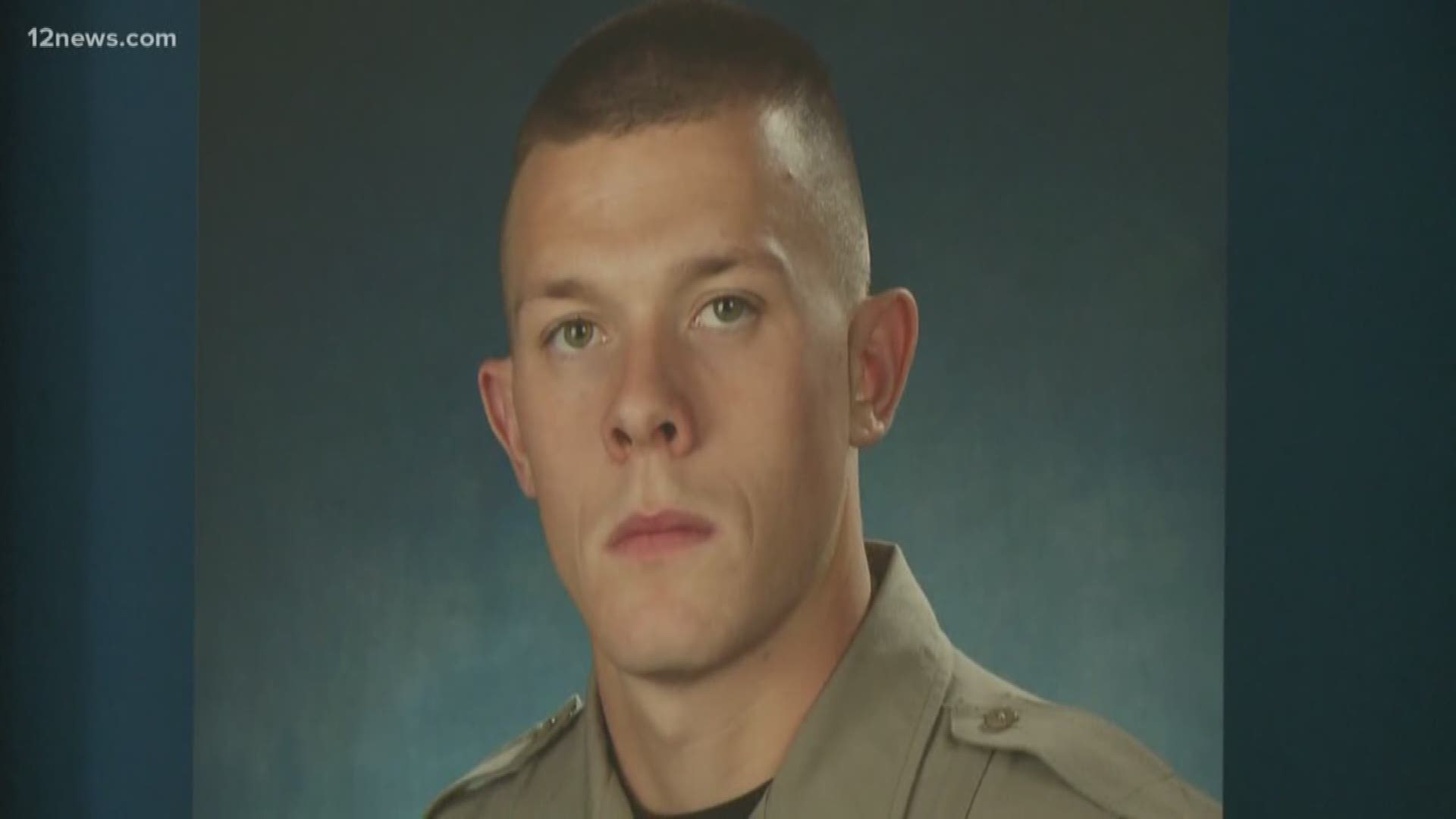