Sgt. with Paulding County Sheriff's office retires after more than 24 years of service

Prior to working with the Sheriff’s Office, Sgt. Carpenter enlisted in the United States Marine Corps where he faithfully served his country. 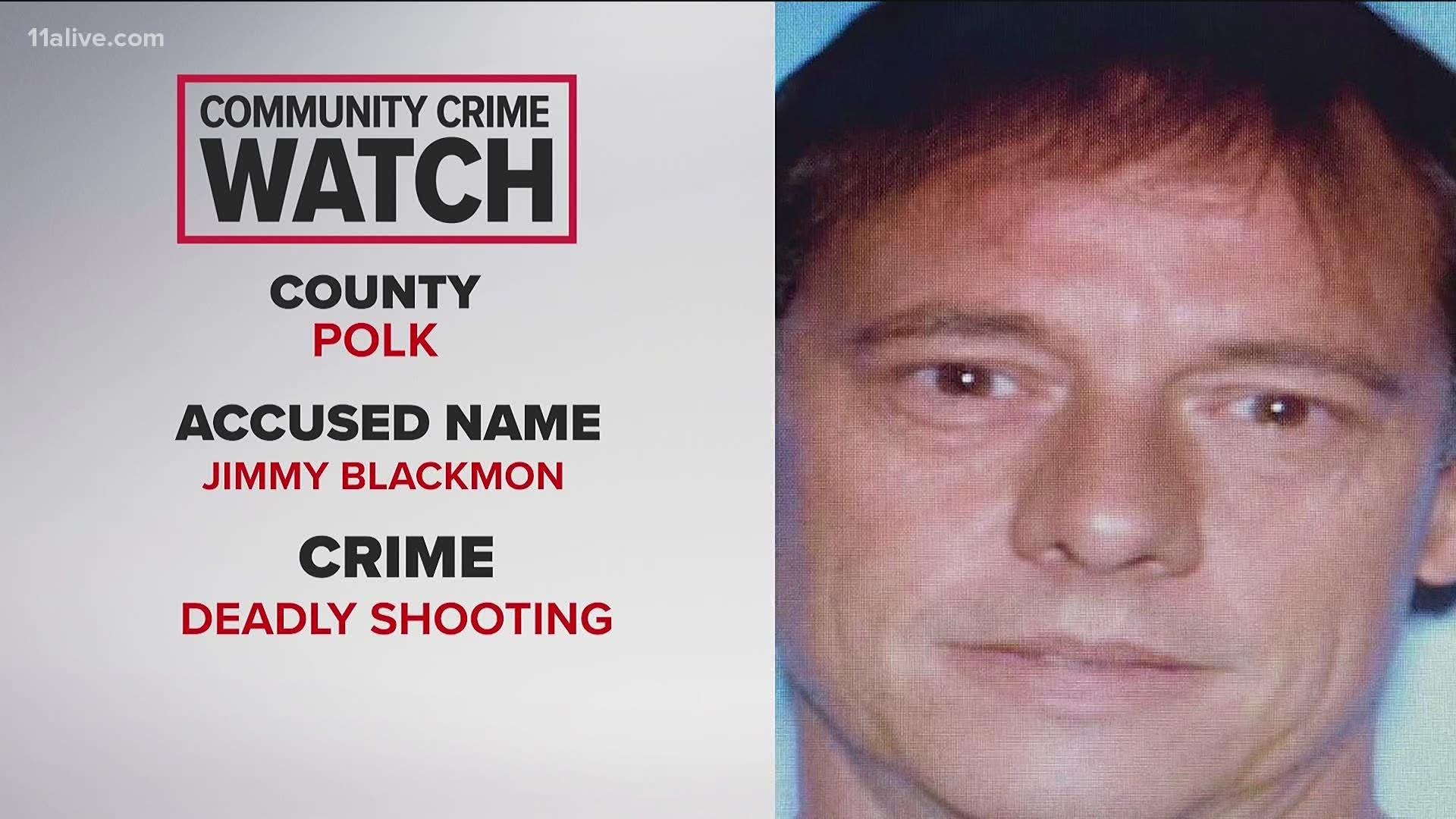 Carpenter’s last day in the office was Sunday, May 30. He began his career at the Paulding County Sheriff’s Office on May 14, 1997 as a jailer and eventually served under two different sheriffs, they said.

Prior to working with the sheriff’s office, Sgt. Carpenter enlisted in the United States Marine Corps where he "faithfully served his country," they said.

In February of 1998 he attended the Georgia P.O.S.T. Basic Law Enforcement Training Course (B.L.E.T.C) and transferred to the uniform patrol division and became a deputy sheriff.

He spent the majority of his career working in the uniform patrol division answering calls for service and helping to keep our community safe, the sheriff's office said.

“Ted was a great employee and was fun to mess with because he is from Maine and had a northern accent. He was a hard worker, both on and off duty and is an avid Red Sox and Patriots fan. We are going to miss Ted; I hope he gets to enjoy time with his family, relax, go fishing, and watch the Boston Red Sox and New England Patriots as much as he wants,” Sheriff Gary Gulledge said in a statement.

“We want to wish Sergeant Carpenter a happy and relaxing retirement. Now he will have plenty of time to enjoy life and spend time with his family,” the department wrote.