While most kids are playing video games or watching TV with friends this summer, 12-year-old Jaylin is working hard to save money for his own college education. 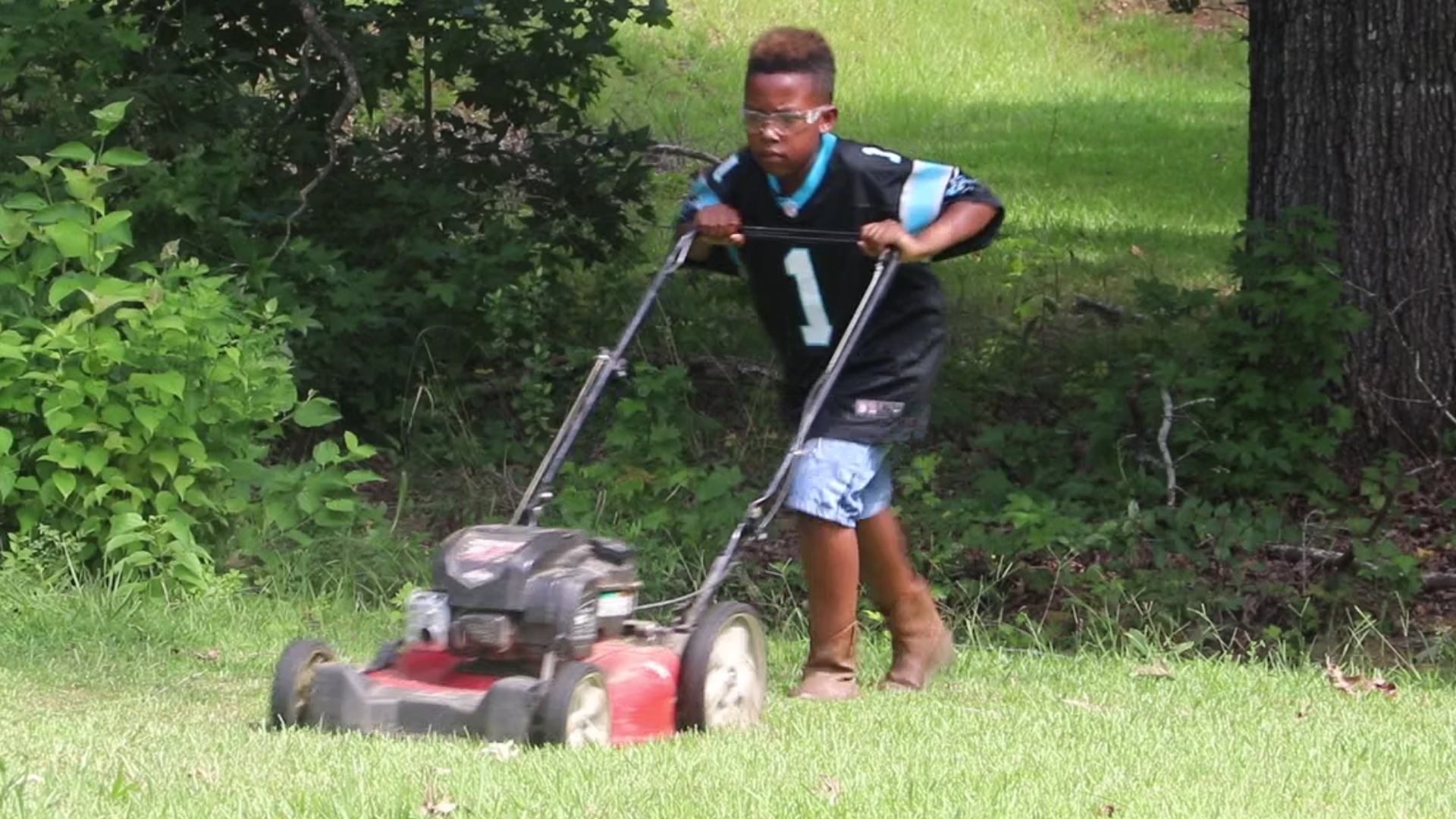 LANCASTER, S.C. — Jaylin Clyburn is only 12-years-old, but he's already planning for his future.

The young Lancaster boy has always had a heart for helping those in his community.

"I love to help people. Like open the door for people and help my elders," Jaylin said.

So when Jaylin decided to save some money for college, he knew he wanted to do something that would make a positive impact on his neighbors.

"I started my business of cutting grass because my cousin is a landscaping person and that made me want to start cutting grass," the 12-year-old said.

Jaylin, not wanting to burden his mom with his financial expenses, went to Facebook to post about his services.

"I found Jaylin's ad of Facebook and I took a double-take when I saw the ad," Lalino said. "You don't see ads or posts by 12-year-olds and it immediately brought me back to when I was 12."

Lalino said he would normally hire professional landscapers to tend to his lawn, but something made him call Jaylin.

"I called the number and he showed up one night with his mother and I think his cousin. And that's when the whole thing started for me," Lalino said.

As Jaylin was pulling out his lawn equipment, Lalino noticed Jaylin didn't have the proper tools to cut his grass.

"He's got this little lawnmower that is really almost a toy," Lalino said about Jaylin's equipment. "So I told them to use mine because it's bigger and I had just bought it from Home Depot about 4 months before."

Jaylin and his cousin spent hours mowing Lalino's lawn, making sure everything was perfect.

Lalin said what happened next was unexplainable.

"I went to the kitchen and I told my neighbor, 'I'm about to give this kid my lawnmower,'" Lalino said.

Jaylin and Lalino ended up striking up a friendship after that first day. Lalino even designed some flyers for Jaylin's new business.

"I want to teach him that when you go to cut a lawn, put a flyer on that door and that door since you're already there," Lalino said.

Jaylin said he's cut more than 100 lawns this summer and plans to continue throughout the school year.

Jaylin said he believes his hard work and dedication to his business will help him in his future plans. When he grows up, Jaylin wants to be an NFL player and says he really wants to meet Cam Newton.

"If anyone can help me, I want to meet Cam Newtown and David Tepper -- he's doing great things for the team," Jaylin said.

Lalino ended the interview with this thought: 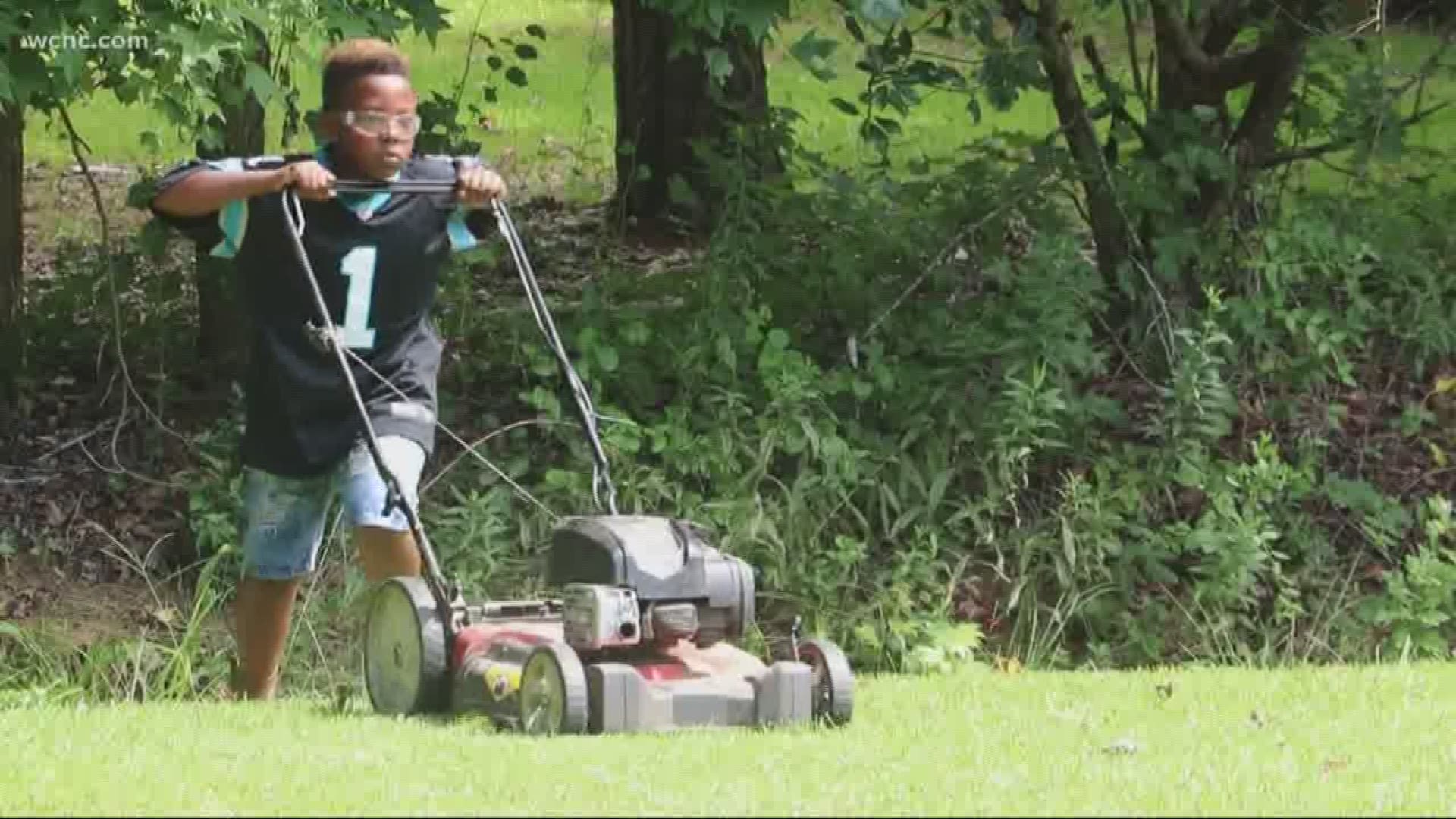