Latavious Brini and Jalen Kimber stepped in so a young lady could use the restroom at Subway. 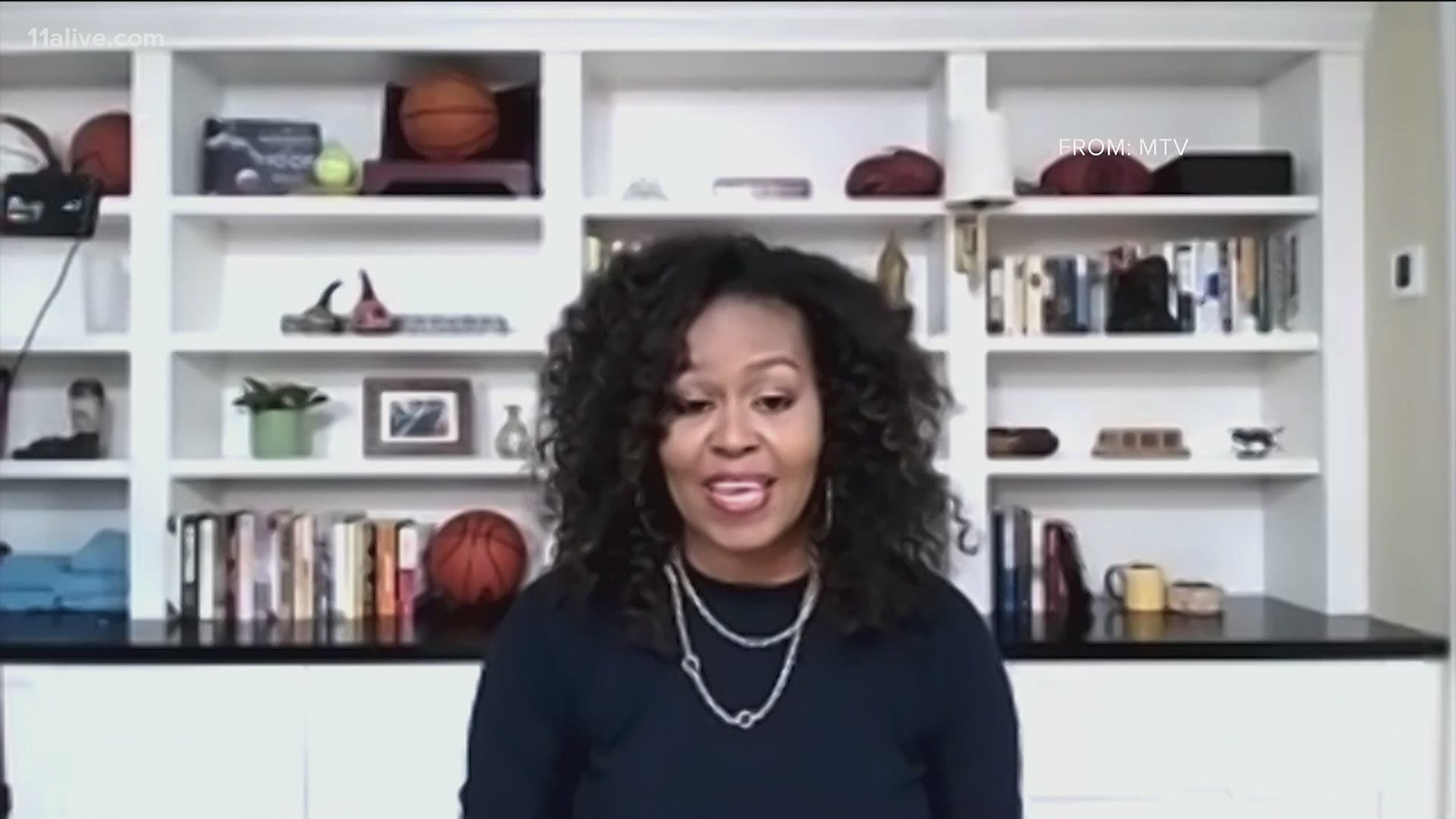 ATLANTA — The Internet is learning about an act of kindness by two Georgia Bulldogs.

Employees said she needed to be a paying customer - but mom forgot her wallet.

So, two Georgia football players, Latavious Brini and Jalen Kimber, stepped in and bought her a cookie so she could use the restroom.

“Without hesitation these 2 young men spoke up and said they would buy a cookie for Avery so she could be a 'paying customer' so she could use the restroom. I was so grateful, thanked them profusely and dashed in the restroom with Avery. We came back out and they were still there, so I thanked them again and started talking with them,” Christie wrote on Facebook.

“We had a great conversation and exchanged some laughs, and talked about football. To some it may seem like a small act, but I was so thankful and impressed that these 2 college kids who don’t have kids of their own gave so freely and without hesitation to help us out. The world needs MORE of this! Thank you Latavious & Jaylen!!” she added.

Teen who was homeless graduates as valedictorian