Will you marry me, Raina? Surprise chalk-art inspired wedding proposal inside Piedmont Park

Jesse planned to ask Raina to marry him while both of their families were in town in March, but his plans got derailed by COVID-19. 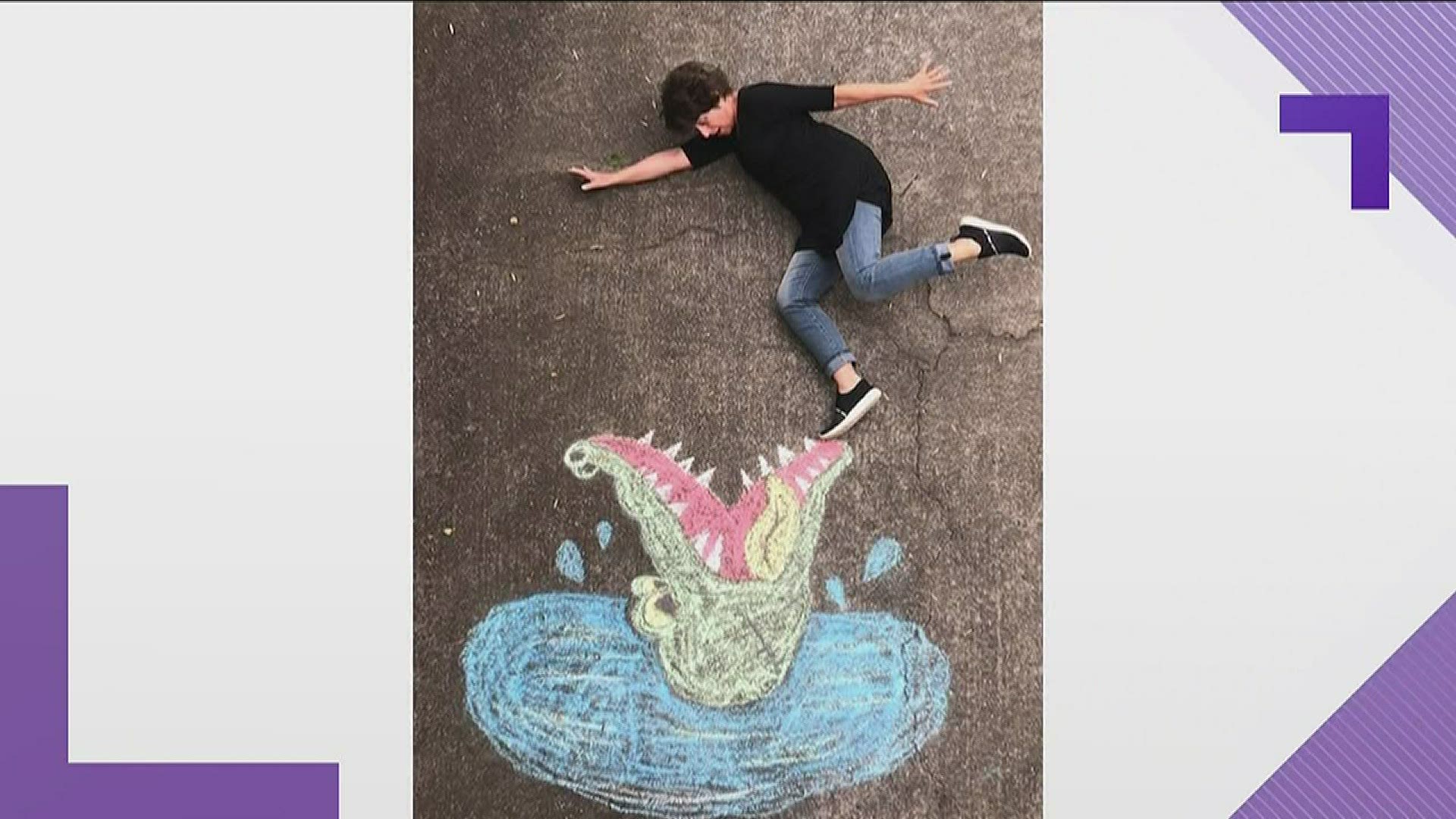 ATLANTA — A Georgia couple got engaged with their loved ones nearby during socially distant surprise.

Jesse planned to ask Raina to marry him while both of their families were in town during March Madness.

Well, the social distancing measures from COVID-19 during that time ruined his plan, so Jesse didn’t want to wait any longer to make his sweetie his fiancée.

Jesse, who is originally from Cincinnati, wanted to incorporate their loved ones for the engagement. He started thinking of creative ways to pop the question, and so he found a chalk artist to dress up Piedmont Park for a unique approach.

Getting Raina’s parents in on the surprise helped bring the future bride to be to get dressed for the park.

“It’s somewhat unique. Through the traditional social media way. We met through a dating app. I think at first she wasn’t taking it seriously, but something kept me intrigued, six months later, we decided that we wanted more than a friendship,” he said.

Their love grew and so did the idea of tying the knot.

“We’ve talked about a date and venue before we proposed, July 24, 2021. Not knowing if the coronavirus will be back this year,” Jesse said.

Jessie said three of his friends’ weddings have been canceled this year between the summer and fall.

1 / 3
Jesse Whalen
A Georgia couple got engaged with their loved ones nearby during socially distant surprise.

What is the Paycheck Protection Program loan forgiveness guidance?