The story spread across the U.S. - all the way to the detective who handled her case who now lives in Texas. 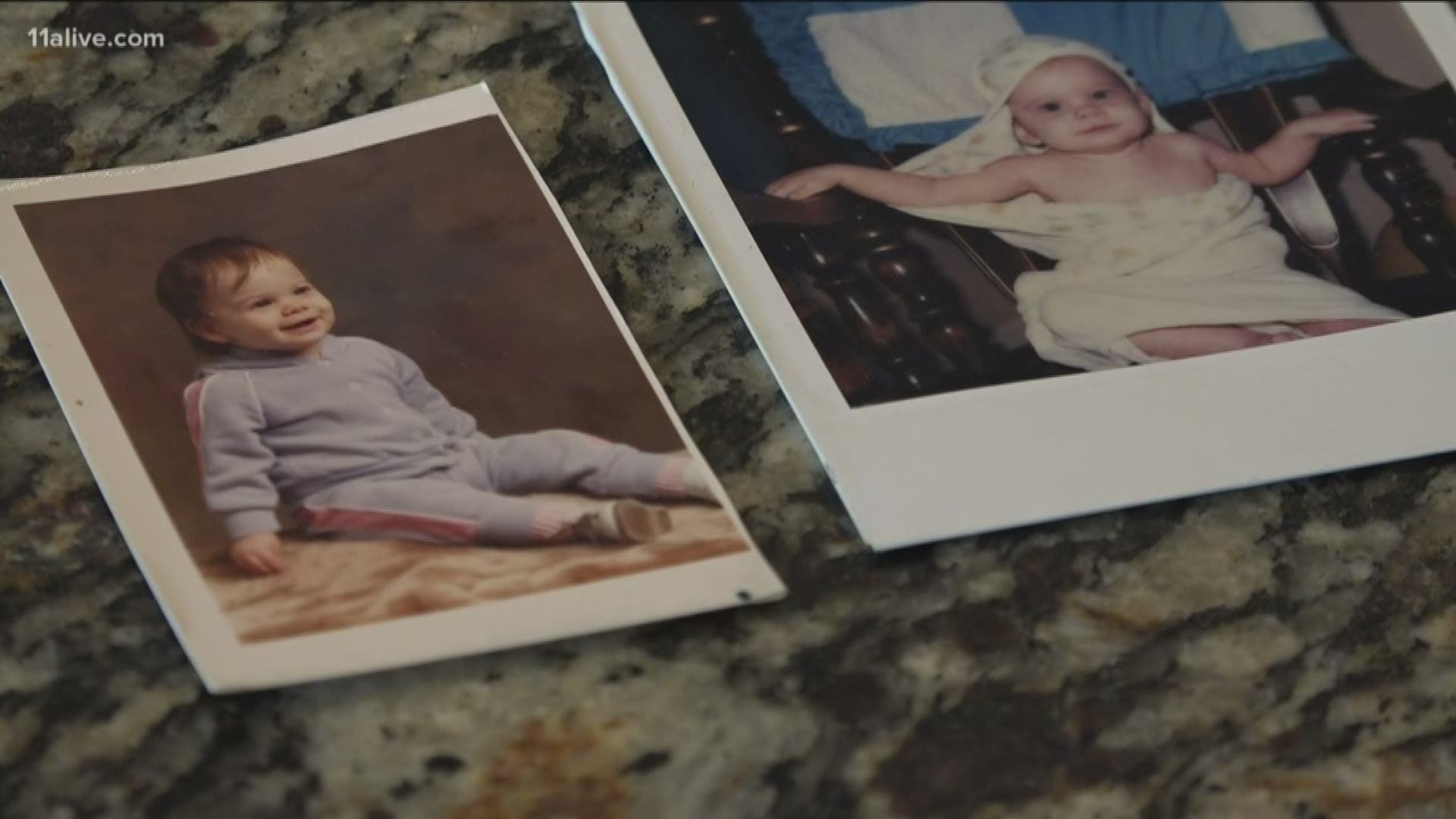 FULTON COUNTY, Ga. — A woman is now one step closer to finding the people who rescued her from a dumpster as a baby back in 1983.

Known then as "Baby Jan Winter," Amanda Jones has grown up with loving adoptive parents but has been looking for her rescuers for some time. She said she wants to thank them and show her kids what good people are in the world.

Amanda said she has a good life, with a beautiful family. That was all she needed - until she saw Baby India rescued from a plastic bag earlier this year.

Amanda watched the way the family who found baby India cared for her. How the officers who saved her spoke to her. And she wondered, is that what her birth looked like?

But her search had hit a dead end until she came to 11Alive. After her story aired on Tuesday, a viewer recognized the name of the detective on the case.

Retired Fulton County Detective Joyce Vaughn now lives in Texas but saw the story online - and got in touch with Amanda.

Amanda said they had an incredibly emotional phone call where the detective told her she had adopted a number of children from the foster care system herself. But she always wondered what happened to Amanda.

Vaughn is now contacting Fulton County Police to try and get notes from that time and help Amanda on her continuing search.

James Harden gives family $10,000 after seeing them fishing for food