Retailers expect to dish out some high discounts on Cyber Monday. 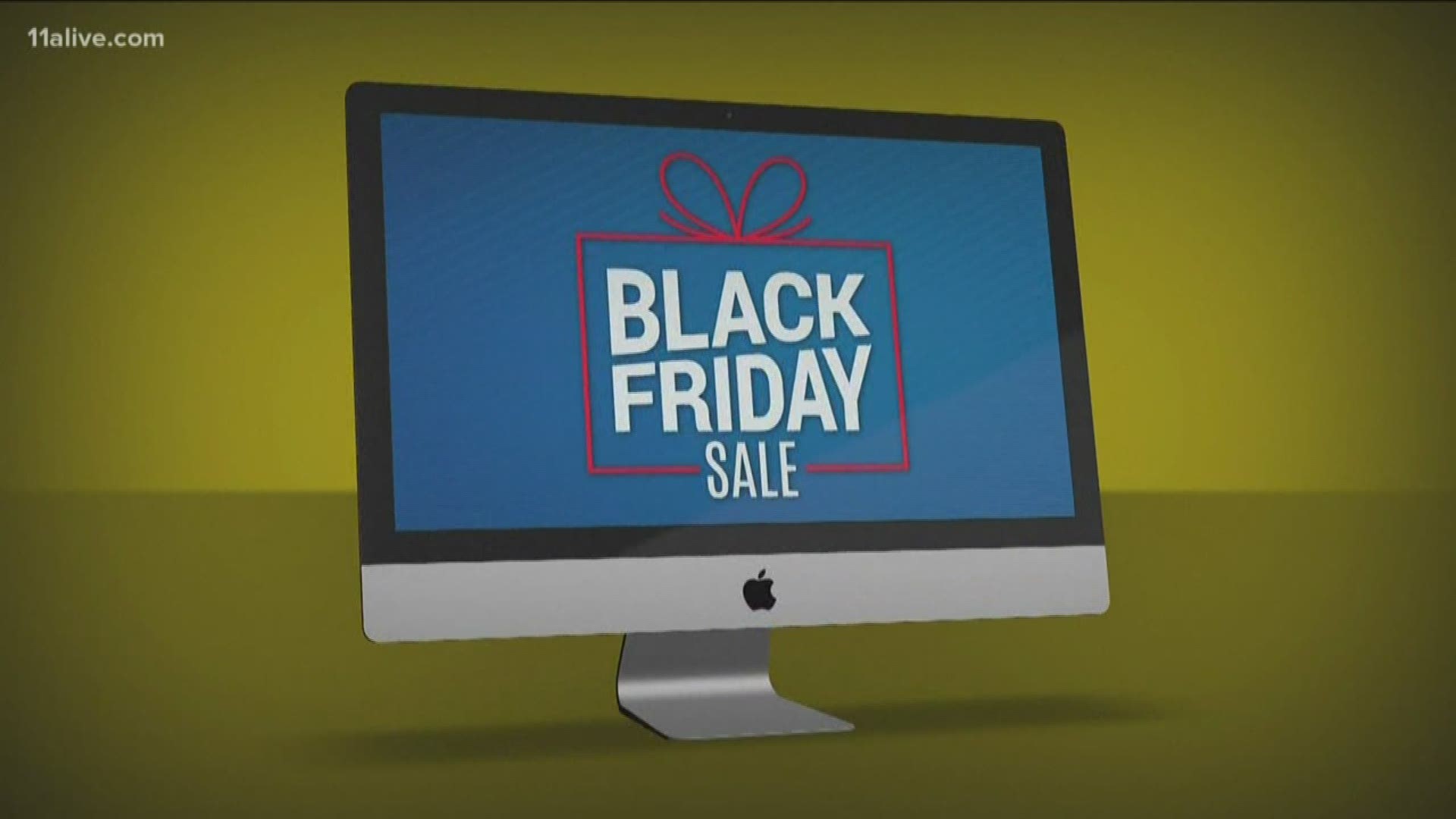 ATLANTA — Cyber Monday - it's the grand finale of this year's biggest shopping week, and it's coming in a bit later this year.

But even if you're a late shopper, this could actually work in your favor.

"This year's Thanksgiving is a week later than usual, so that means shoppers have an entire week less to shop," Emory professor Ruomeng Cui says, adding that some retailers are trying to make up for that lost week in sales.

Cui says some stores are even moving up deals that you would typically see closer to Christmas.

RELATED: Holiday shopping: Know these return policies before you buy

"I guess, in terms of the variety of deals that you could expect on Cyber Monday, could increase," she added.

RELATED: VERIFY: Yes, Black Friday and Cyber Monday really are the best days to save on electronics

But while you're clicking away at high discounts, make sure you also keep an eye out for fake websites. To avoid getting scammed, experts say to keep this in mind: