Nonprofits come together for GAgives Day on Giving Tuesday 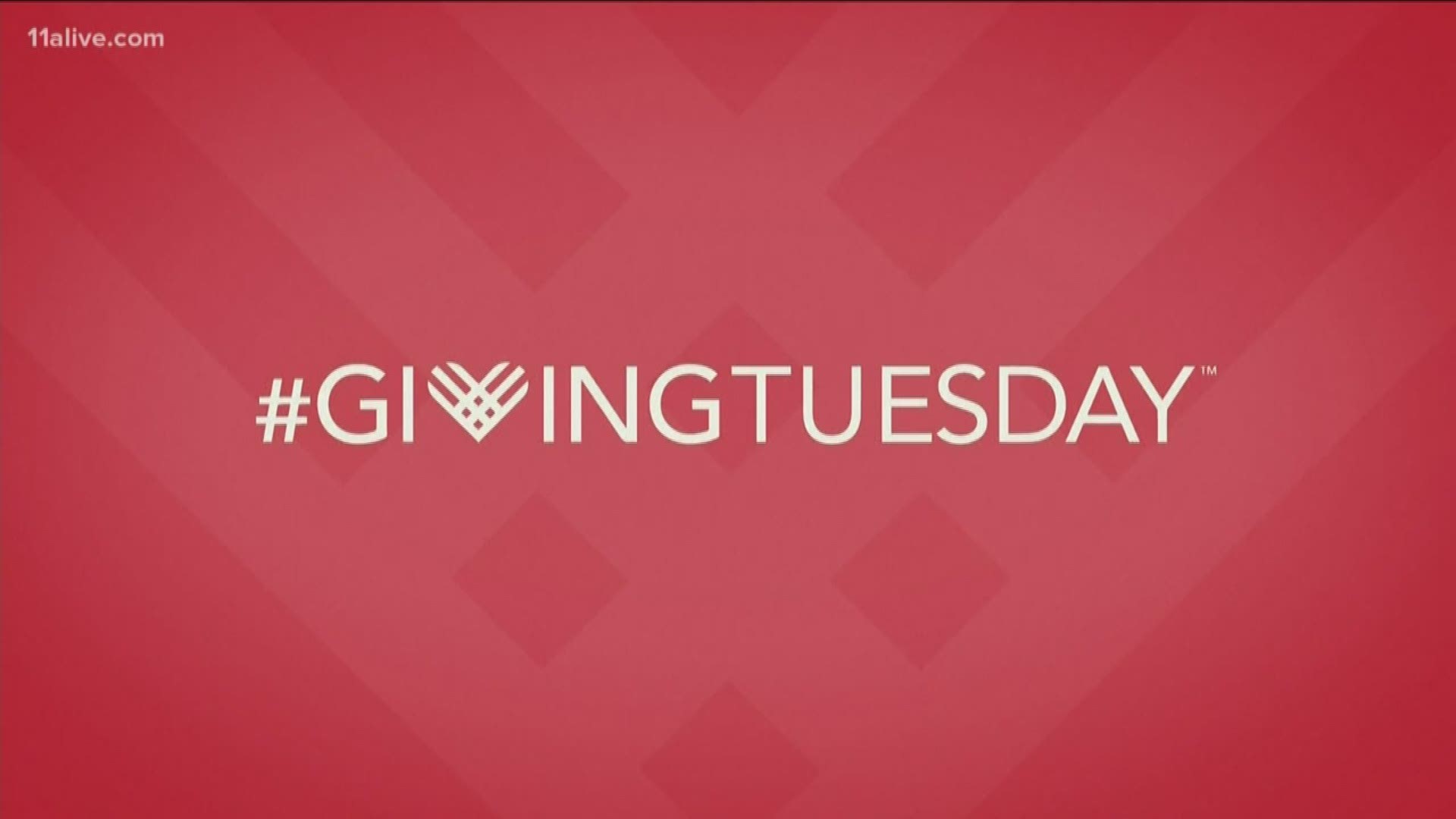 ATLANTA — Georgia nonprofits are coming together on Giving Tuesday for GAgives Day, billed as the state's "biggest annual giving day."

11Alive is proud to support many local nonprofits involved in the initiative, and will be featuring them on Atlanta & Company throughout Tuesday.

According to a release by the Georgia Center for Nonprofits, which leads the outreach program, GAgives Day "bring(s) together thousands of participating nonprofits with tens of thousands of generous donors, businesses and other supporters from across the state and beyond."

Running from midnight to midnight, the public will be able to donate either at GAgives.org or at any of the individual websites of participating organizations.

"People across the state are encouraged to give generously in support of their community nonprofits and bring awareness to causes including the arts, animal rescue, community building, education, the environment and more, by finding nonprofits by name, or searching by cause area, on GAgives.org," the organization said.

Nationally, the Tuesday after Thanksgiving is considered Giving Tuesday, which calls on people to consider making donations as they do their holiday shopping on days like Black Friday and Cyber Monday.

Giving Tuesday: Here are the most - and least - charitable states, report says