Hosea Helps hosts Christmas community dinner for those in need

For nearly 50 years, Hosea Helps has made sure those who are homeless didn’t go hungry on Christmas. 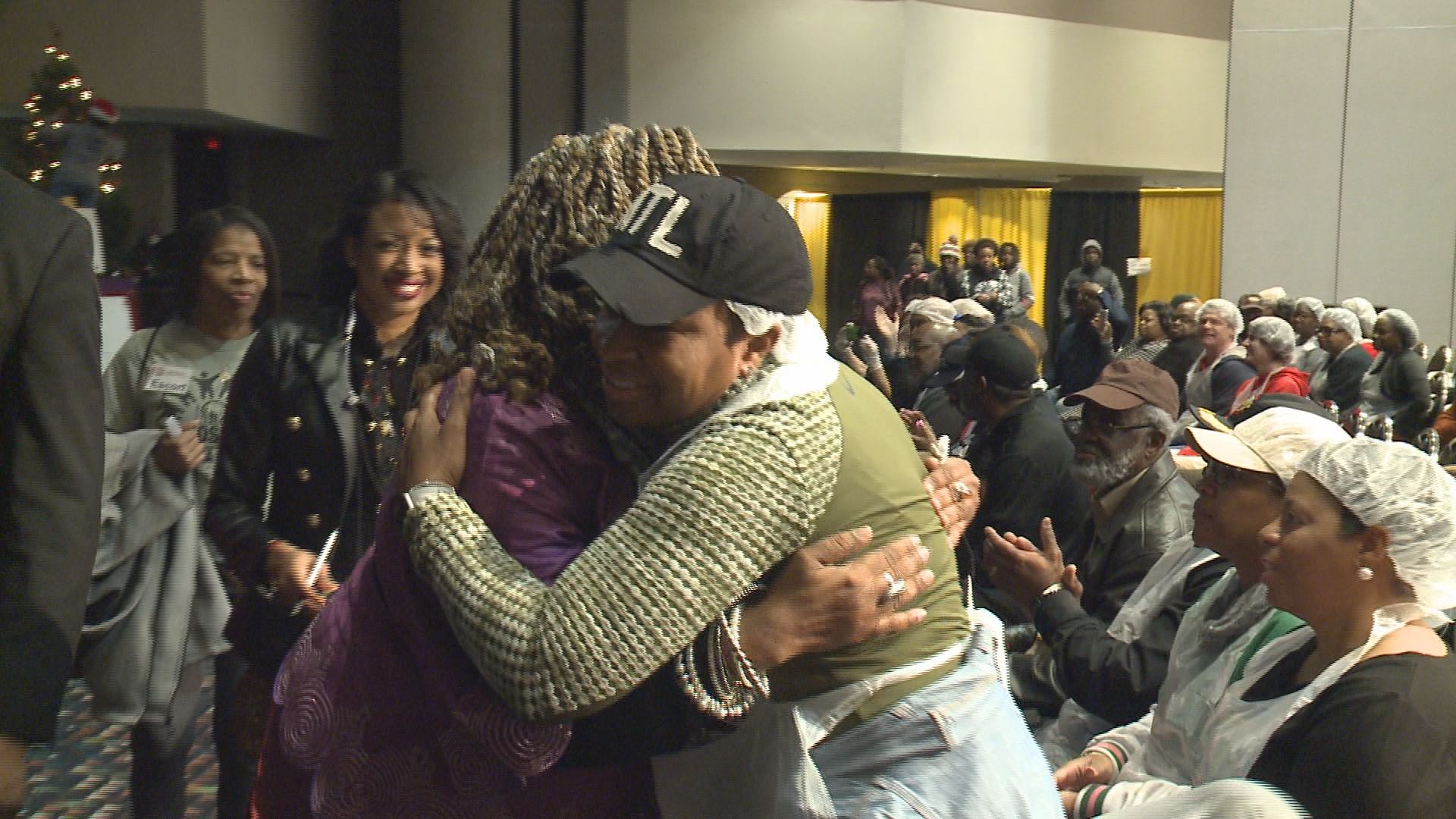 Christmas Day marks another year of the Hosea Helps non-profit organization giving back to the community.

For nearly 50 years, volunteers with Hosea Helps have made sure the homeless and hungry don’t go without a hot meal.

“It’s a real nice place to come. They treat you like real people,” said Cassandra King, who has come to the dinner for the last several years. “You might not have nothing, but it’s a lot of love here.”

This year was no exception, with dozens filling up the Georgia World Congress Center.

1 / 24
WXIA
For nearly 50 years, Hosea Helps has made sure those who are homeless didn’t go hungry on Christmas in Atlanta.

Some people even got a haircut during their visit and pick out new clothes from a donation bin. According to Hosea Helps, over 3,000 meals were given out on Christmas to those in need.

According to Hosea Helps, King often referred to Williams, his chief lieutenant, as his “bull in a china closet,” and his “Castro.” He organized during the 1965 Selma Voting Rights Movement and led the first attempt at a 1965 march from Selma to Montgomery. He was tear gassed and beaten severely. The Selma demonstrations and his “Bloody Sunday” attempt led to some of the greatest achievements of the Civil Rights movement.

After leaving the Southern Christian Leadership Conference, he played an active role in supporting strikes in the Atlanta area held by black workers who had first been hired because of the Civil Rights Act of 1964.

Elizabeth Omilami, Williams’ daughter, is now carrying on his legacy. The organization has faced financial hardships over the years, with an annual struggle to raise funds and recently became displaced after losing its building.

However, Omilami said good things are on the way for next year.

“Today is a miracle and we will be moving into that new building in 2019,” Omilani said.

Over the years, the organization has donated billions in food and supplies to those in need, and that number continues to grow, with Hosea Williams’ reach and impact extending far greater than he could have imagined.

Learn more and get involved by visiting Hosea Helps online.